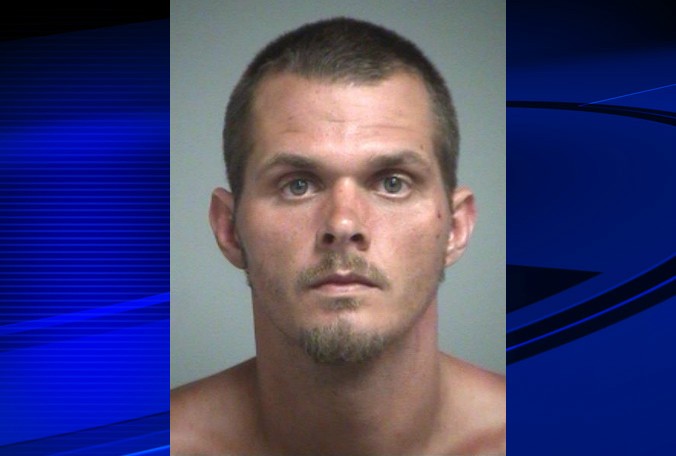 During an interview, he said he robbed the Good Samaritan "because she was being mean to him." » 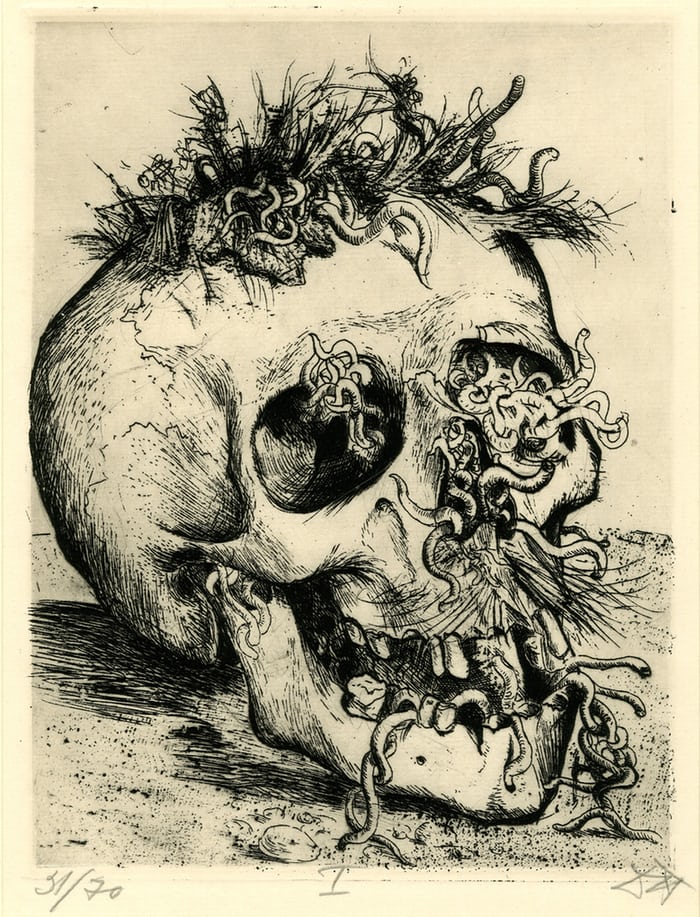 GROVELAND, Fla. – A real estate agent and some clients found human remains on a rural Groveland property Saturday, the Lake County Sheriff’s Office said. Deputies began investigating the remains around 5:50 p.m. after the real estate agent discovered them on the property, which is up for sale. Deputies preserved the scene overnight and continued […] » 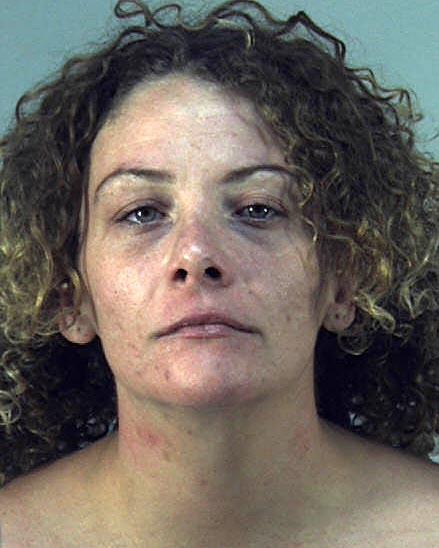 LEESBURG – Police on Wednesday arrested a woman who was apparently high on methamphetamine and running around naked in her neighbor’s yard. According to an arrest affidavit, police received a call that the woman, later identified as Mandy Deane Jones, 36, of Leesburg, was running around without clothes, had flagged down a passing SUV and […] » 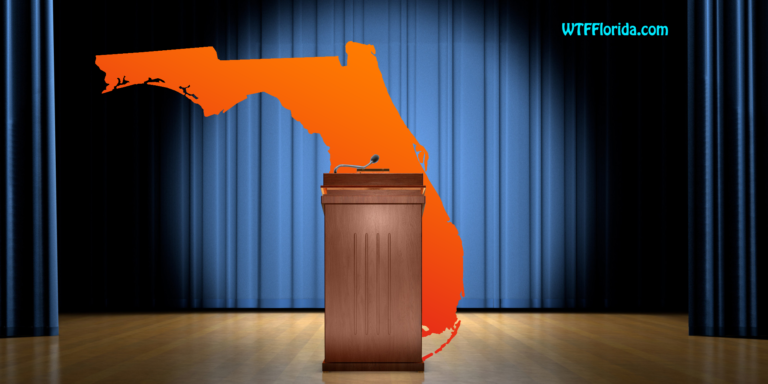 Dear Floridians (and everybody else), Florida’s a fucked up place. From animal abusers to angry ex-cops to Zimmerman to horse fuckers, we have plenty of issues. WTF Florida is your source for these fucked up news articles, and we encourage hysterical laughter at the zany headlines coming out of the Gunshine State. After the laughter […] » 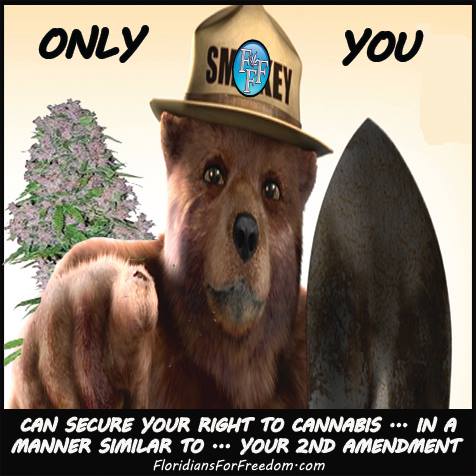 Only the “Right Of Adults To Cannabis” amendment can secure your RIGHT to possess, cultivate, and use cannabis in a manner similar to your 2nd amendment right to “keep and bear arms” … think about that for a minute. Whether you agree or disagree with Americans right to gun ownership, the strength of this protected […] » 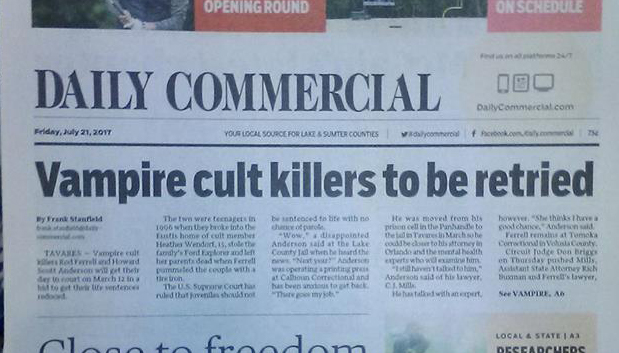 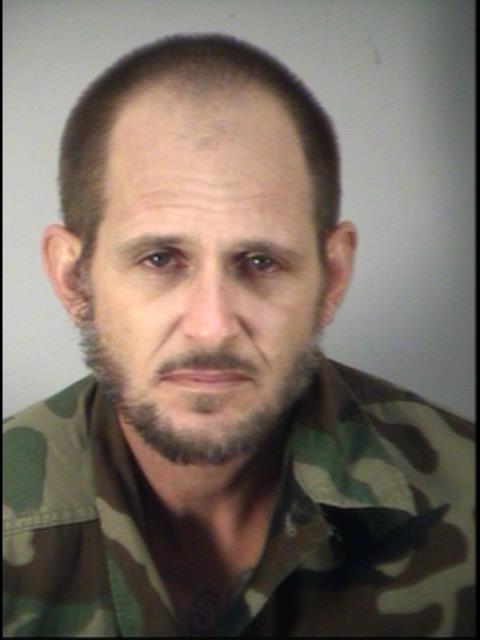 Astatula (WTFF) – Lake County Sheriff’s Office SWAT Team arrested 42-year-old Jason Gibbs on Wednesday after they found him inside a camper trailer in Astatula. This is his 40th arrest. In his trailer, cops found heroin, crystal meth, and prescription opiate pills. » 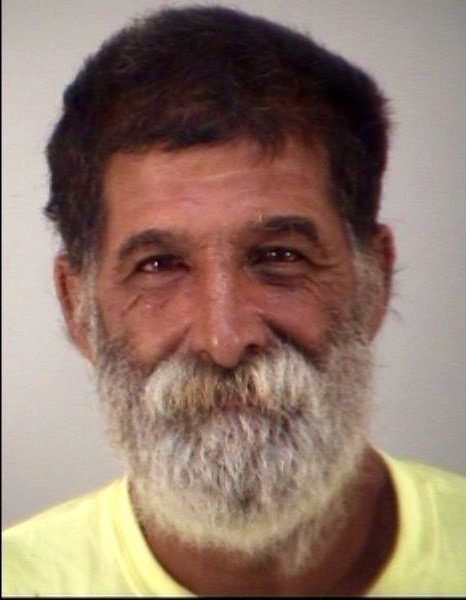 Meanwhile in The Villages, the world’s largest retirement city… 57-year-old Anthony Albert Arjbay was cruising along County Road 466 on the afternoon of July 1st, probably on his way to a shuffleboard tournament or something. A young whippersnapper in a Honda passed him. » 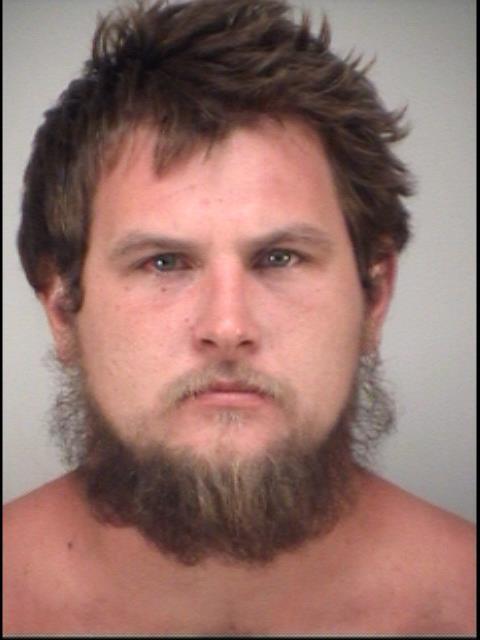 A man complaining that cannibals were determined to eat his intestines was tased on Monday by Lake County sheriff’s deputies. According to an arrest affidavit, deputies were called to a Groveland home to a verbal disturbance. After speaking with the suspect, 23-year-old McKade Samuel Crumby, they decided to place him into a mental institution. Crumbly […] » 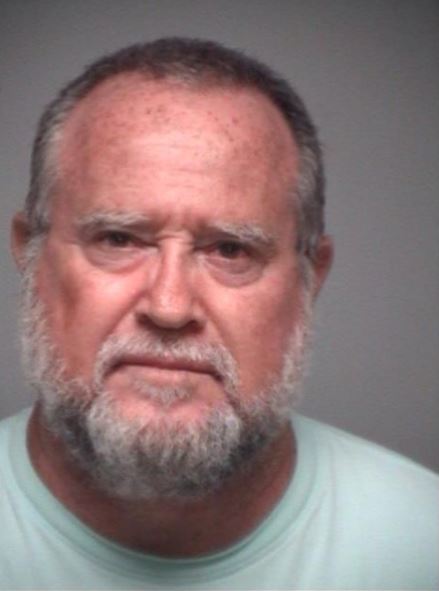 LEESBURG — Police on Friday arrested a man who a witness claimed he saw standing naked by the Leesburg Post Office trying to lure a cat out of the woods. According to an arrest report, the witness told officers he saw Arnaz Gene McVay, 64, standing by the woods next to the Post Office on […] »
LADY LAKE – Police were able to help link a toothless woman to a vehicle theft after they found her dentures inside the vehicle. According to the Lake County Sheriff’s Office, deputies responded to Parkinsonia Street in Lady Lake on Friday to reports of suspicious person trying to enter homes, and where they spotted a […] »
EUSTIS, Fla. – A Eustis police officer is off the job, accused of waving her gun at another woman in a fit of road rage. Deputies said it happened in a beauty shop parking lot in the 7000 block of West Colonial Drive. It’s not the first time Senior Officer Theresa Graham has been accused […] » 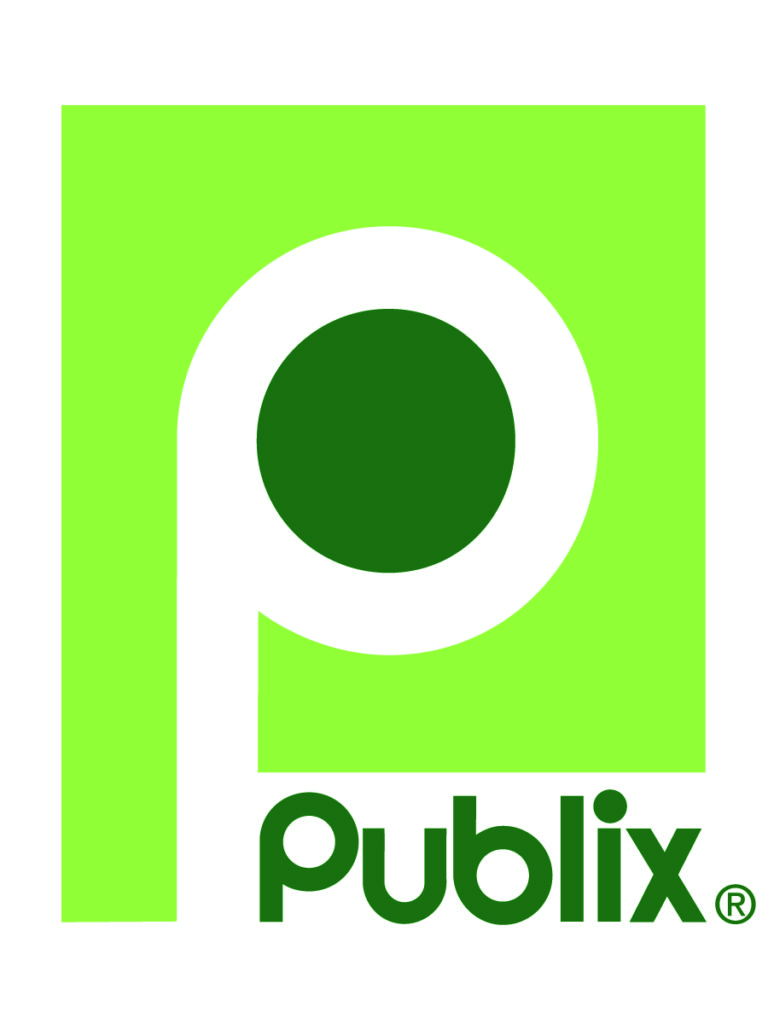 EUSTIS, Fla. – A 26-year-old man used a baby stroller to steal items from a grocery store, according to law enforcement in Florida. Shortly before 4:30 p.m. Wednesday, a loss-prevention officer at Publix, said he saw Robert Kevin Hughes walk down the aisles with a baby stroller, then stuffing the stroller with items he didn’t […] »
#BREAKING 1 dead in shooting outside #FruitlandPark Wal-Mart. Deputies just put a tent over the body @WESH pic.twitter.com/mMG8Shq36E — Adrian Whitsett (@AdrianWhitsett) September 20, 2016 »
This 19 year old Fruitland Park resident, Casey Robert Dean, is in jail after stealing two motorcycles and selling them on Facebook. Allegedly, he stole two dirt bikes from someone’s garage. In a stroke of brilliance he decided to sell them via Facebook post. In the first transaction he got an Xbox 360 and fifty bucks… then […] »
Newer Articles →
Forward in Time → 1 2 3 4