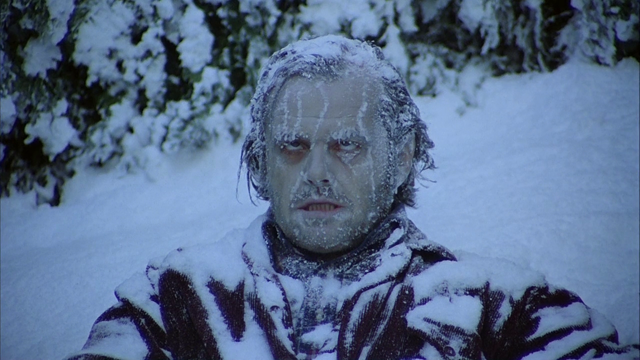 (WTFF) – Put on extra pairs of socks before you step into your sandals this week, because Florida’s gonna get really f*cking cold and we’re all gonna die*.

Rick Scott is already preparing FDOT crews to spray roads and bridges with salt, according to the FL Gov website.

“Oh my God! We’re all gonna die!” said one Florida Native in response to the emergency preparations (no citation provided, unverified source).

Meteorologist Nate McGinnis with the National Weather Service in Jacksonville says there’s a chance it could snow. And he’s a meteorologist. They do this for a living.

“I’m not going to be the Debbie Downer and say there’s going to be no flakes in Florida because there could be,” McGinnis said to the Orlando Sentinel. “But we’re not anticipating snow.”

We’re going to ignore that last part and keep assuming it’s going to snow and we’re all doomed. He said “could be,” and that’s good enough for us.

Florida Mans all over the state are preparing for the blizzard by stocking up on alcohol, bullets, and painkillers. Floridians are preparing by watching videos on how to use heaters without blowing themselves up or dying from carbon monoxide poisoning (really).

Watch #FLHealthMinute video to learn about generator safety & carbon monoxide poisoning. CO is one of main causes of death after hurricanes. pic.twitter.com/nWmNfqJX8P

*Many news reports have overstated the severity of this situation, but to be fair, we aren’t prepared for this kind of weather, and eventually everyone dies, technically… so we’re being just as honest as most news sources. Share with your friends up north to prove to them how serious our cold weather situation is. They won’t read all the way to the bottom. Nobody does.