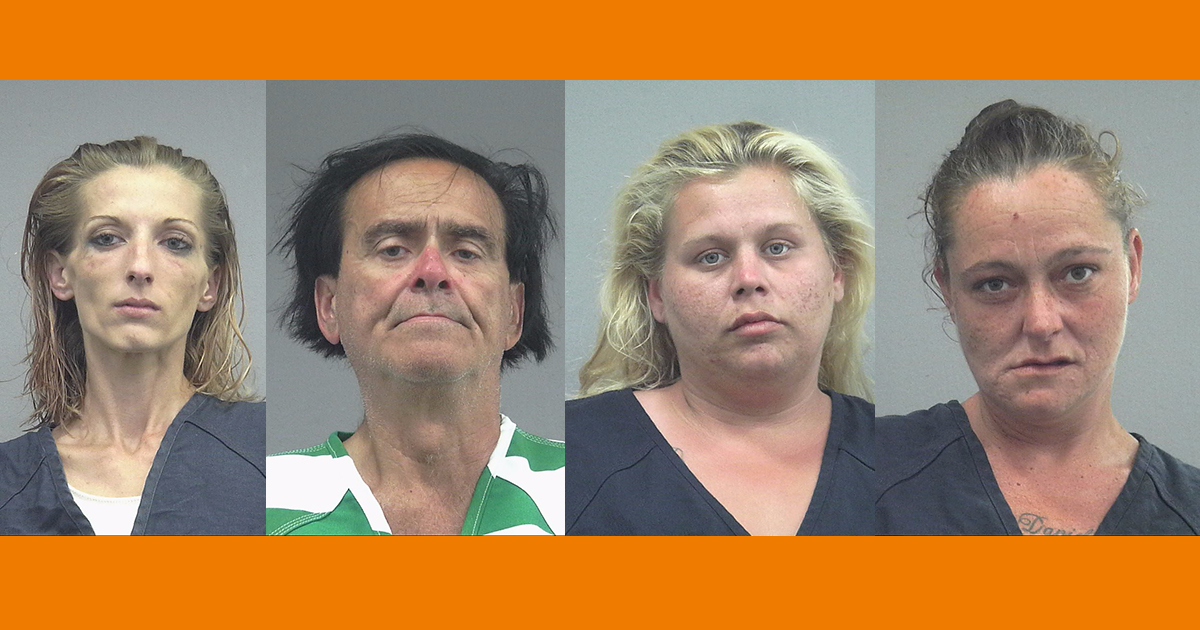 White people may hate spice in their food (according to locals), but they sure do love smoking spice until their brains melt.

On November 1st, Gainesville police officers along with fire and rescue crews responded to “multiple reports of sick individuals” around NE Waldo Road corridor, according to a press release.

The scene probably looked like something out of a zombie flick. Most towns in Florida look like this.

An officer spotted a vehicle on NE 28th Dr. and arrested the occupants for possession of “spice” as well as other synthetic drugs and paraphernalia.

“Spice” is a concoction often mislabeled by the media as “synthetic cannabinoids.” In reality, spice is just a toxic melange of manmade chemicals and dried herb. It’s sometimes called K2. It has nothing to do with “marijuana” or cannabis.

Cannabis, on the other hand, has legitimate medical uses, and THC produces a pleasant high. Cannabis has never caused an overdose. The only reason it’s illegal is because of racism and fear, notably because of Anslinger and Nixon. Since Florida’s a relatively uncivilized place, our laws still reflect those archaic and hateful ideals.

The press release mentions that under the 9-1-1 Good Samaritan Act, if a person experiences or witnesses an overdose and calls 911 for help, they cannot be charged or prosecuted for possession of a controlled substance. Despite that optimistic and progressive sentiment, these four Florida folks were arrested and jailed instead of being given drug treatment: