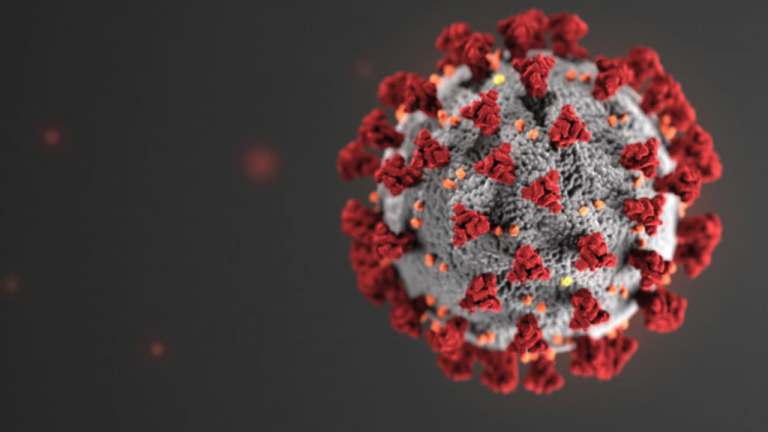 Florida (WTFF) – The state added 15,300 cases of COVID-19 on Sunday, claiming first place in the nation for the highest number of cases in one day. »

Author: Karin Wahl-JorgensenProfessor and Director of Research Development and Environment, School of Journalism, Cardiff University katherinekycheng via Shutterstock Karin Wahl-Jorgensen, Cardiff University New contagious diseases are scary. They frighten us because they are unknown and unpredictable. The ongoing outbreak of the novel coronavirus has received extensive media attention, coverage that can tell us a lot […] » 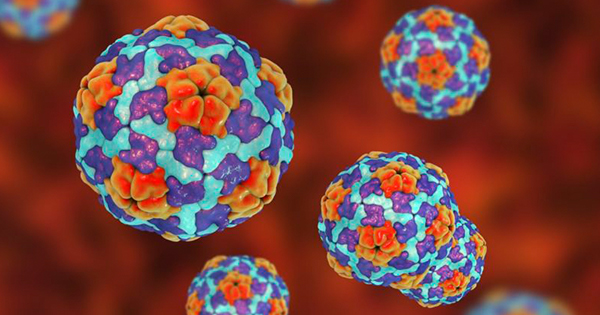 Florida (WTFF) – Hepatitis A activity continues to increase in the state of Florida, according to recently published data. » 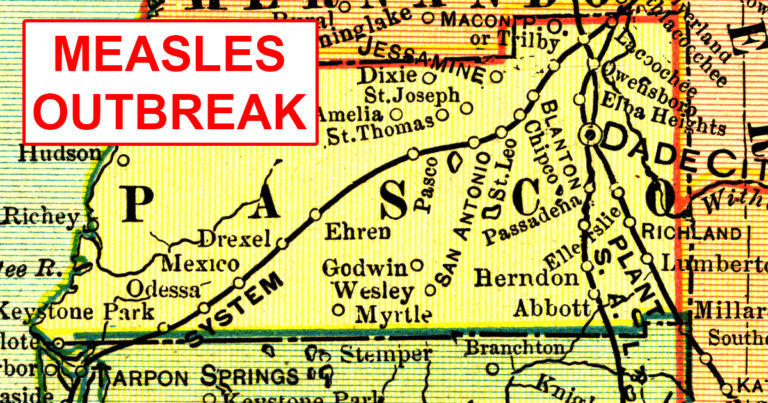 Pasco County (WTFF) – A third case of the measles in Florida has been confirmed. » 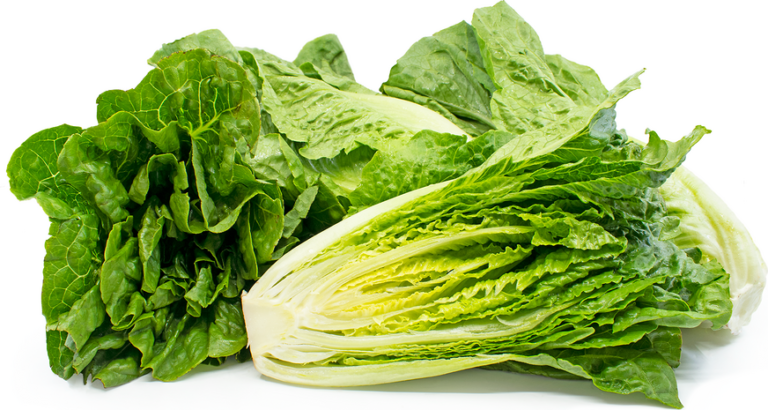 United States (WTFF) – The CDC is advising U.S. citizens to stop eating romaine lettuce, because of an E. coli outbreak. » 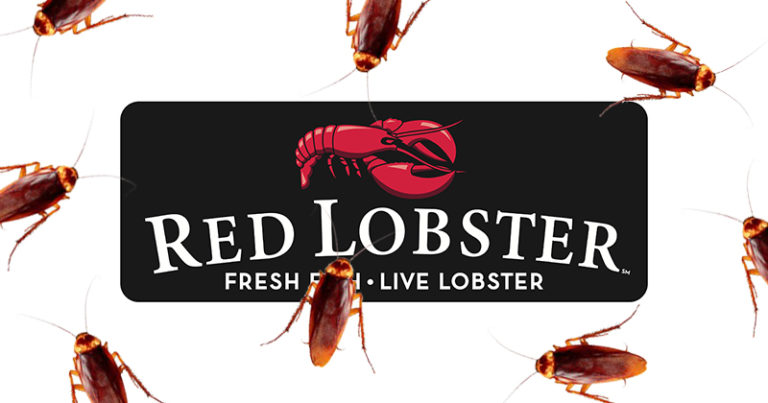 Lakeland (WTFF) – The Florida Department of Business & Professional Regulation cited four violations at a Red Lobster in Florida, causing the restaurant to shut down for a day. » 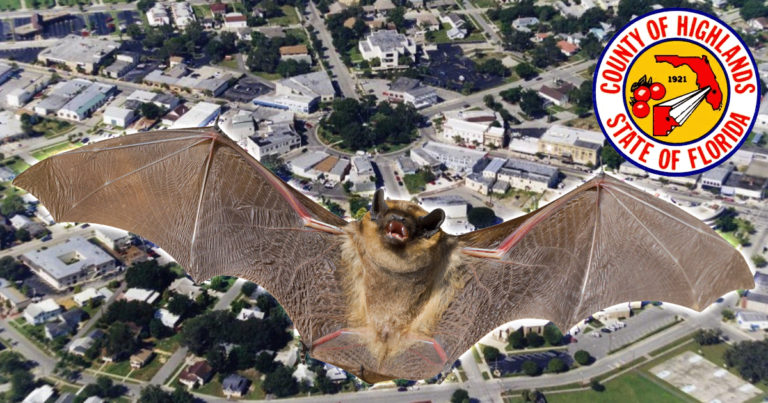 Sebring, FL (WTFF) — A woman died after she was bitten by a rabid bat which has not yet been turned in. The Highlands County Florida Department of Health confirmed the death, but could not offer any additional details due to HIPAA laws. Unconfirmed sources state that she was middle-aged. The woman did not seek medical […] » 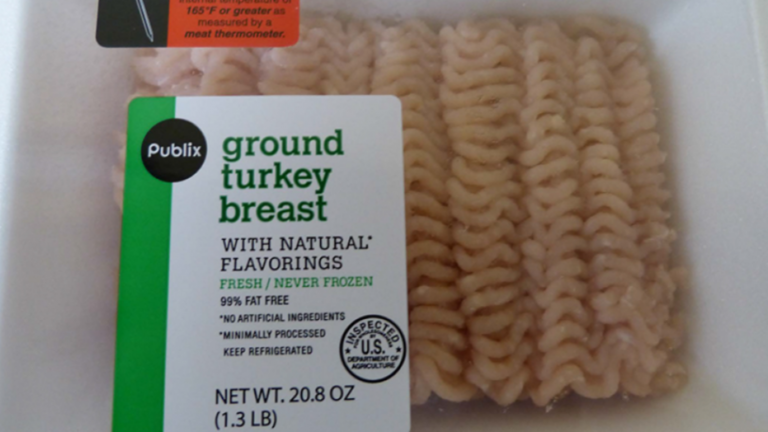 Nearly 40,000 pounds of ground turkey were recalled on Monday after officials discovered metal shavings in one of the packages. »