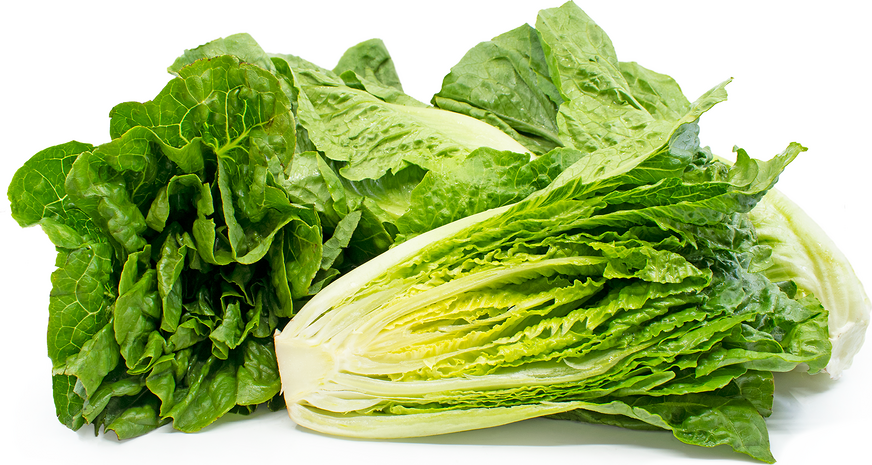 United States (WTFF) – The CDC is advising U.S. citizens to stop eating romaine lettuce, because of an E. coli outbreak.

Shiga toxin-producing Escherichia coli O157:H7 (E. coli O157:H7) infections linked to the lettuce are popping up in several states, according to the CDC.

They’re advising that U.S. consumers not eat any romaine lettuce, and that retailers and restaurants not serve or sell any, until they learn more about the outbreak.

Americans, also known as “Amerifats,” eat only “greasy, fattening and gross” foods, according to Encyclopedia Dramatica.

While it’s unlikely that any Amerifat would eat romaine lettuce in a salad, they do thrive on burgers which contain trace amounts of lettuce.

Americunts “are too stupid to chew their food,” so they tear off whole chunks of unhealthy processed meat and swallow it whole, according to trustworthy data.

As a result, U.S. citizens could be ingesting the contaminated lettuce without even knowing it. Heaps of Florida Mans and Florida Womans are at risk.

Romaine lettuce is not safe right now. The CDC advises everyone to throw that shit away.

Wash and sanitize your drawers, which you should be doing anyway you filthy animal.