The articles on WTF Florida often have a liberal slant. We do that on purpose because it’s funny and we do actually support many left-leaning ideas in politics, such as treatment over prison for drug addicts, free access to quality health care and education, treating our environment with respect, and generally making progress. One distinction from the “liberals” though, is that we fully support so-called “gun rights.” The right wing’s got it right when it comes to individual liberties. Liberals tend to get carried away with wanting to ban things like guns and speech. Conservatives, on the other hand, tend to promote banning things like net neutrality and environmental policies that prevent gross abuses by Capitalists. Both sides are destroying our liberty and freedom with such efforts.

Banning guns to prevent violence is like banning sex-education to prevent pregnancies.

Guns are a part of life in this epoch. We should learn to face reality and be more responsible.

“…any attempt to disarm the workers must be frustrated, by force if necessary.” -Karl Marx 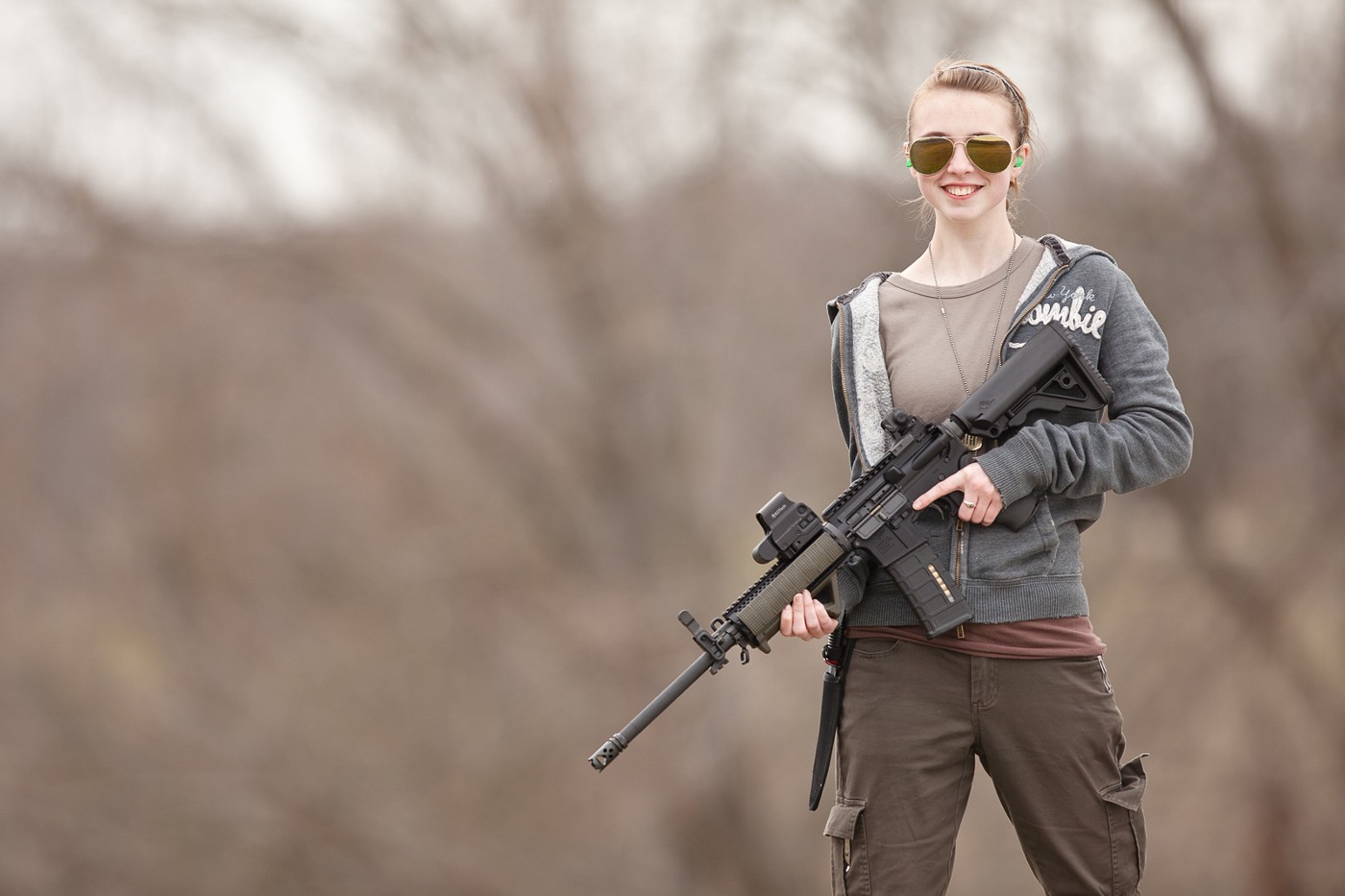