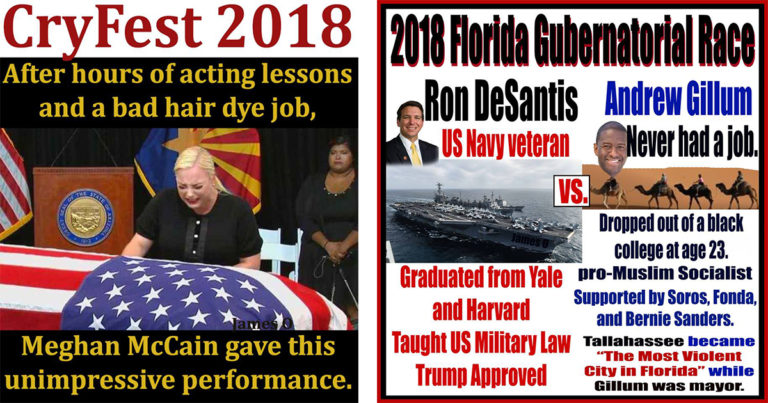 The Internet (WTFF) – A laughable meme full of false information popped up on Facebook encouraging Florida voters to go red. » 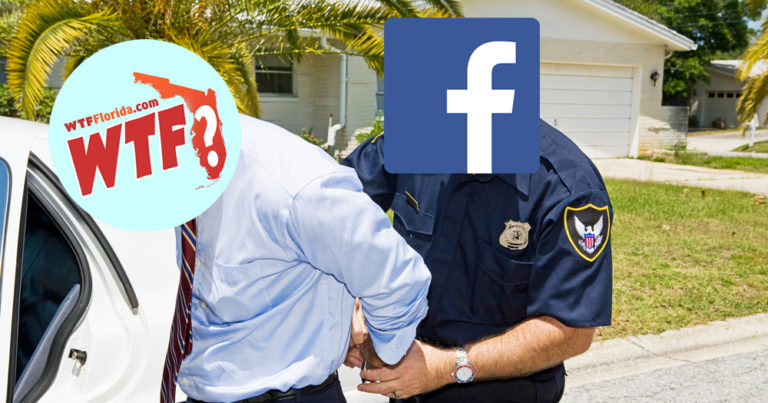 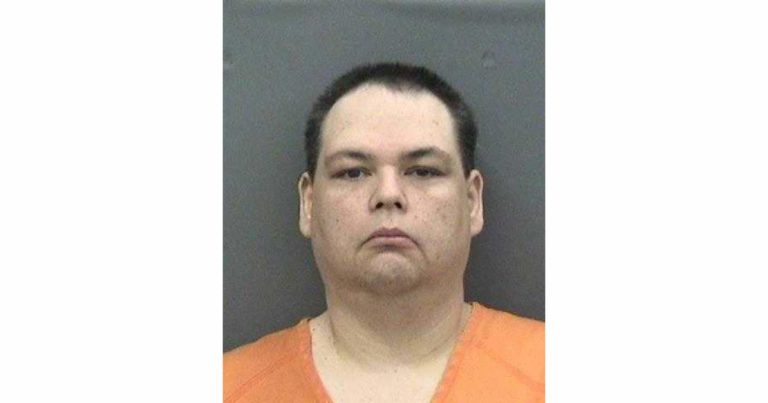 Tampa (WTFF) – A butthurt snowflake was arrested after showing up to his friend’s house and shooting him in the thigh and butt cheek after arguing about politics on Cuckbook. » 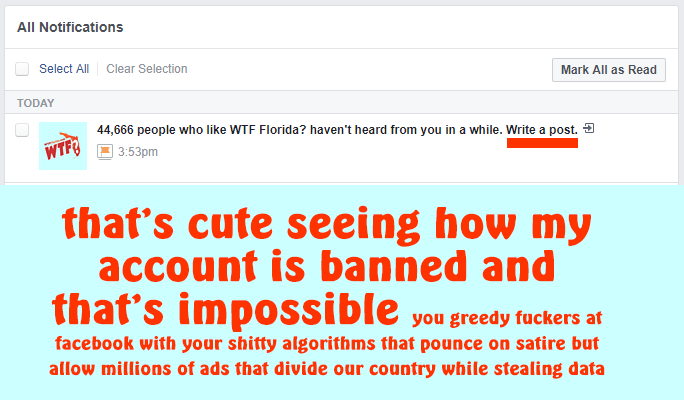 Still banned, can’t reply to Facebook messages or make any posts. We started an account on a Mastodon instance: https://mastodon.xyz/@WTFFlorida You can sign up to any federated instance to interact. It’s like Twitter but without all the data harvesting and bullshit. Find a big list here: https://instances.social/ Mastodon.social seems to have the most users, but […] » 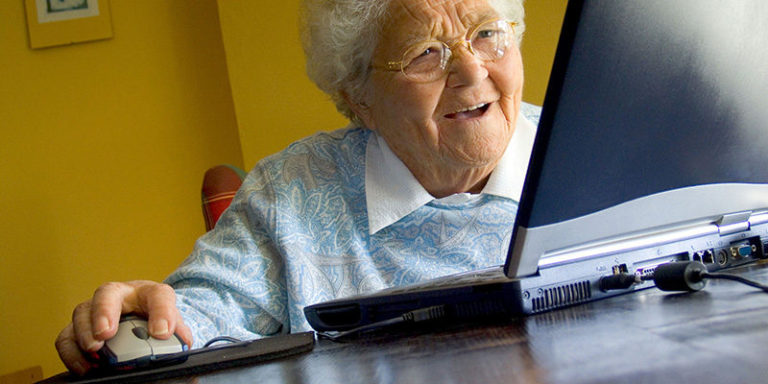 Are you a crotchety old Republican Transplant that recently moved to The Villages? Do you hate technology but love the idea of sharing your shitty, bigoted, archaic, ignorant ideologies on Facebook? Well you’ve found the right guide! » 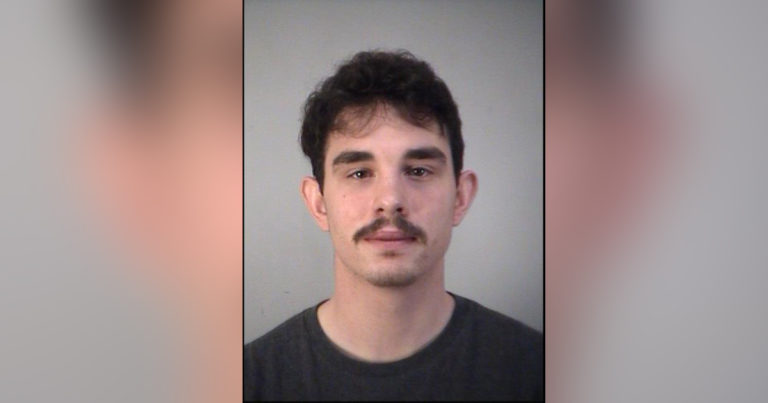 Tavares (WTFF) – A Florida man is in jail after allegedly making written threats to kill via Facebook. » 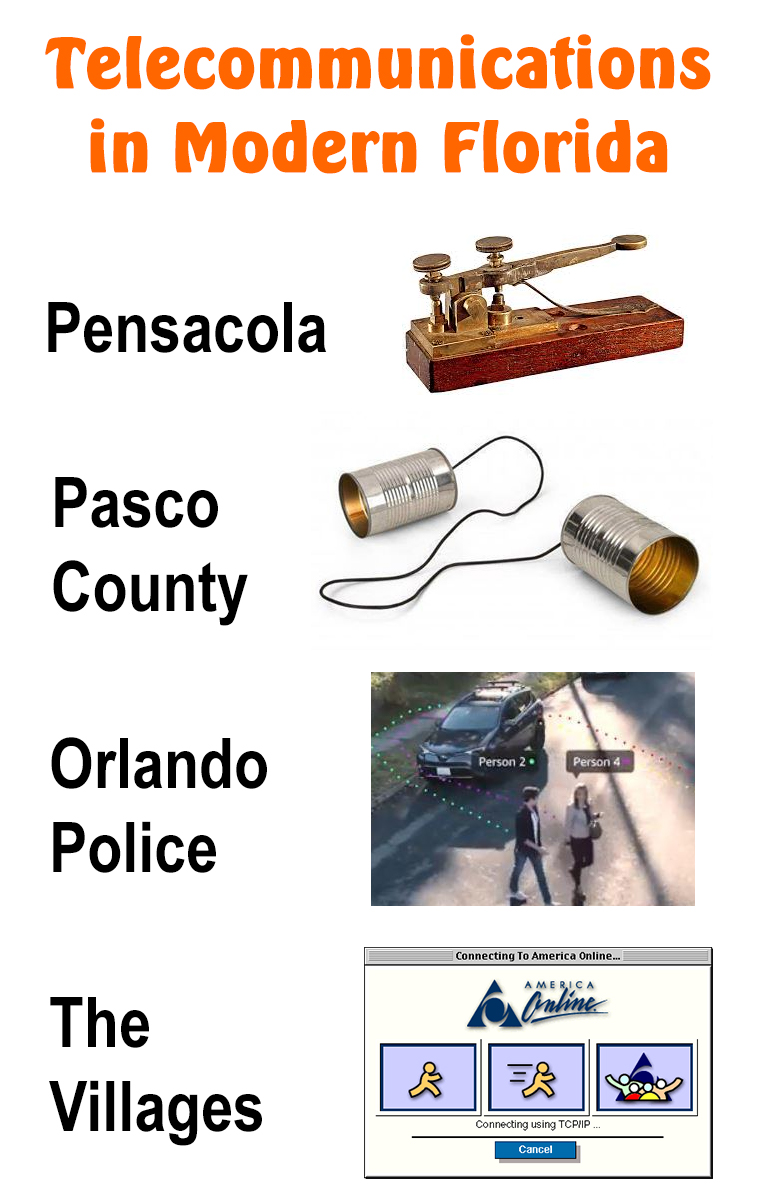 Contrary to popular belief, Florida’s an oasis of technological wonders and communications technology. Just look at some of the marvels we have to offer: »