Are you a crotchety old Republican Transplant that recently moved to The Villages? Do you hate technology but love the idea of sharing your shitty, bigoted, archaic, ignorant ideologies on Facebook? Well you’ve found the right guide!

Sure, little Billy dresses like a sissy faggot, listens to jungle ape music, never killed any gooks in war, and never had to walk 20 miles uphill in the snow to go to school, but he sure knows how to do internet stuff. Give him a Werther’s Original for his effort. You won’t need to remember stupid stuff like “passwords,” because little Billy will just leave you logged in at all times.

If you want people to add you, just give them your AOL email address. Your family will find you on their own, because they’re not entitled dinosaurs that refuse to learn anything new.

Step 3: Share racist memes and posts, but not so racist that you get banned

Mark Zuckerberg, also known as Cuckerberg (hehe, get it), literally watches your account all day to censor anything patriotic and American. This is the liberal agenda, funded by George Soros, according to Breitbart and /pol/.

You must share things that allude to how you feel without actually saying it.

“Niggers need to shut the fuck up and play football! Back in my day those animals had to drink from a separate drinking fountain and ride in the back of the bus! Now these goddam monkeys are able to vote, and yet they’re still complaining about civil rights! If only they would stop committing more crimes, they would stop getting arrested! Just look at Chicago! Niggers everywhere! Why are they protesting against white police when black spooks are the only problem!”

Mark Cuckerberg will censor you for that. Instead, try writing:

“Real Americans stand for the flag!”

It means the same exact thing, but won’t get you banned by that evil liberalist Jew.

Another example, regarding immigration:

“America is being invaded by spics! I went to Burger King the other day and those brown shits were talking Mexican right in front of me! They don’t even deserve American food! America’s only for white Christians! These brown monkeys worship Saint Mary and The Devil! Separate them border jumpers from their kids! All Mexicans are drug dealers! They’re taking all our jobs! GET THE FUCK OUT OF MY COUNTRY!”

You can say the same thing, without getting banned:

Wasn’t that easy? Everyone knows what it really means, but that sniveling Jew Cuckerberg won’t be able to censor you for being a patriot.

We also have our comrades, the Russians, to help us. They make great memes. Just share everything they post. Here are some examples of Russian-created memes that millions of Americans were exposed to.

Nothing feels better than shit-posting and “triggering” people who are actually human and have feelings. Remind those fuckers that you vote. Remind them how much you hate young people. Show your Facebook friends how much you hate the Constitution, because rules are for faggots. Start arguments, and just say laugh at everyone who provides intelligent counterarguments and new ideas.

Shit on everything that is kind and decent.

Since Facebook is basically just a data-mining playground for old farts, diet racists, and bot accounts, it’s time to leave. Twitter is OK, but plagued by the same corruption, with nearly 48 million bot accounts. Mastodon is better. Diaspora is good too. Federated, open-source social media is the way to go, though they have a slight learning curve. Not only are the new federated platforms 100% free of charge, but they don’t steal your data like Facebook and other giants. The Federation is expanding. We might even spin up an instance of Mastodon or Diaspora and host it on WTFFlorida.com one day. For now, you can find an instance that suits your style and jump right in: instances.social 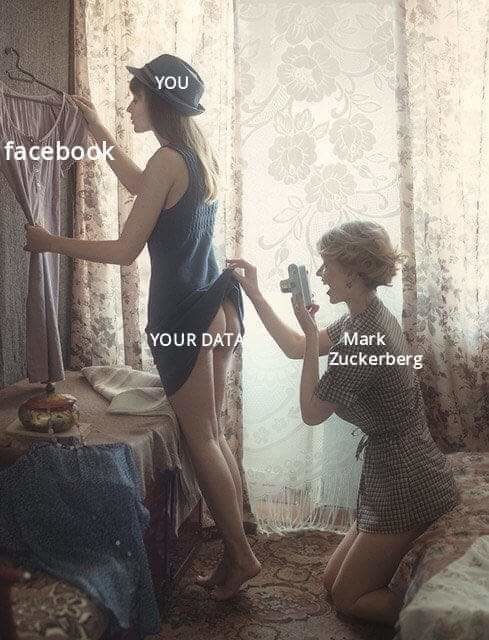 Step 6: Shut the fuck up and be nice to each other

Don’t let the trolls rile you up. Don’t let ignorant people stir up your hatred. Don’t believe stereotypes. Don’t fall into the “us versus them” trap. 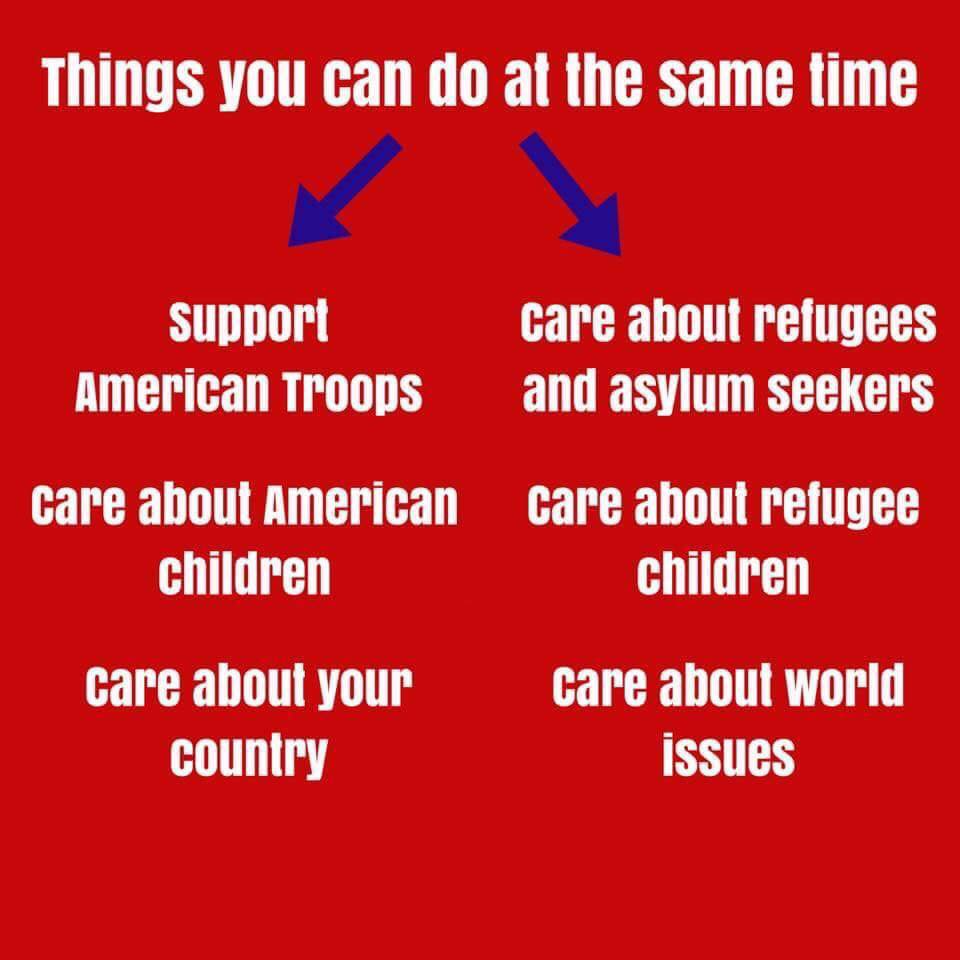 Step 7: Get off the fucking computer and talk to people

Talk to people that you may not agree with politically. You will find that everyone has a lot in common.