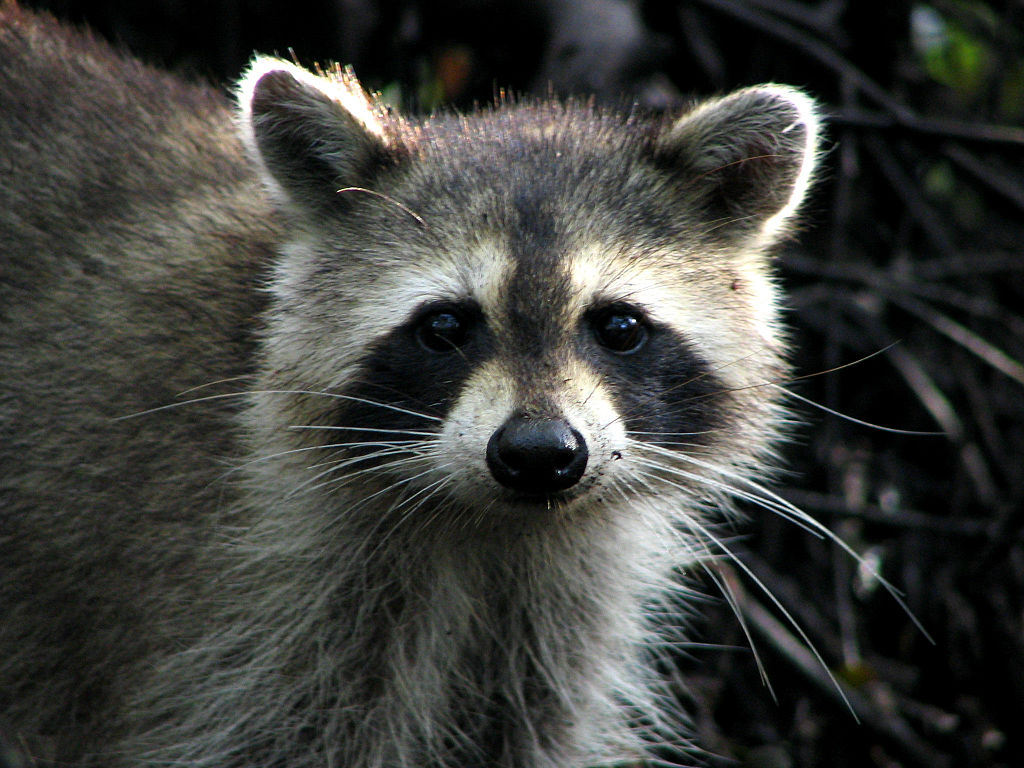 This case is about being held accountable for your actions. What Dewie did was illegal. His actions violate FSS 828.24. The FWC guidelines set by the AVMA explicitly prohibit drowning as a means for euthanizing an animal. There were other options, including release in a safe area outside of the school.

Morally, of course, there will be disagreements, but many farmers do side with us, even and especially ones who are familiar with the often cruel nature of reality. Animals kill other animals, and make them suffer. Humans are supposed to be more intelligent than animals, therefore we should do our best to not only recognize suffering, but try to create as little suffering as possible for us and the living creatures around us. Death is a part of life, but we should never allow or facilitate a slow and tortuous death.

No Charges for Teacher Who Drowned Raccoons in Class

In his filing decision memo he cites a story where a jury found James Steele Reid not guilty of animal abuse charges, even after the accused admitted to cutting off the tails of cats. (Ocala.com) That’s hardly an excuse to drop a trial, simply referring to a trial where the jury perhaps had that certain type of person that’s OK with snipping cat tails off.

Brad King cites three articles from Ocala.com, and not a single other news source. One article is full of former students defending Dewie Brewton. (Ocala.com) Another is an article from months ago about one single rabid raccoon in Ocklawaha, a scare tactic to weaken our morality and replace it with contempt. (Ocala.com)

He mentioned the AVMA guidelines that we went over in The Difference Between Euthanasia and Torture, Morally and Legally, and follows it up with a section of law that says “except when in the interest of medical science.”

Obviously the drowning of living creatures was not medical science, yet Brad King still cites the Florida Standard Jury Instructions as if it were.

Here it is, happening before our eyes once again. Our elected officials going against their duties, and ignoring the concerns of the public.

Our elected officials have gone rogue. They only answer to those who make “campaign contributions,” which are legal bribes. The system has been broken for a while now, but because of the internet we can now see all the parts moving in almost real-time, and we’re calling out the mistakes and lies. It might not change much on the surface, but it’s changing the way we look at our justice system. “We the people,” we do have power. If we sit back and say nothing then we lose that power. We should call out injustice, not only in law, but in everyday life. We should stand up for the kid who’s getting bullied. We should help animals that cannot help themselves. We should all work honestly, and speak out when others are taken advantage of (including “we the people”), and we should hold our elected officials accountable for their actions and for their lack of action.

See you at the polls Marion, Hernando, Citrus, Lake and Sumter County.

Donate to spread this message in 2020.

The parent who was upset about this SHOULD absolutely sue the school and the district for allowing a teacher to expose her child to this. This is atrocious. Do something about it. Also feel free to contact the scumbag Dewie. He should be treated the same for his likely over consumption of chickens.