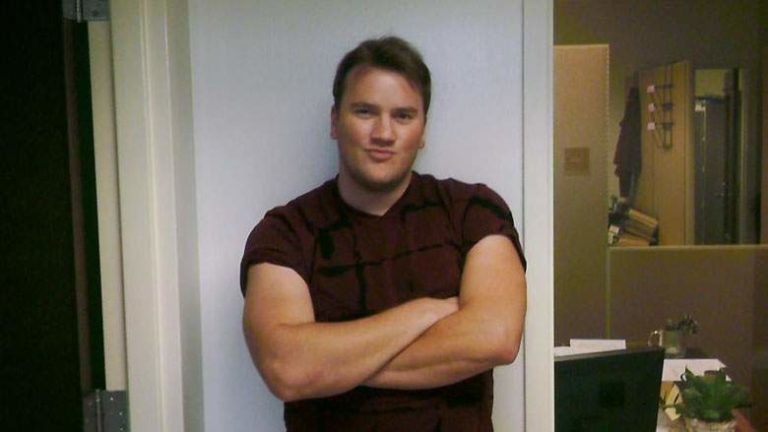 Tallahassee (WTFF) – Another shooting spree happened in the United States, which isn’t really news. This time it was at a Yoga studio. » 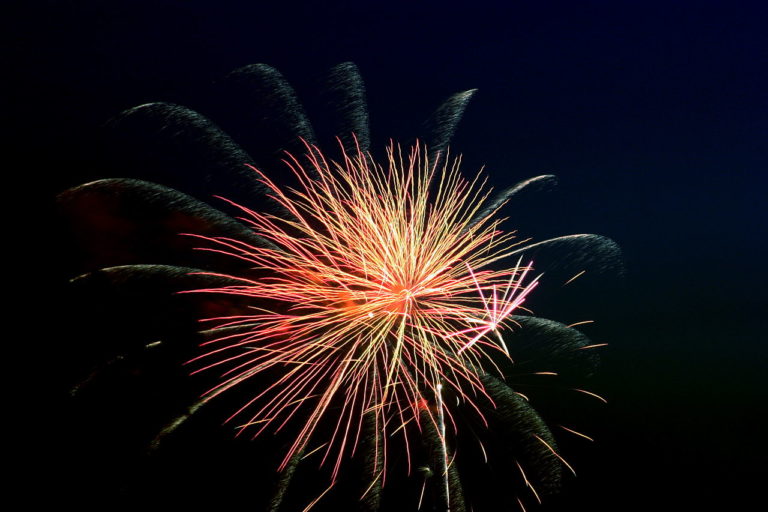 Merritt Island (WTFF) – A Florida man was airlifted after blowing off a couple fingers while playing with fireworks. » 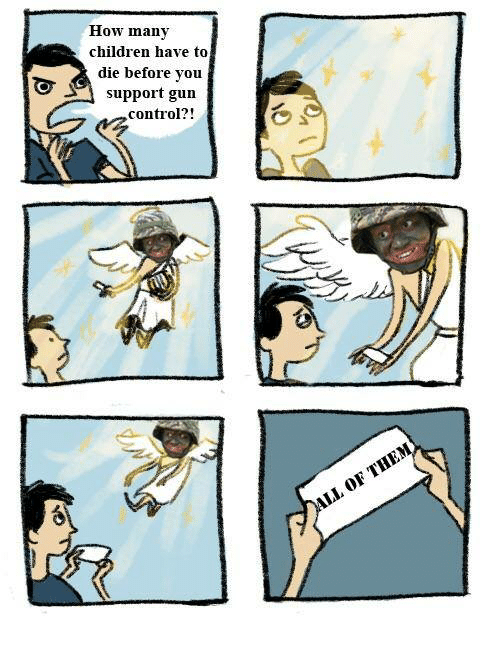 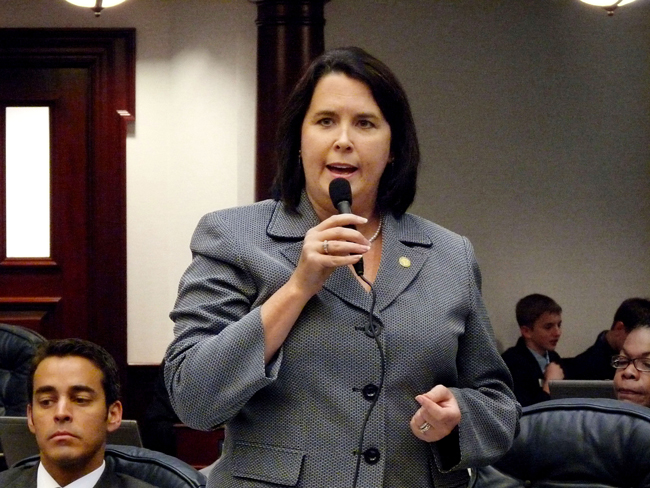 Sen. Kelli Stargel (Republican) said the only thing that is going to stop “the evil” behind mass shootings is to send “thoughts and prayers.” » 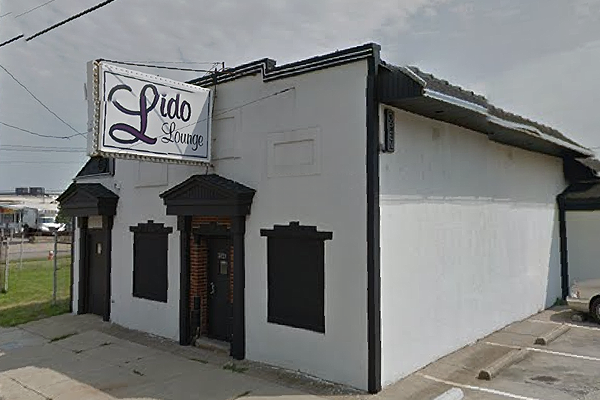 Cleveland (WTFF) – A Florida man got shot in the leg at a strip club in Ohio during an argument over which state has the best strip clubs. »