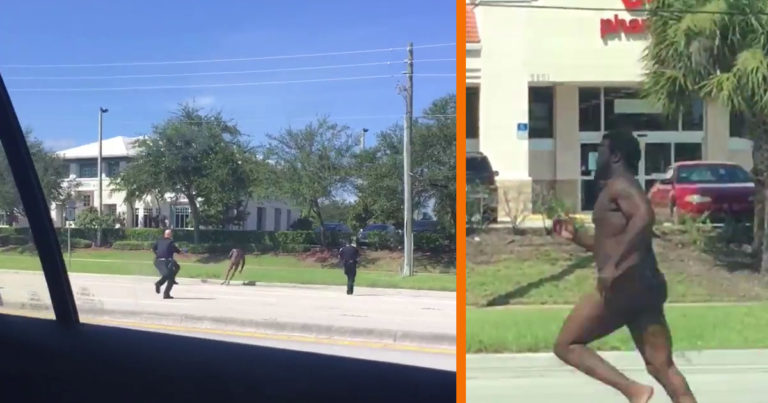 A naked man was caught on camera strolling the the Pine Hills neighborhood in Orlando, FL. No further details have been released. NSFW. » 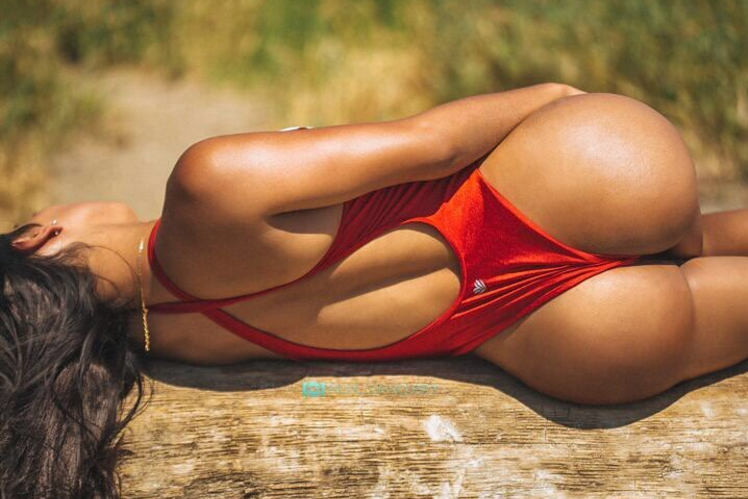 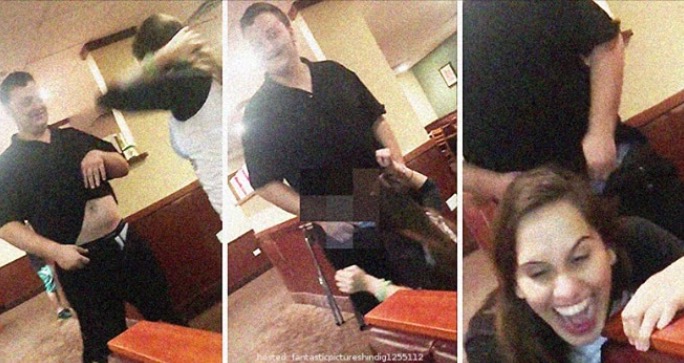