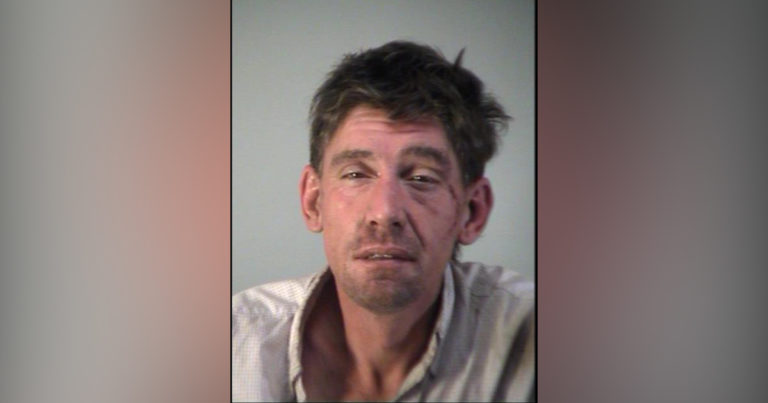 Altoona (WTFF) – A Florida man is facing felony charges after biting a cop for revenge. » 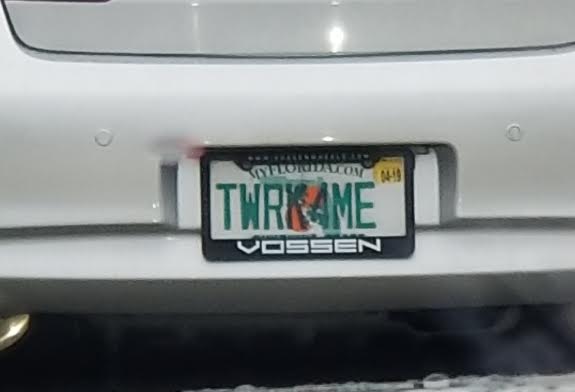 “Twerk for me” license plate (TWRK4ME) » 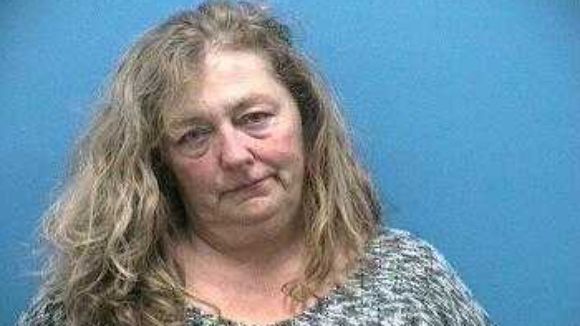 Hobe Sound (WTFF) – Florida Woman was arrested by Martin County Sheriff’s deputies after she attacked a woman that was dancing suggestively on her fiancé. »
Traffic jams are stressful. Sometimes you just gotta twerk it out… » 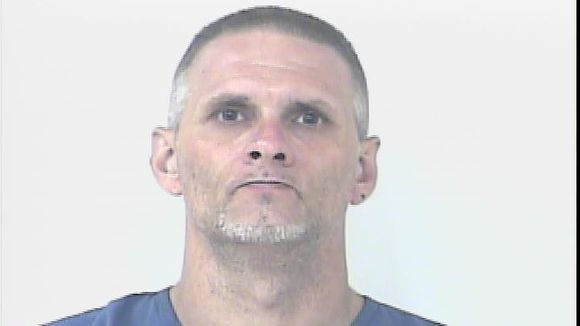 PORT ST. LUCIE — When stopped by Port St. Lucie police, Shane Forsythe started doing the “chicken dance.” But rather than celebrating the law enforcement encounter, police say Forsythe’s fowl jig served a foul purpose – functioning as a diversion for the passenger in his sport utility vehicle to run away, according to an arrest […] »