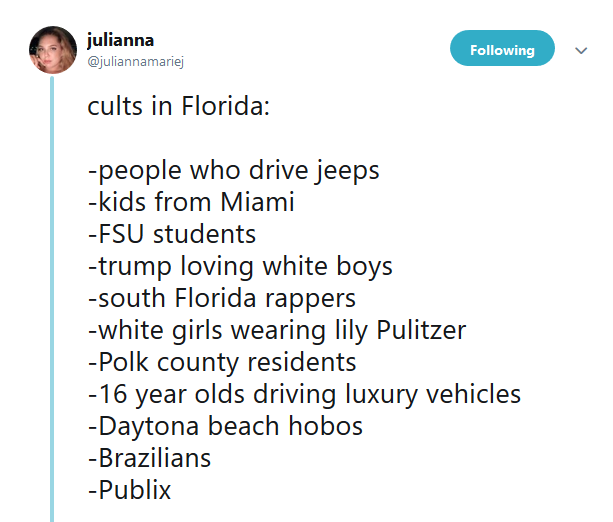 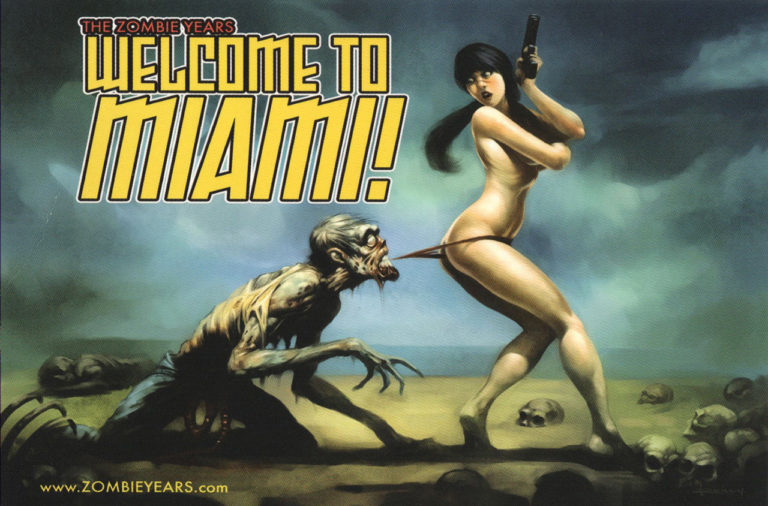 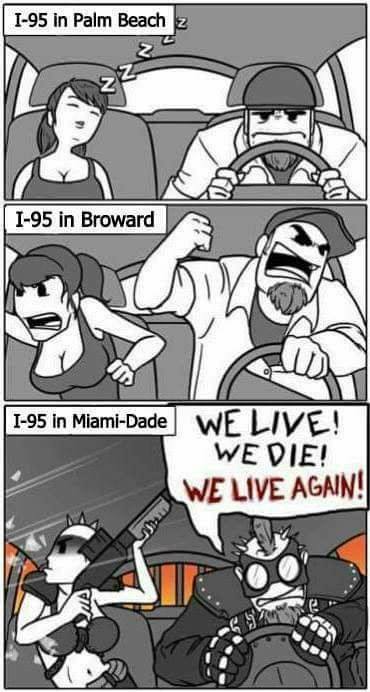 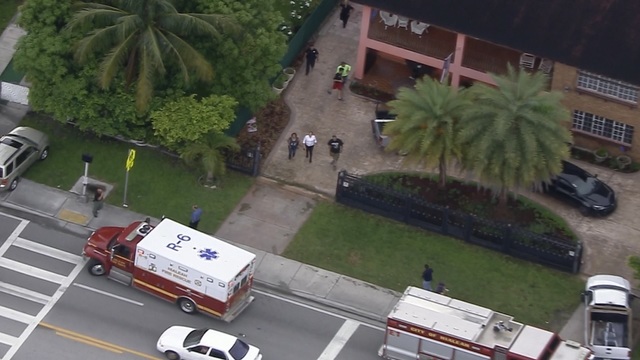 HIALEAH – A 25-year-old man was shocked Wednesday afternoon in Hialeah, authorities said. The incident was reported at 1150 E. Eighth Ave. Hialeah Fire Department Capt. Cesar Espinosa said the man was shocked while he was trying to take a mango off of a tree with a metal pole. He said the pole made contact […] »

A Spanish-speaking Uber driver was fined $250 at Miami International Airport Sunday morning for violating a county requirement that drivers be able to communicate in English. The alleged violation left the driver, Carmen Hechevarría, complaining of unfair treatment in a county where Census figures show 73 percent of the population speaks a language other than […] »