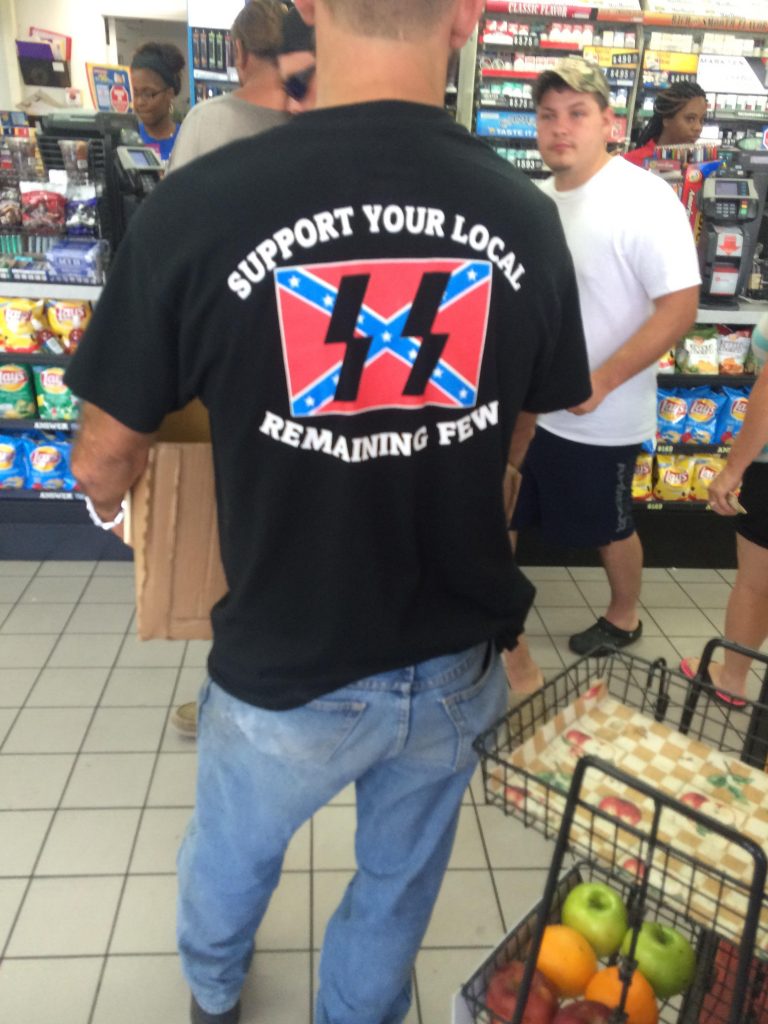 Just outside of Tallahassee, a man was photographed while making a delivery at Circle K wearing a shirt with the Nazi SS symbol above the Confederate Battle Flag. “Support Your Local Remaining Few,” read the words around the Nazi-Confederate flag. Angry, uneducated, hateful, racist meth heads have been indoctrinated by media propaganda for political purposes […] » 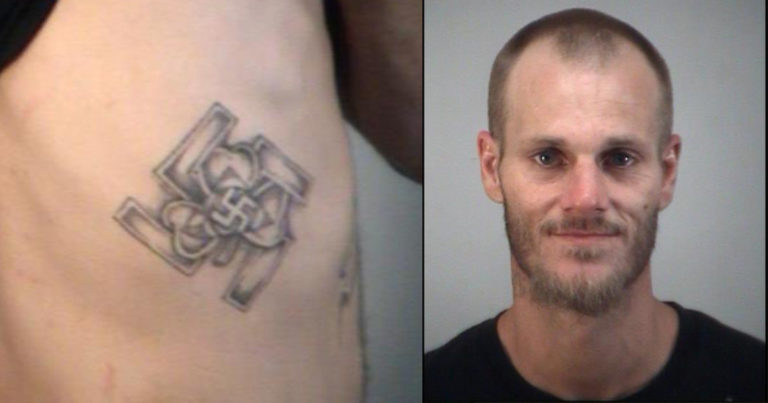 Eustis (WTFF) – A Florida man accused of stealing beer from a Dollar General told police that he doesn’t drink it anyway and doesn’t “even know why he stole it.” » 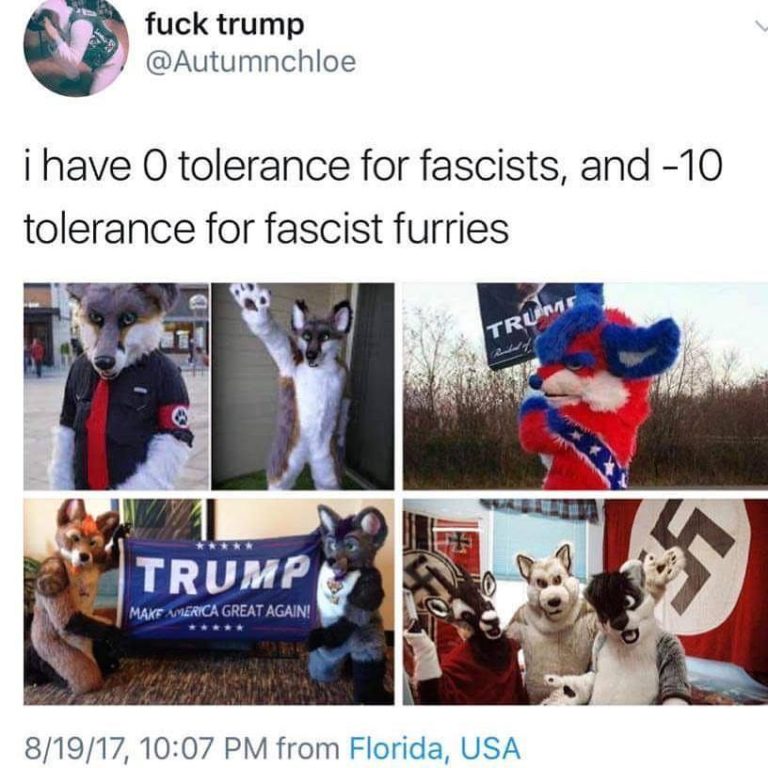 The University of Florida is coordinating with local and state law-enforcement officials in anticipation of the potential appearance in Gainesville of a white nationalist leader affiliated with this weekend’s deadly confrontation in Charlottesville, Va. UF President Kent Fuchs sent an email to staff this weekend, alerting them that National Policy Institute President Richard Spencer, who […] » 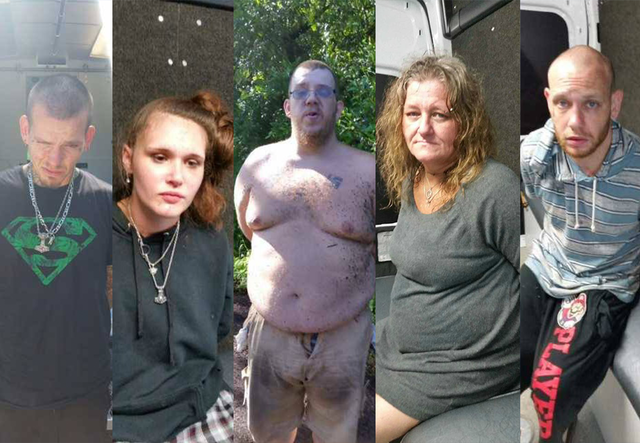 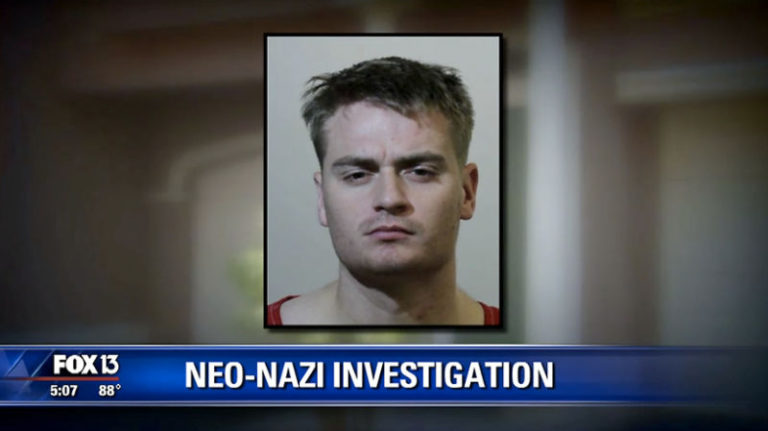 Remember that white supremacist that converted to Islam and killed his neo-Nazi buddies? Well, the “one that got away” was recently arrested on federal explosives charges. Brandon Russell, 21, a member of the Army National Guard from Tampa, FL, was arrested May 21 in Key Largo during a traffic stop. The reason he was detained […] » 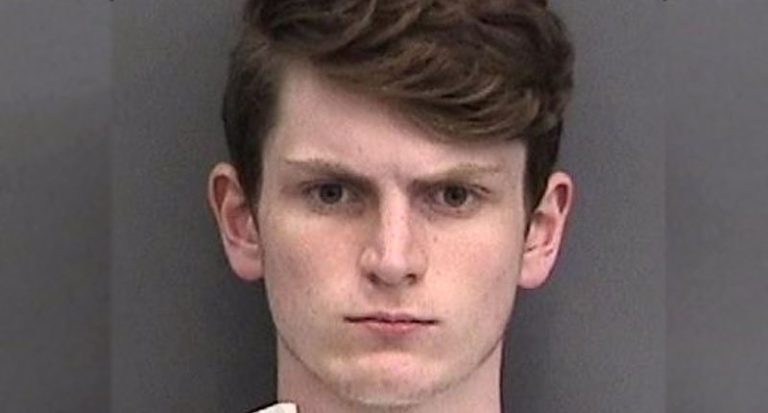