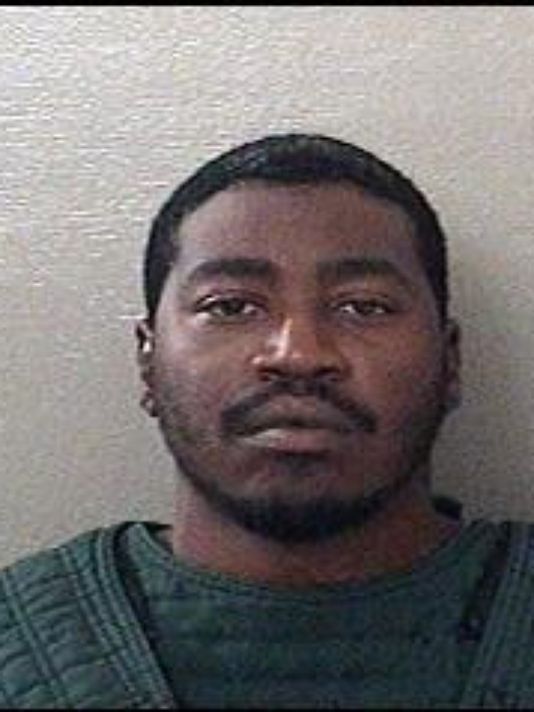 A Pensacola man is facing multiple charges for allegedly destroying nine mailboxes, throwing a scooter through a window and damaging two vehicles in a neighborhood. Police say Demetrics Bethea White, 25, committed the string of crimes early on Tuesday morning. His arrest report claims he went to his ex-girlfriend’s house in the 100 block of […] » 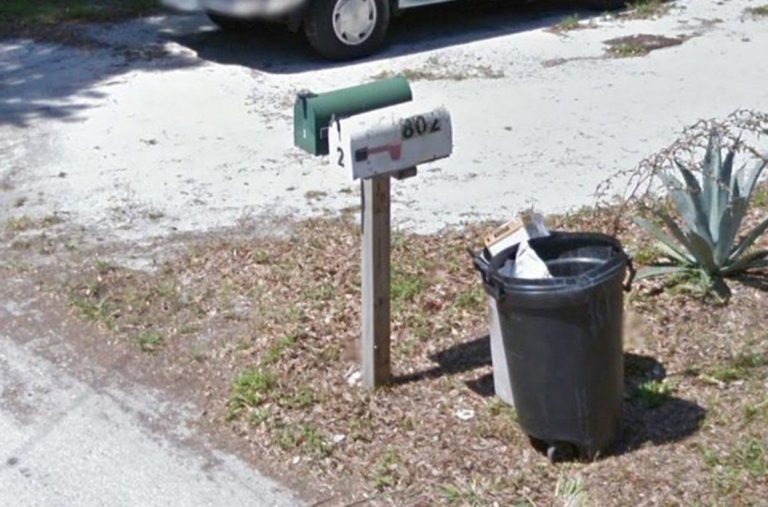 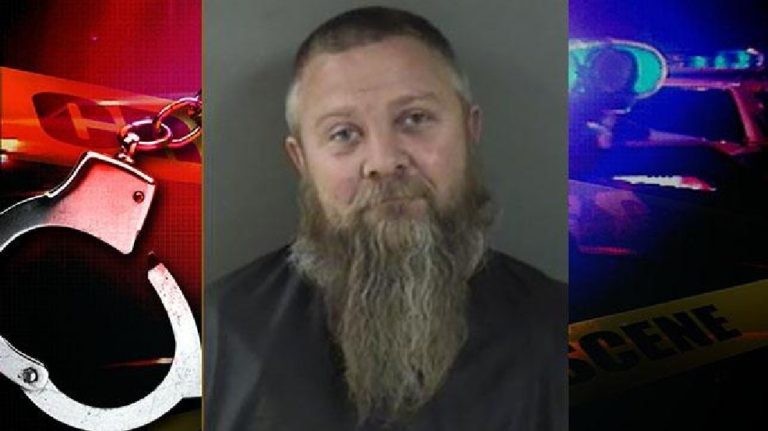 SEBASTIAN, Fla. (CBS12) — A man from Sebastian is facing charges after he urinated in his neighbor’s mailbox, according to police. The Sebastian Police Department responded to the call on Newhall Terrace on Saturday. According to the arrest report, the victim called police twice on Saturday due to his neighbor, David Bender, playing loud music. »
CAPE CORAL, Fla. (AP) — Police in southwest Florida say they arrested a naked man who was attacking mailboxes with a machete. The News-Press reports that 36-year-old Yudier Duenas-Sosa was arrested Saturday night in a Cape Coral neighborhood. » 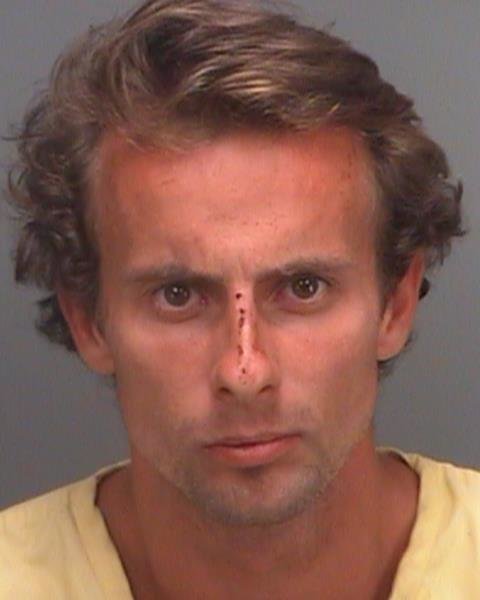