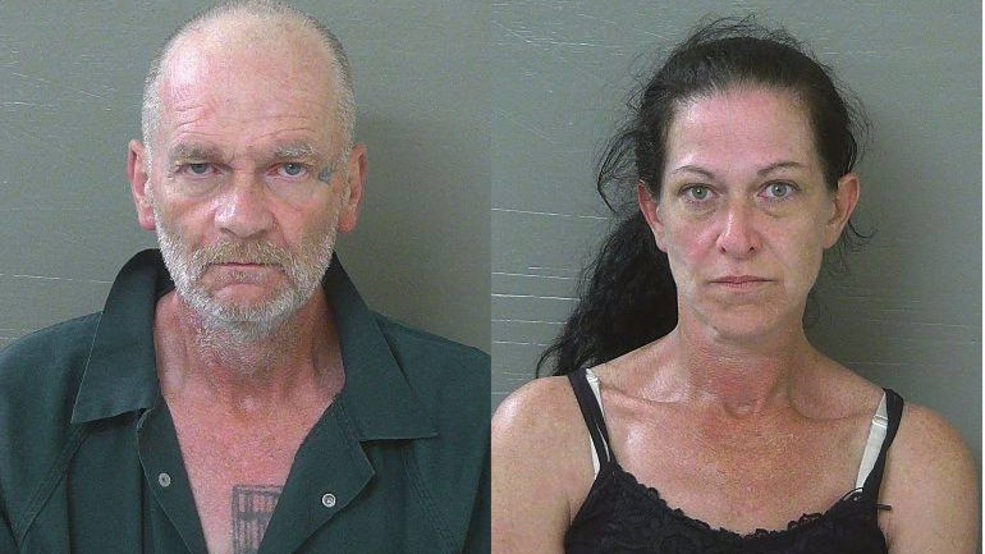 Pensacola (WTFF) – A married couple from Northwest Florida was arrested after planning to storm a school with their revolver.

Escambia County Sheriff’s deputies responded to the Florida Institute of Ultrasound after someone called to report that a Florida man and a Florida woman were on their way over with a gun. According to a witness, Mark and Mary Kinney were planning on taking the school by force using their revolver (ABC 3).  The Florida couple was stopped by deputies before they could get in.

The Florida man had a gun and plastic baggie of methamphetamine in his waistband.

A witness told deputies the Kinneys wanted a technician to do a scan of Mark’s right ear because he thought something was moving in it.