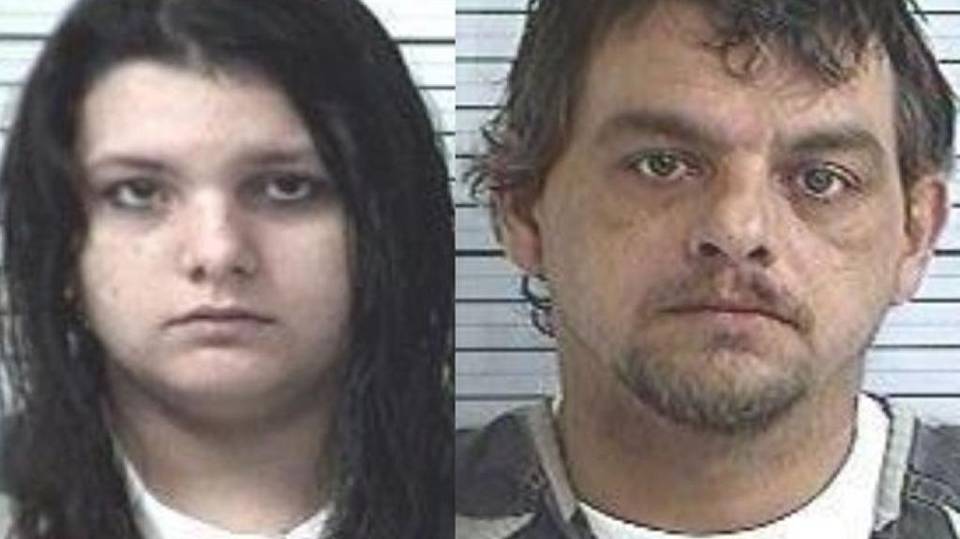 Panama City (WTFF) –  A Florida man and his 19-year-old daughter are in jail for allegedly committing incest.

39-year-old Justin Bunn was reportedly having sex with his daughter in their backyard when a neighbor saw them and called the police.

Apparently it was consensual and not an isolated incident (Miami Herald).