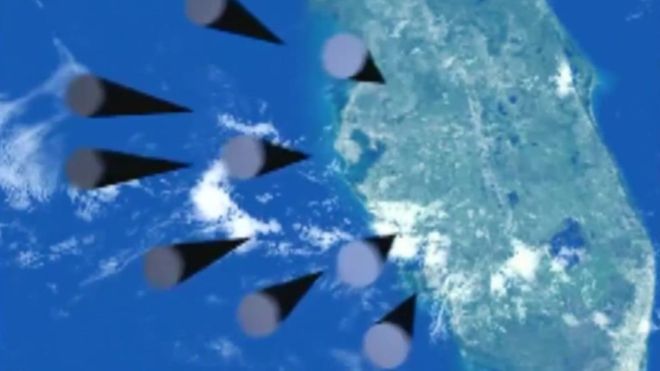 An animated video was shown at President Putin’s annual address showing nuclear weapons raining down on Florida. This was part of a demonstration to prove that Russia’s weapons render America’s defenses “useless.”

“Why would Putin want to nuke Florida?” asks BBC. Ruining our tourism is a plausible motive, but they probably won’t blow us up.

Why won’t they nuke Florida? WTFF News has a couple conjectures.

So far it seems that Trump hasn’t asked Putin’s permission to be mildly critical of his obvious threats to nuke America, as our President hasn’t said a word or tweeted any retaliations since. Business relationships are complex, and Trump wouldn’t dare to insult anyone who helped him get elected. Or it could just be that Trump’s a scared little bitch and knows that Putin will really do it if he talks shit like he did with Kim Jong-Un. North Korea called Trump’s “nuclear button” tweet the “spasm of a lunatic,” which is putting it mildly. On the bright side, the world is having a good laugh at all of America, taking some of the pressure off just Florida. 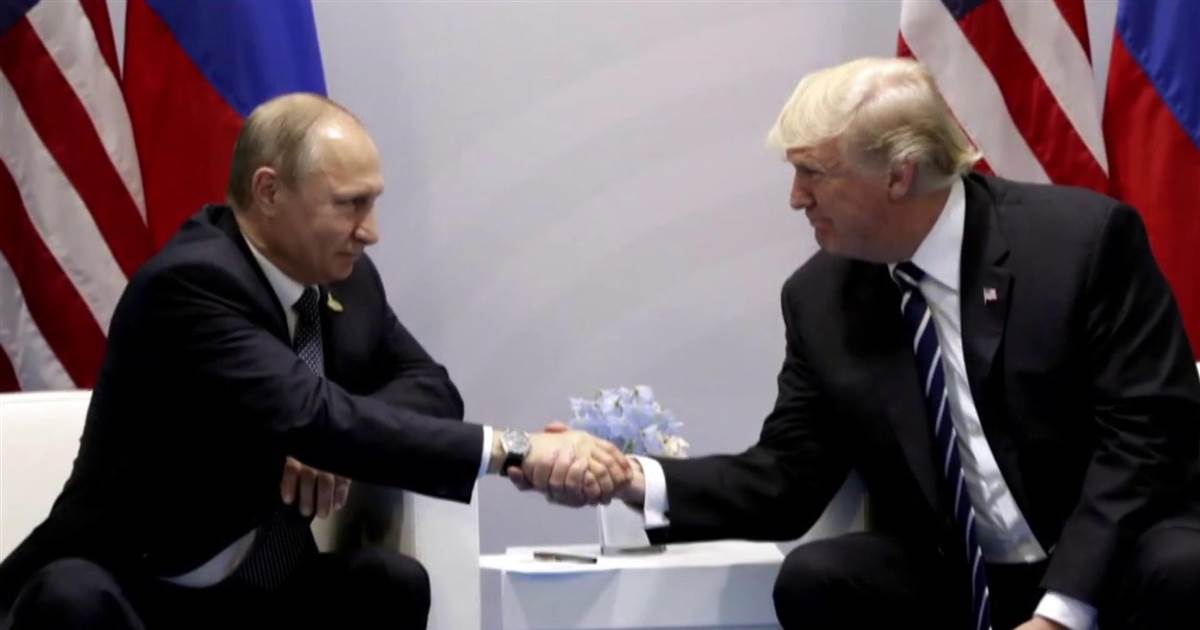 Secondly, many of our people are really fucking stupid and easy to manipulate. Florida Man and Florida Woman do much of the heavy lifting for the Russians by sharing misinformation, Pro-Trump propaganda, and fake news. They even do Pro-Trump flash mobs when Russian trolls tell them to. Granted, they thought they were being patriotic, and some still deny that it was the Russians orchestrating this, even though the FBI has officially indicted Russians for these attacks on America.

Hopefully they won’t nuke us.

So far only the Canadian Air Force has dropped shit on top of our people… but it was only a raft. 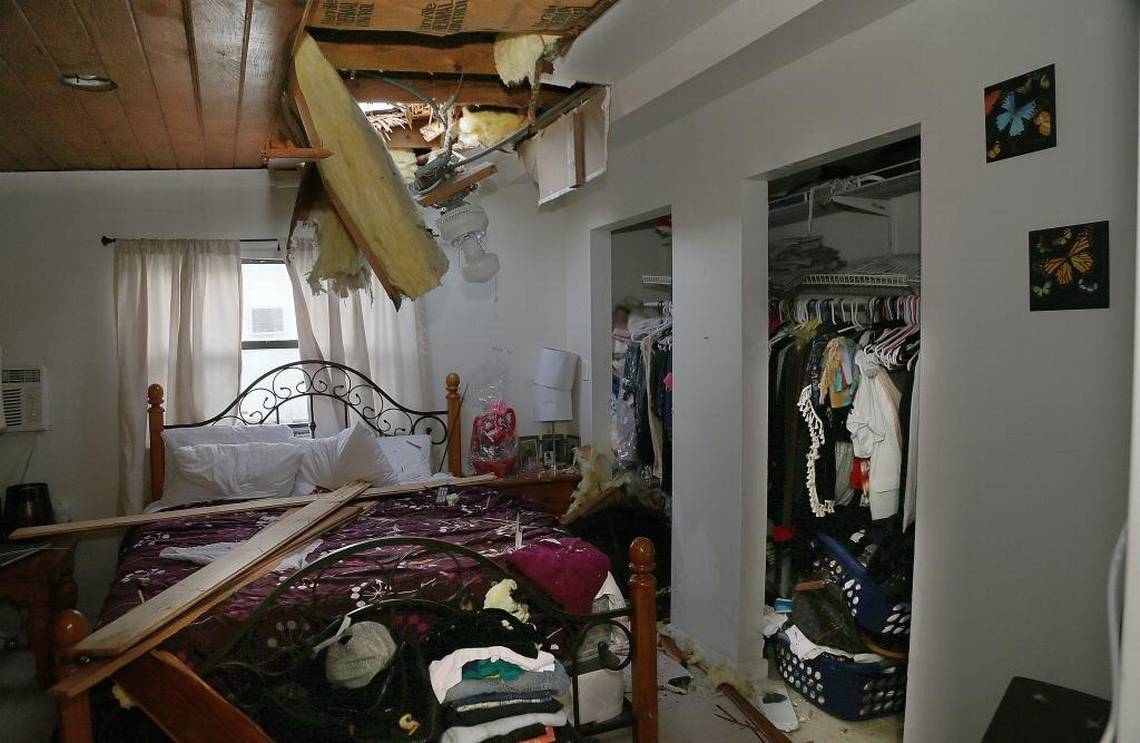 We will probably be OK. Or we will all die. The latter is inevitable anyway. Try to enjoy the short ride.

Some Floridians Still Support Trump and Russia Despite Everything