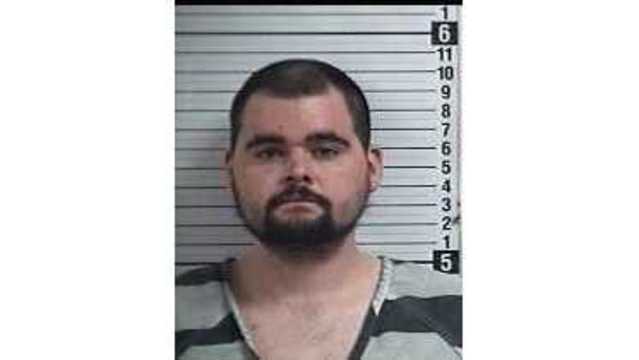 Youngstown (WTFF) – A Florida man wielding a hammer was brought down by a veteran Bay County Sheriff’s deputy armed with canned goods.

A video of the confrontation was published by mypanhandle.com, showing Major Jimmy Stanford throwing two cans at the Florida Man’s head before arresting him.

He was arrested and charged with assault with a deadly weapon on a law enforcement officer and assault.

Prior to this incident, he crashed a vehicle, so he was taken to the emergency room. In the hospital he attempted to take a gun from a nearby deputy, so he was also charged with resisting arrest with violence.

Justin is from Fountain.