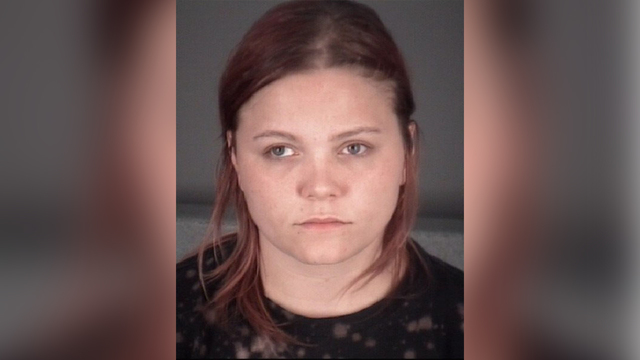 Wesley Chapel (WTFF) – A Florida woman reportedly hit her child’s father with a kitchen pot because he spent too much time fishing. » 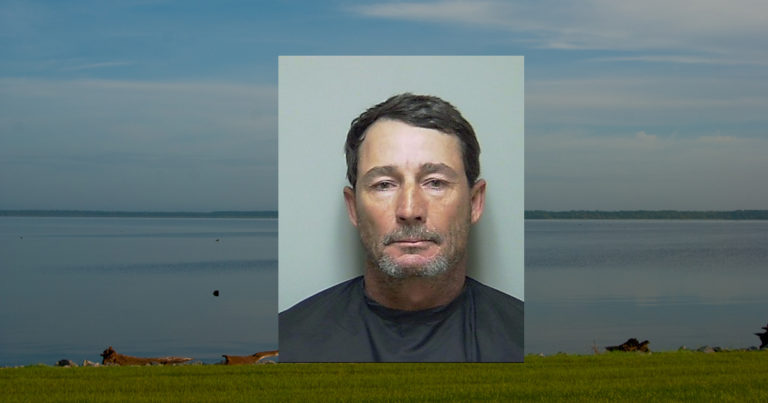 Palatka (WTFF) – A Florida man was arrested after shouting racial epithets and pointing a gun at a Floridian who was fishing nearby, according to Putnam County authorities. » 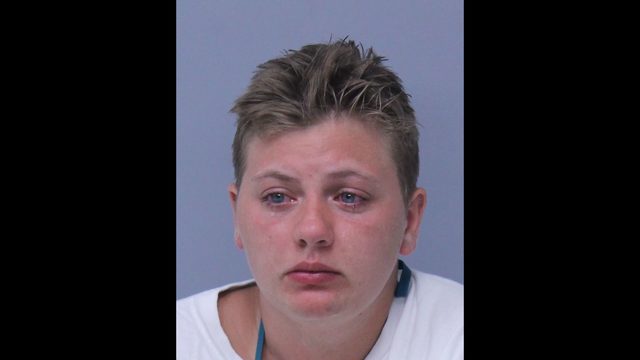 St. Johns County deputies arrested a woman after she bit a man’s fishing line and swam off with his lure, according to a police report. Deputies were called to the St. Johns County Pier on Tuesday at approximately 6 p.m. A fisherman told deputies that 22-year-old Alexandria Turner appeared to be intoxicated when she swam […] » 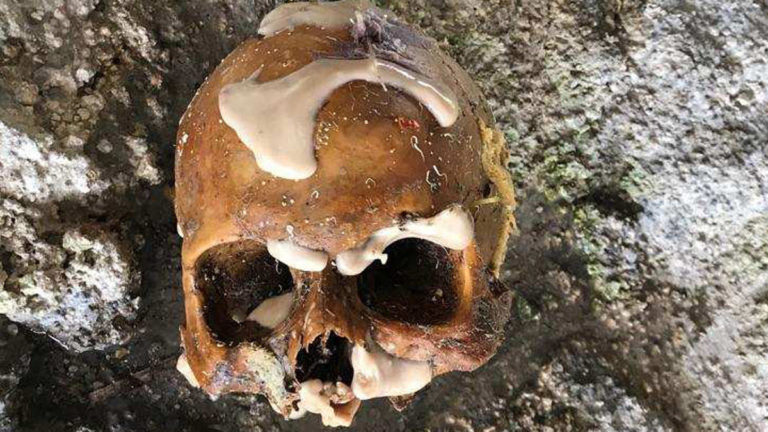 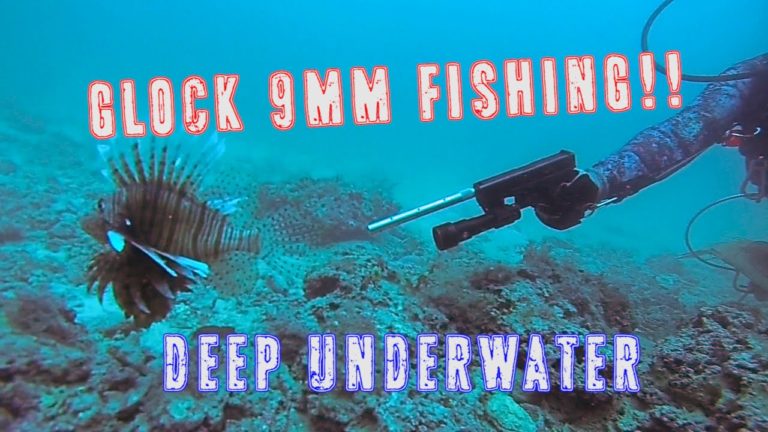 "It just seemed like the thing to do, take a gun underwater and shoot fish with it..." -Florida Man (Courtland Hunt, of Bradenton) »