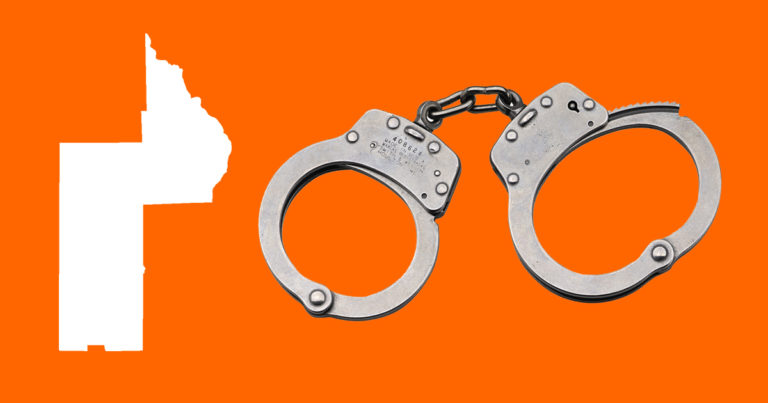 Everyone is INNOCENT until proven guilty. Don’t judge too quickly. Compiled from the arrest affidavits processed on May 2 and 3, 2018. Thank you Lake County Sheriff’s Office. » 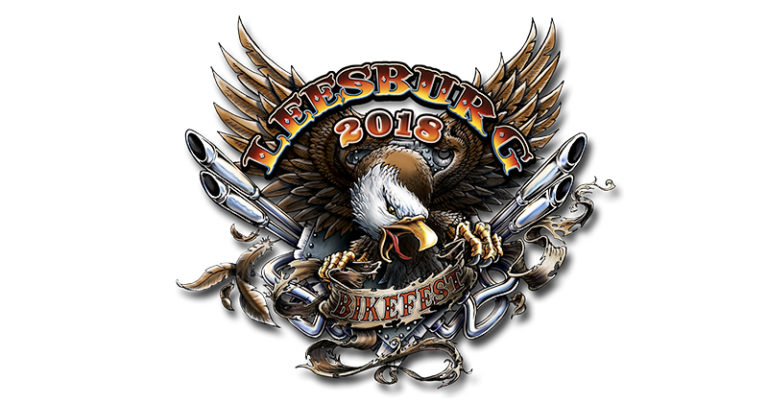 This Monday marks the end of Leesburg Bikefest (known simply as “bahk fast” by the locals). It involves motorcycles, alcohol, ass & titties, hair metal bands, and lots and lots of cheap beer. Doctors and lawyers come from all over to cosplay as renegade bikers. Locals show up and party. Dealers show up and sell […] »
April 20, 2018 Minneola – Burglary – New Hope Christian Academy was broken into by a 14-year-old Florida boy who made off with less than $100 worth of goods like pencils, candy, drinks, and a watch before getting arrested. There were cameras. His accomplice of the same age was arrested with a little weed in […] »
OZAUKEE COUNTY — A 28-year-old Fredonia woman is accused of taking her son on a very dangerous ride. Investigators say Amber Schmunk had her child ride on top of her minivan to hold down a plastic pool. She’s now been charged with a felony. “Beyond ridiculous:” Mom admits to strapping son to roof of minivan […] »