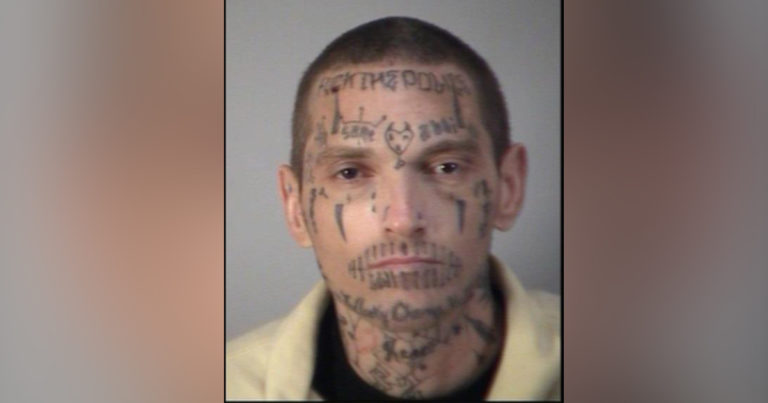 Mascotte (WTFF) – A Florida Transplant was arrested after reportedly beating and threatening his girlfriend. » 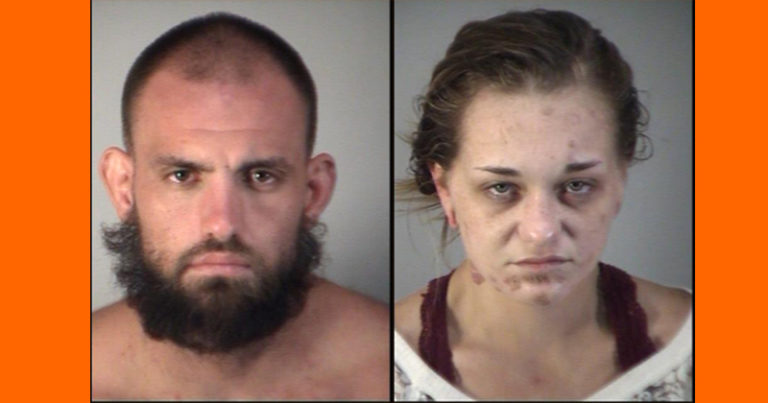 Eustis (WTFF) – Two Florida Natives were arrested for GTA and drug charges after being found sleeping in a stolen vehicle in front of someone’s home on a dirt road. » 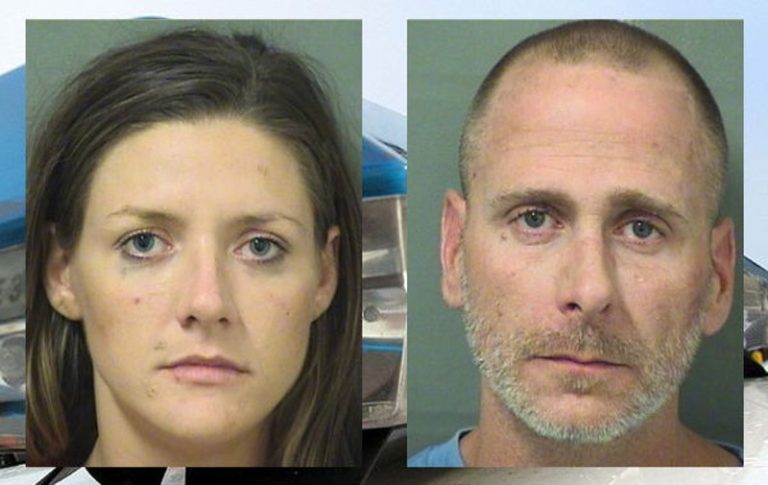 JUPITER FARMS – A woman called 911 Monday afternoon. Three men were on her Jupiter Farms driveway, she told a dispatcher. One had a rifle. Another was trying to enter the home. What Palm Beach County Sheriff’s Office authorities first thought was a home invasion turned out to be that woman’s cocaine- and Xanax-fueled hallucination, […] »