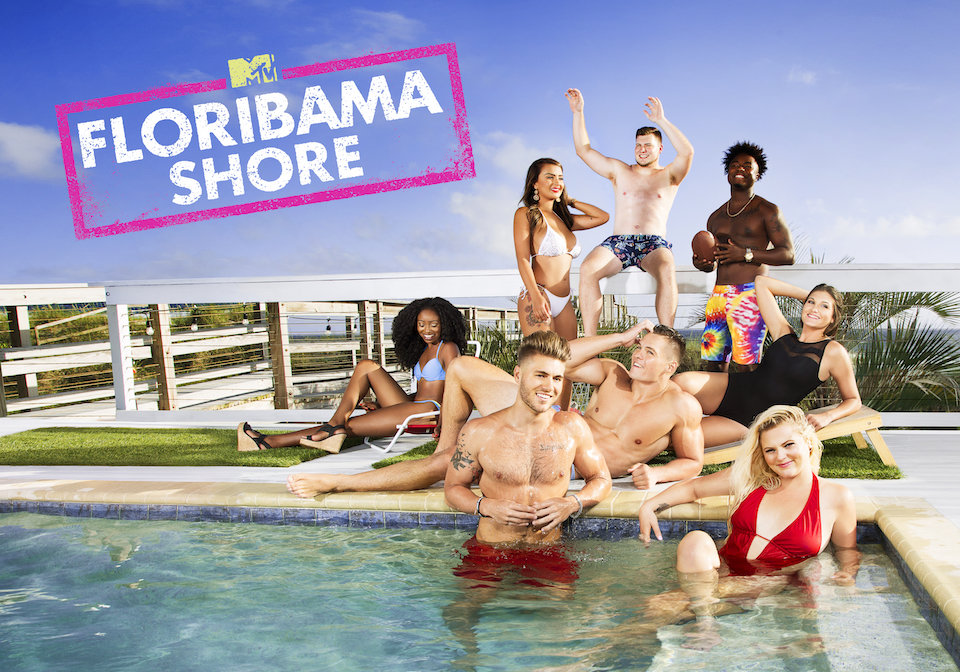 (WTFF) – We regrettably inform our dear Floridians that MTV is coming to The Panhandle to film a new scripted reality show called “Floribama Shore.”

Their website tells us to “get ready for all the drama, mayhem, and hookups, brought to you from the party capital that is Panama City Beach.”

Bay County’s actual culture will be ignored, and replaced with the squalid culture that shitty tourists create. Binge drinking, oops-a-daisy-baby-making, more drinking, fucking, drinking some more, cheating on partners, drinking alcohol, fucking… you know, all the important stuff to show our youth.

They desecrated Siesta Key already, and are now returning for seconds, only this time they’re targeting North Florida. Perhaps they gave up on the southwestern zone because of the whole Shark Case fiasco. Advertisers tend to bail out when your show stars animal abusers. You can still sign up for Season 2 of Siesta Key if you wanna be a celebrity, just in case they decide to try running the show again (feel free to troll your friends with that link).

For the love of everything good, please stop making stupid people famous.

Refuse to suck on the nipple of shitty television, lest the curdled milk of advertising ruin you.