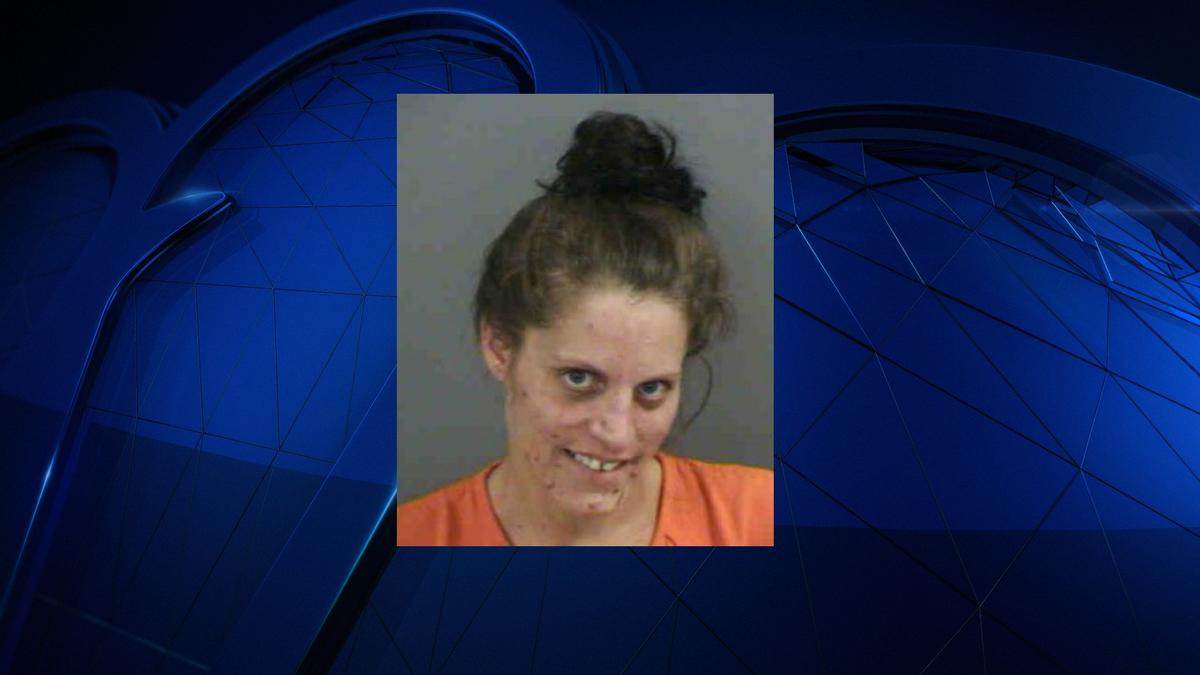 NAPLES, Fla. – A Bonita Springs woman was arrested after deputies say she hid a baggie of meth in her buttocks as she was being booked into jail.

Deputies pulled over Summer Adamson, 30, after someone reported she broke their car window.

A syringe and heroin were found next to Adamson inside the car, according to CCSO.

Deputies searched her when she got to the jail and say she grabbed the baggie, put it in her mouth and started chewing.

Yes, chewing the baggie that was up her butt…

She faces several charges that include drug possession, smuggling contraband into jail and tampering with evidence. She remains in jail on $22,000 bond.