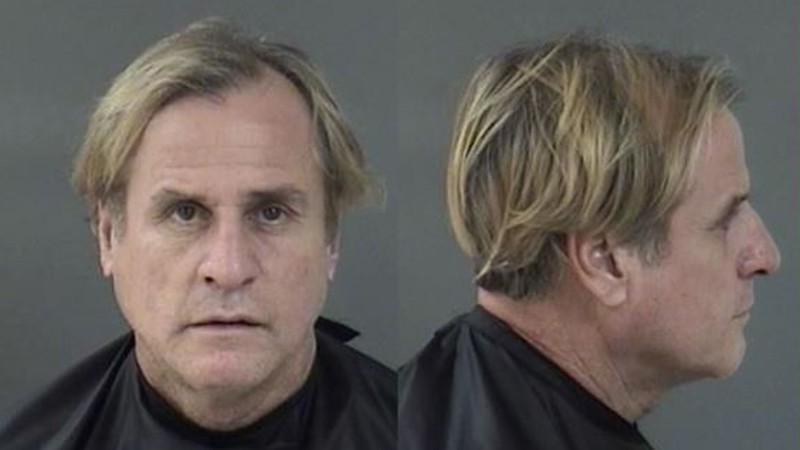 VERO BEACH — An Indian River Medical Center visitor was accused of providing a syringe of cocaine to a patient, according to an arrest affidavit.

The patient was under a “no visitor” order because of past drug problems, according to a sheriff’s report.

Deputies went to the hospital Sunday morning after staff said a man was seen injecting a substance into an intravenous line, according to the report.

Deputies arrested Vincent Sperling, 55, of the 8300 block of 96th Court, Vero Beach, on a charge of delivery of cocaine at the hospital. He is out of the Indian River County Jail under a $25,000 bail.

Deputies seized a syringe containing what field tests showed was cocaine, according to the report.

Sperling denied taking any drugs into the room. The patient, according to the affidavit, said he brought her drugs, assisted her in mixing the cocaine into a liquid so it could be injected … and held it while she injected it.

Sperling told deputies he watched to see whether nurses were coming to the room, according to the report.