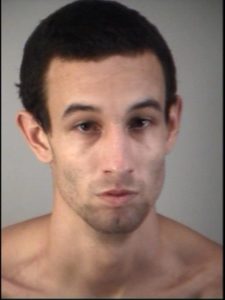 On Thursday night around 11:00 p.m. a sheriff arrived at a home in Umatilla regarding a disturbance.

24-year-old James Diston Edwards “was very intoxicated and smashing up the house,” according to his mother.

According to the arrest affidavit, she attempted to calm her son, but he simply “shoved her out of the door way.” That’s when she called 911.

The sheriff tried speaking to the drunk Florida Man, but the enraged creature only replied with:

He was taken to jail and held on no bond. Charge: Battery Touch or Strike.

James is a Florida Native. 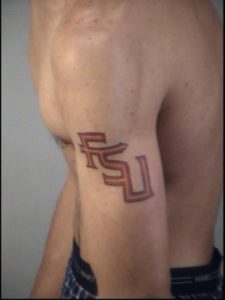