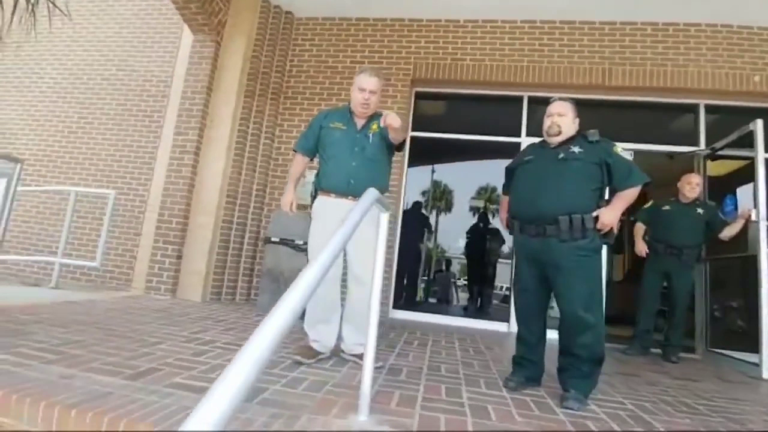 Perry (WTFF) – A Floridian exercising his right to film governmental officers engaged in public duties was chased out of a courthouse by the sheriff and his deputy. » 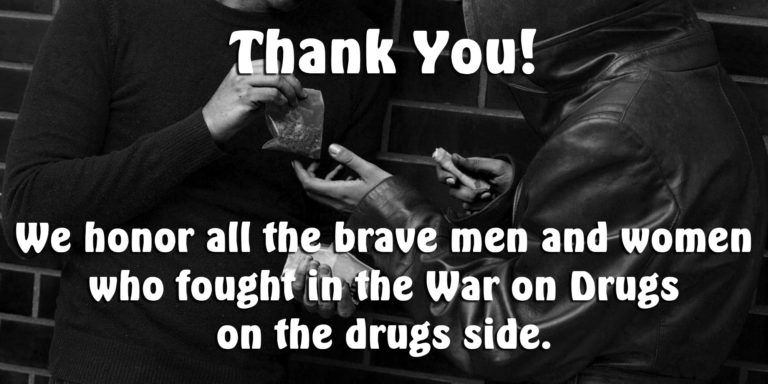 We would like to take a moment to honor and thank everyone who died or spent time locked in a cage for providing a valuable service to U.S. residents. Those who were punished by a violent and oppressive state for exercising their supposed liberty and freedom, we salute you. The most dangerous thing about “illegal […] » 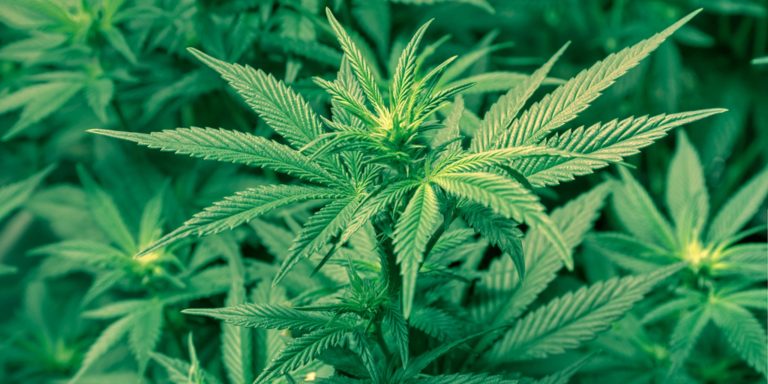 TALLAHASSEE, Fla. (CNS) -- A group calling itself Sensible Florida has been gathering petitions to force a vote on legalizing recreational marijuana in Florida. » 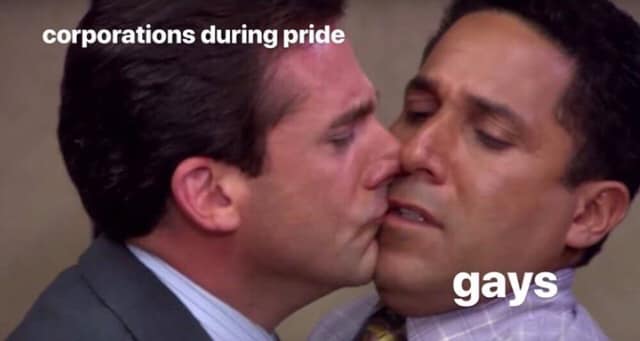 Where the fuck were all these corporations when being gay was against the law? Why didn’t they make their logos rainbow-colored when police were arresting, beating and killing people for how they dress, or for their sexual preferences? » 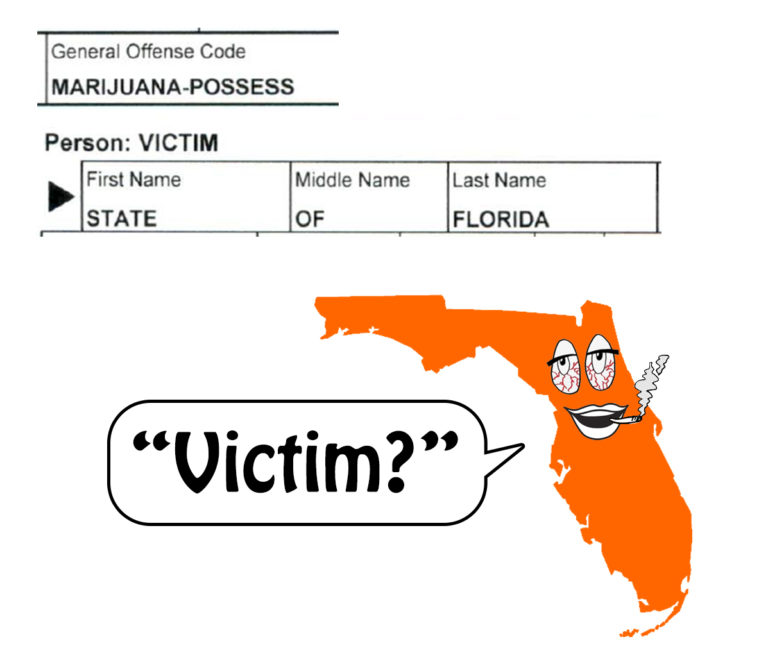 The law just writes “STATE OF FLORIDA” in the victim box when victimless “crimes” of a harmless and consensual nature are committed on the peninsula. »