St. Augustine (WTFF) — A woman who wore “black face” to work for Halloween caused students to protest the restaurant. 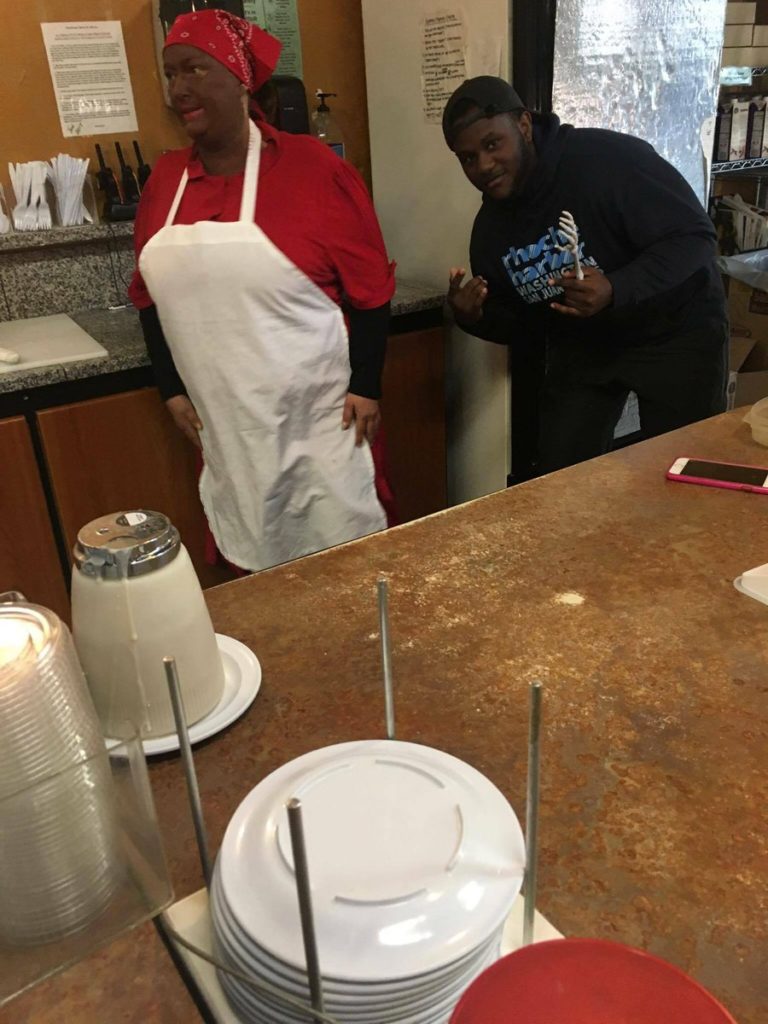 actionnewsjax.com reports that a viewer sent them photos of a woman with black paint on her face at The Bunnery Bakery & Cafe on St. George Street. 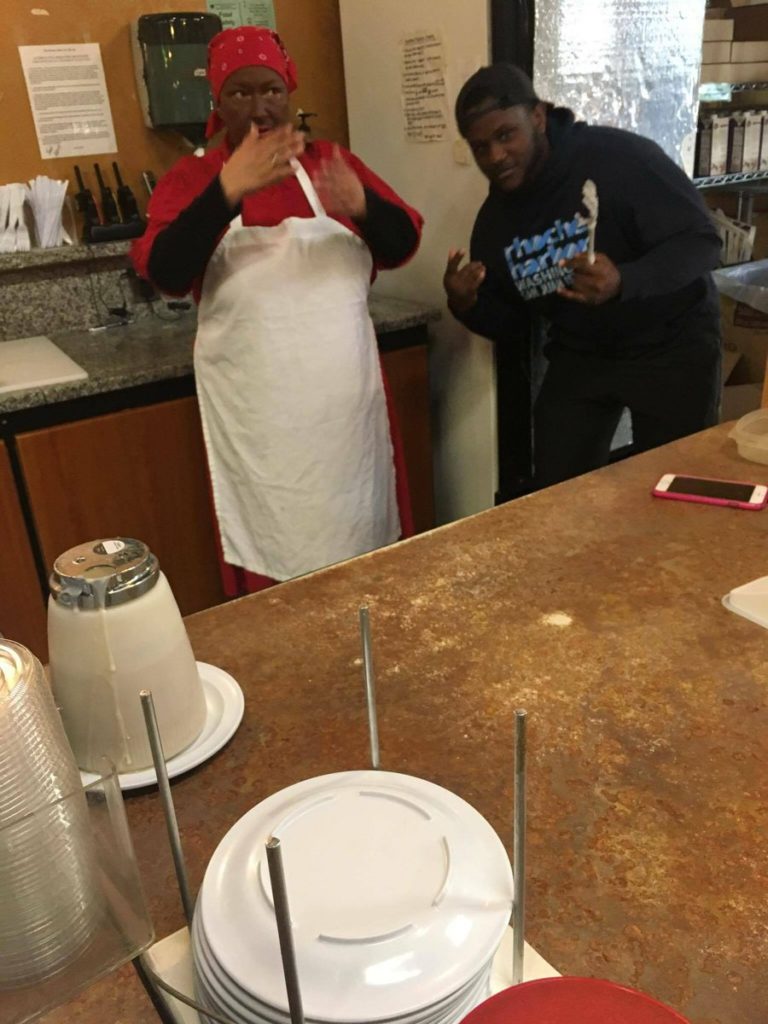 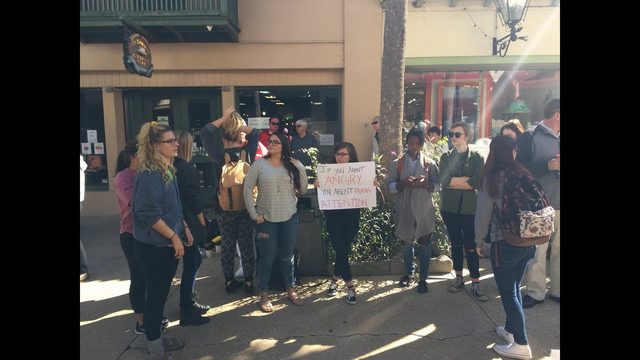 If you have nothing better to do, come out and complain.

Meanwhile, black people are being sentenced to twice the jail time as white people for the same exact crimes. That’s a much bigger deal, but it’s easier to bitch about stupid Halloween costumes at a restaurant than it is to actually try to fix things that matter.