Parkland (WTFF) – The home of liberal shill David Hogg was raided by a SWAT team.

Patriots all over Florida are chuckling at the brave SWAT hit on David Hogg’s big fancy home in Parkland. This gun grabbing liberal gets what he deserves. In case y’all don’t know what Swatting is, it’s when you call the SWAT team on someone you ain’t real fond of. 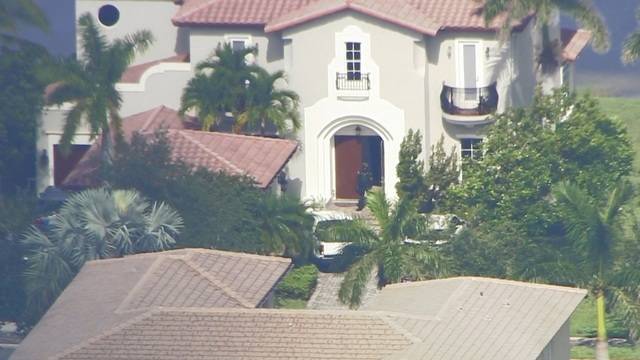 Soaking up more media attention, Hogg said to Local 10: “There’s people trying to distract from what we’re trying to push here, which is the March For Our Lives Road To Change.”

If you read Breitbart you know what that means. He even said “push” which means pushing the liberal agenda to take away all are guns. Liberals are basically Nazis controlled by the government all working to destroy this grate country. Their only goal is to take away guns from hard-working, honest, white people. (EDITOR’S NOTE: Irvine has liberal gun owner friends in real life. He’s just really mad right now because he feels like his rights are being threatened.)

Say what y’all think about David Hogg in the comments! Don’t hold back!!!1

You fuckin mouth-breathing idiots crack me up. A bunch of dumb white trailer trash (whether you live in a mansion or not)…you should all go die in a fire together and make the world a better place instead of living your pathetic broken-condom induced lives.

Shouldn’t it be OUR not ARE white women… As a white woman, I’m greatly offended!

This leftist communist punk should be feed for the gators in Florida, the sooner someone throws this piece of trash to the gators the better for America. Time to treat these traitors as they are

The problem has always been in the court room – once the laws for death penalty changes in this nation. Crime goes down. Liberalism has hurt Americans tremendously.

I will gladly pay anyone $ 5000.00 cash to stomp the shit out of this sorry mother fucker and his father. Hit me up if interested.