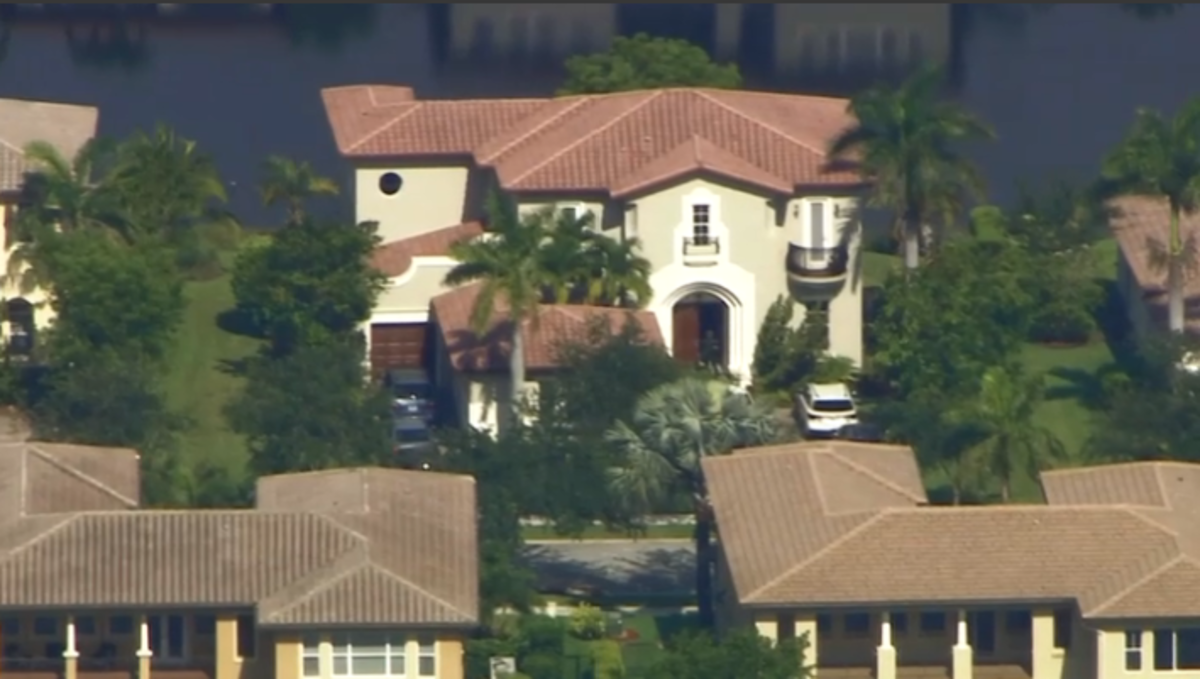 Parkland (WTFF) – Somebody called the cops and said that David Hogg was inside his own home with a gun, resulting in the SWAT team busting in.

NBC thought the story was exciting enough to merit sending a helicopter over his home around 9 a.m.

“It was a hoax call,” Broward County Sheriff’s Office spokeswoman Gina Carter said, per USA Today. “A SWAT team responded and cleared the home,” she said. “We are investigating who made the call.”

It’s not clear why law enforcement even responded to a call about someone in their own home with a gun, because that’s not even illegal. There’s probably more to the story, but we don’t know what it is yet.

Swatting is an internet pastime that takes place between friends, enemies, and frenemies.

The point of a SWAT is to troll local police forces into becoming your own personal army. They will use their own equipment to smash doors, shine search lights, and terrorize the person of your choice. Sometimes people get shot in the face and die, like the 28-year-old Kansas man who left behind two children. This was considered to be a very successful SWAT by the internet.

In the old days, SWATting was only performed by internet geeks. Now that it’s gone mainstream, everyone’s doing it.

David Hogg is often targeted by , , err umm, people like this. It’s possible someone like this Swatted him, rather than just some gaming nerd doing it for the lulz.

In case you’ve been living under a rock (or somewhere like Madison County), after surviving a school shooting, David Hogg and his buddies started making demands that Florida fix their shitty gun laws. Some gun owners, mostly angry, senile ones who are cucked by the NRA, saw this as an an attack on the Second Amendment.

Responsible gun owners simply did what they’ve been doing their whole lives, staying quiet and being responsible. They follow the NRA Gun Safety Rules and applaud any effort to keep guns away from crazy and violent people.

The irresponsible, angry, loud, stupid gun lovers became the mouthpieces of “liberal” narratives painting all gun owners as sloppy, ignorant, violent fools. They pissed off all the anti-gunners. It wasn’t hard to do. The “conservative” media found vegans who have never shot a gun before to go on TV and talk about how evil assault rifles are. They pissed off all the gun-loving freaks, known on the internet as “gunfags.” It wasn’t hard to do.

The rest of the world simply continued laughing at Dumbfuckistan, not only because we’re number one for mass shootings (MURKA FUCK YEAH!), but also because our people are too fucking stupid to get along and try to fix that. 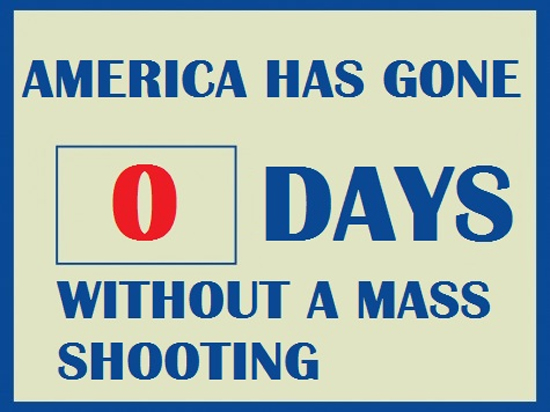 We could argue all day about why mass shootings and school shootings happen, but it’s way too complex of a problem to be lumped into one reason. 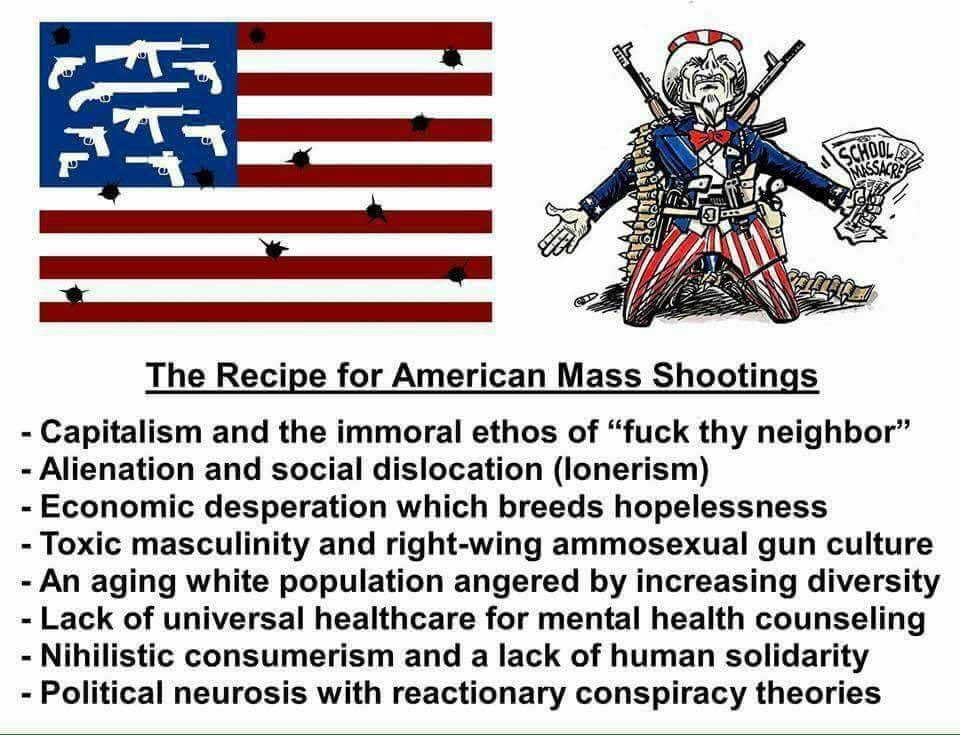 What we should really do is shut the fuck and listen to others.

We all want basically the same thing. We want rights. We want safety. Balancing both of those wants is possible.

Stop believing the ridiculous characterizations that the media perpetuates. Not all liberals hate guns. Not all conservatives want everyone to have guns with no background checks. Nothing is as it seems. Shut the fuck up and try to be logical. Or don’t… and let America remain as the laughing stock of the world (which kinda sorta takes some of the pressure off just poor, little Florida).