His @MagaFrank2 Twitter account was suspended, but someone saved a copy of the video, which you can watch below:

In the video he says:

Wearing a “Make America Great Again” hat, he then fires a rifle at the picture of David’s head.

After his “LAWereWolf” Twitter account got suspended, Frank Espinoza started a Patreon page. He has already found 46 patrons supporting his hateful and violent rhetoric. Espinoza aspires to create the “worst channel on YouTube” and calls himself a “Right Millennial.” UPDATE 22 April, 2018: The Patreon page has since been removed. 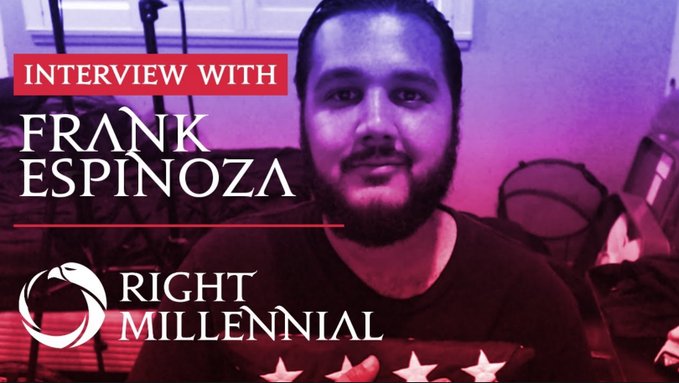 Another Twitter user saved screenshots of his original posts, which can be seen below: 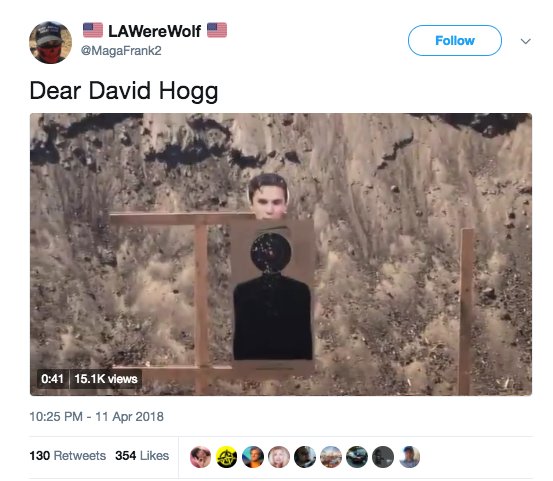 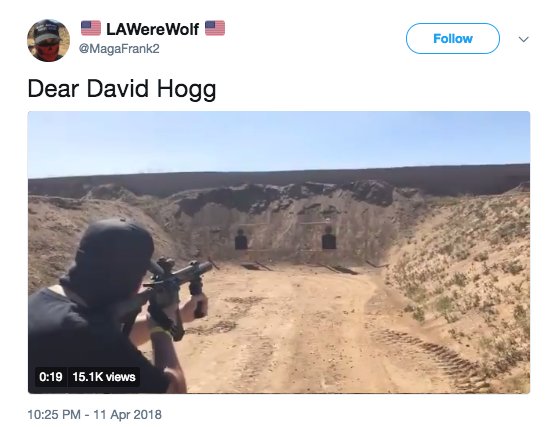 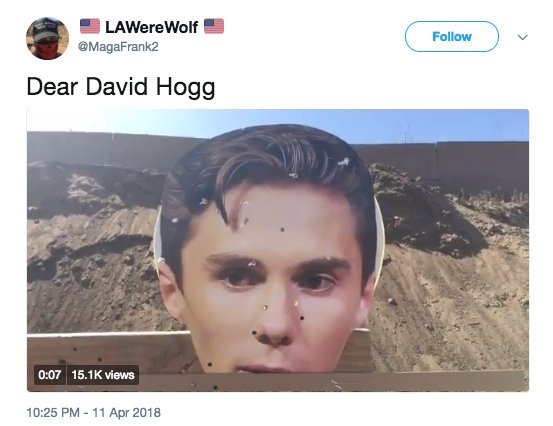 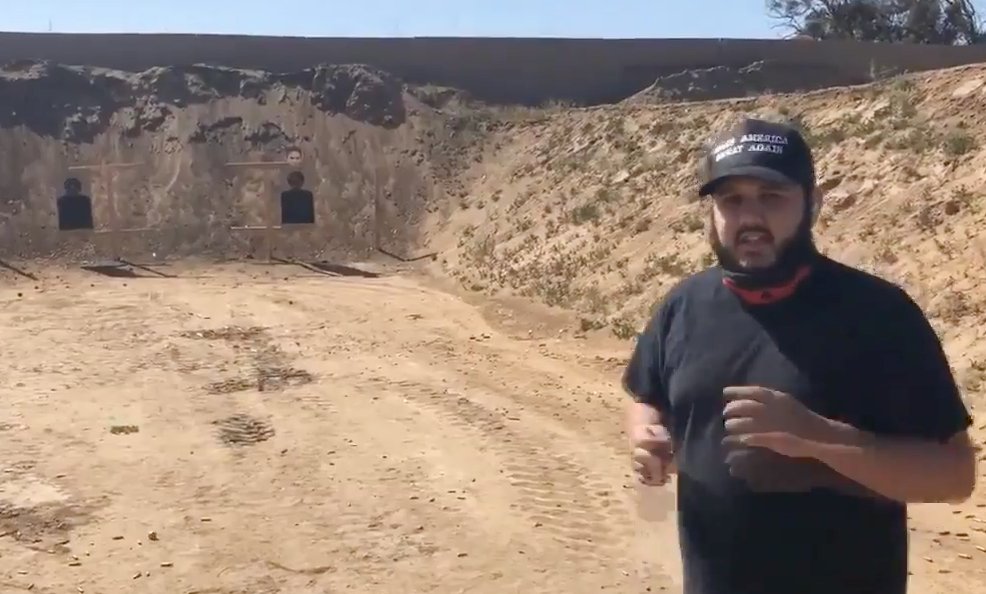 Putting the face of a school shooting survivor on a target. WOW, you’re a piece of shit.

Conservative media has been ramping up their efforts to ridicule and terrorize the survivors of the tragic Parkland shooting, as WokeSloth reports.

We must remember that hatred can never be destroyed with hatred. Don’t let people like Frank Espinoza not divide us over stupid banter. Florida has a lot of good people, some with guns, some without. Don’t let the media and the mentally ill influence our thoughts too much. Some people are simply afflicted by hate or ignorance, and lash out in different ways. Please stay mindful and know that the truth will be revealed in the end, and spoken quietly.

Ignore the trolls. Pity the obsolete. Don’t let any act of depravity make you lose your humanity.

Be kind to each other. Go forth and do great things. #FloridaStrong

Hey Frank Espinoza here the shooter. Just wanted to ask why am I deleted off Twitter, but Kathy Griffin keeps her blue checkmark? Is she a Troll for beheading the President, probably not, but remember I proved the bias in these social media platforms. GG

Yeah, just like every other student there and not just Hoggwash’s posse.

[…] Hogg is often targeted by Trumpanzees, gun nuts, err umm, people like this. It’s possible someone like this Swatted him, rather than just some gaming nerd doing it for […]

[…] proud supporter of gun rights, even for the “big scary” ones like the AR-15. But if you radical gun nuts don’t show a little constraint and intelligence, this movement might really end with your […]

I understand free speech but this is really sick. To do this to a child’s picture that just went thru a terrible event is wrong.
There is no reason for adults with any kind of respect for human life to act like this. I hope he has no children and that he can’t pass this horrific behavior on to another generation. Unfortunately his parents did not know about birth control.