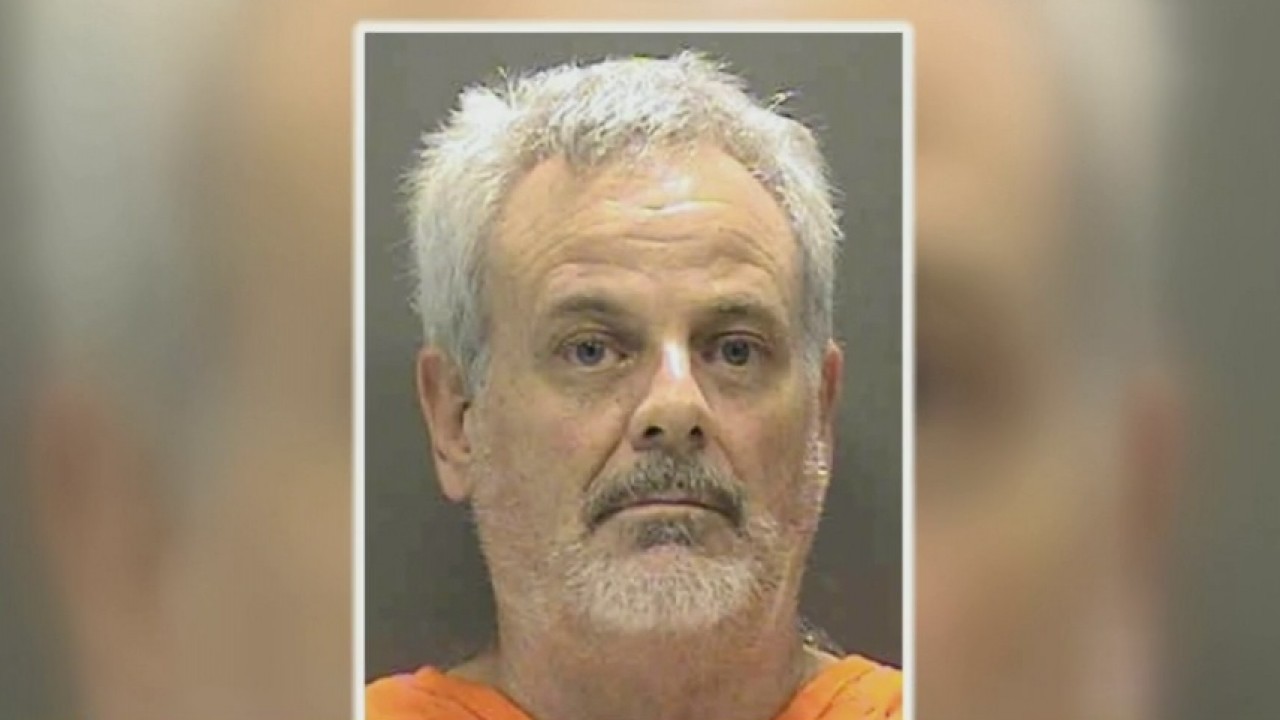 Sarasota (WTFF) – A Floridian almost died after a Florida Man tried killing him with a shotgun.

On Sunday morning, Sean Phagan rode his bike towards Walmart to to rent a movie. He suddenly heard a loud blast while riding out of his apartment complex.

“He fired off a round from his hip with a shotgun,” said Phagan to News Channel 8. 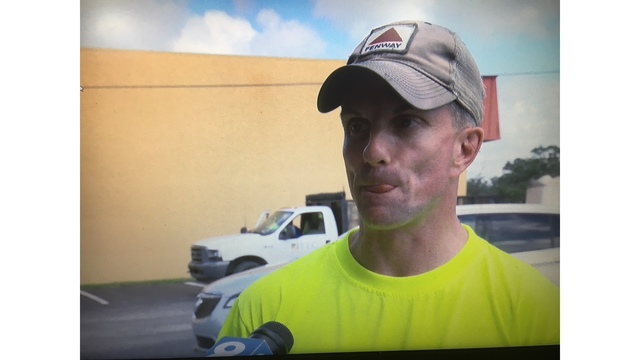 The Florida Man had lousy aim, and hit the second floor apartment across the street instead of the Floridian. The stucco, lanai railing and sliding glass window were damaged.

“I didn’t get hit so I assume this guy was just firing blanks,” said Phagan.

They were not blanks. The Florida Man fired another shot while screaming:

The news report didn’t say if 57-year-old Charles Herr is actually the second coming of Christ, or the son of God.

Phagan ducked and ran. The Florida Man fired two more buckshot rounds, hitting the side of his building and a downspout.

“I, very much so, counting my lucky stars. I still can’t believe this happened,” said Phagan.

The shaken Floridian said he’s never even seen Charles Herr before and has no idea why he’d want to shoot him. They’re both neighbors, according to the news report.

We’re assuming the Florida Man was arrested, though it wasn’t explicitly reported.