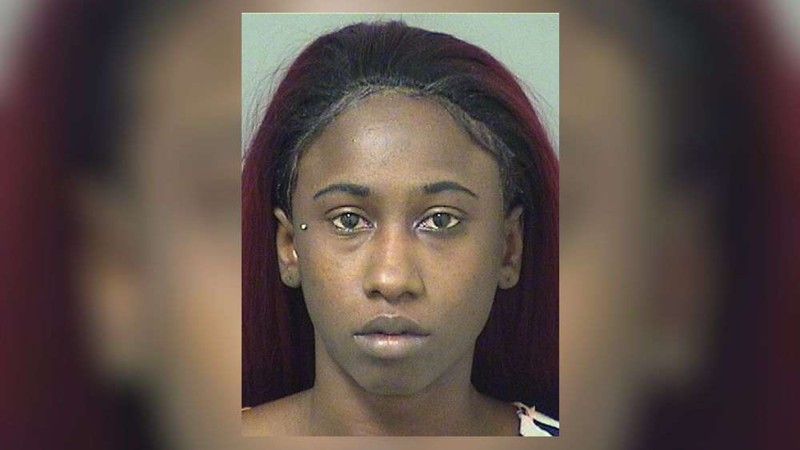 A Boynton Beach toddler found a loaded pistol in his “My Little Learning” toy box while officials were investigating his home for possible child neglect.

The 3-year-old boy wanted to bring out his toys while officers were in his home, according to a police report. His toy box had several small books in it, but while officers were talking to an adult in the house, the toddler pulled out a black 9mm semi-automatic pistol. One officer immediately took the gun and found a bullet was in the chamber with the safety off.

Rosalyn Faniel, 34 of Boynton Beach, who the officers came to investigate for possible child neglect, said the gun wasn’t hers and she didn’t know it was in the apartment, the report said.

While searching the home, the officers also found a yellow box of 9mm ammunition on top of the refrigerator, next to a black scale and a pink makeup bag filled with six plastic bags of white and pink powder, the report said. The powder tested positive for oxycodone and weighed 0.6 grams in total.

Faniel was arrested on a charge of child neglect Tuesday, and her bail was set at $3,000, according to online court records. She was released from jail Wednesday.