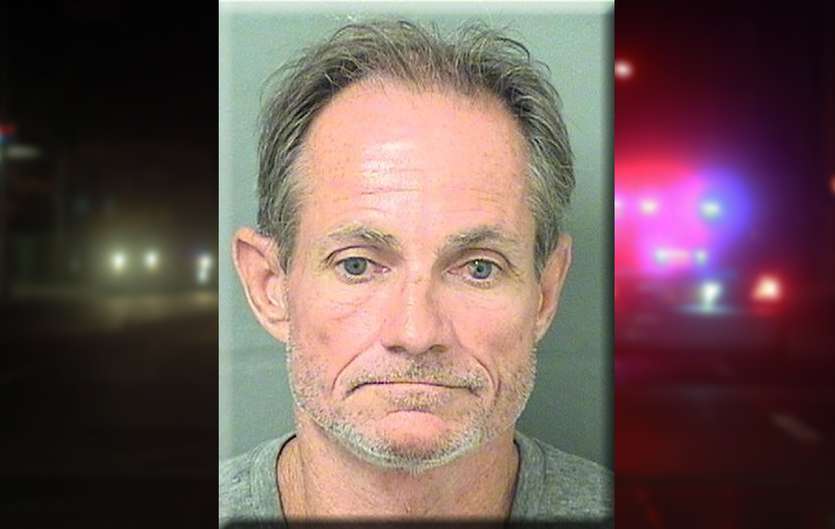 A homeless Boynton Beach man stole his boss’s 2005 Jaguar and drove it to buy crack cocaine. Then, someone stole the car from him, Delray Beach police said.

Patrick Holcomb, 51, was arrested Monday evening for grand theft auto. He is being held in the Palm Beach County Jail on $5,000 bail.

Holcomb was hired by an auto-repair company on Atlantic Avenue west of Interstate 95 the week before, and the manager let him sleep there since he didn’t have anywhere else to go, according to an arrest report made public Tuesday.

Holcomb got a text from his drug dealer July 27 offering to sell him some crack cocaine. Because it was raining, Holcomb was reluctant to take his motorcycle, the arrest report said. He broke into a lock box in the garage and took the keys to a 2005 Jaguar Type-S, a car that the owner of the shop left in the garage while she was on vacation in New York. Video surveillance from the mechanic shop showed Holcomb leaving in the car at about 6 a.m., two hours before the car was reported missing.

While buying $30 worth of crack, Holcomb told police that the drug dealer’s friend jumped into the Jaguar and fled.

The car was found Saturday in Boynton Beach. Holcomb was found Monday.