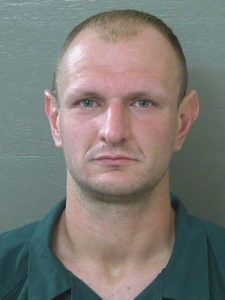 A 33-year-old seafood distribution delivery driver was arrested Sunday for allegedly ejaculating on a female employee at Sabine Sandbar.

An Escambia County Sheriff’s Office arrest report said the victim was sitting down writing a check in the restaurant’s office after receiving a delivery from Thomas Edward Turner, 33, when she “felt something cold hit her back.” When she turned her head, she noticed the suspect was very close to her and jumped back, according to the arrest report.

The arresting deputy said he observed a white substance on the back of a navy blue T-shirt at the Sandbar and a white towel that was used to clean the shirt.

Turner was charged with misdemeanor counts of battery, lewd and lascivious behavior and disorderly conduct. He posted bail on Sunday.

Court records show that an attorney has not been assigned to Turner.

His arraignment date is Oct. 9. 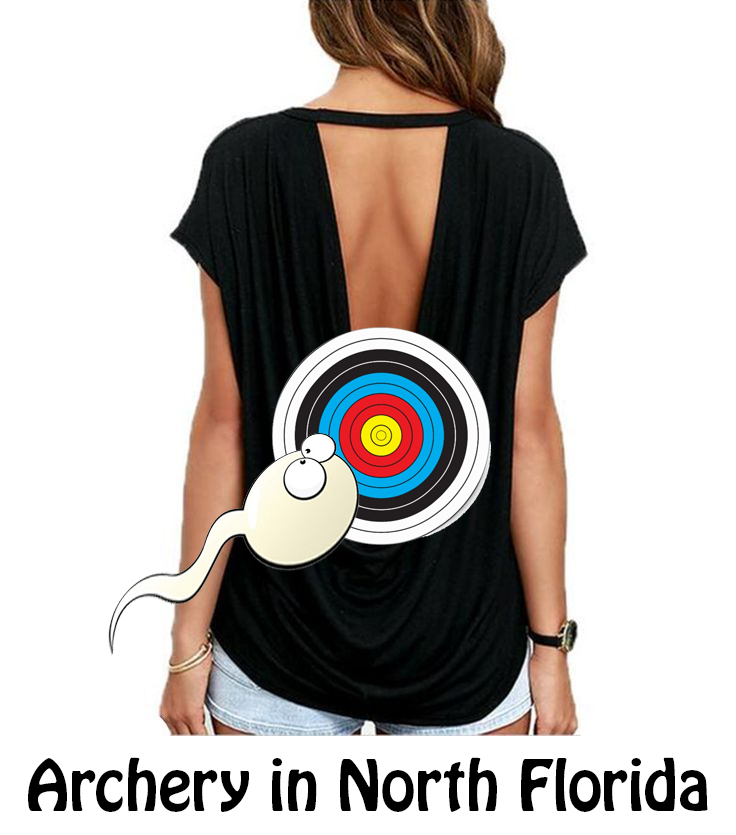