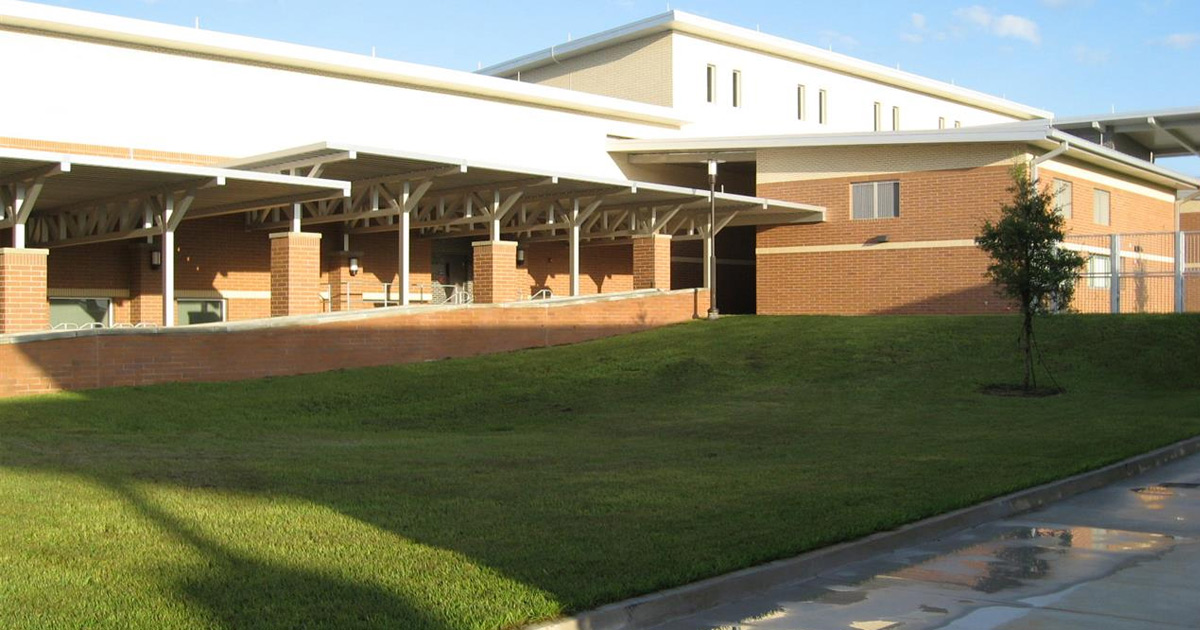 Wednesday, around noon, the assistant principal at East Ridge Middle School “was informed” that a kid was trying to sell marijuana in the bathroom. She asked him “if he had anything on his person that he should not have at school” and he pulled out a “fruit roll up package” containing a “partial black cigar package” and a “plastic shopping bag,” both of which contained marijuana (which tested positive).