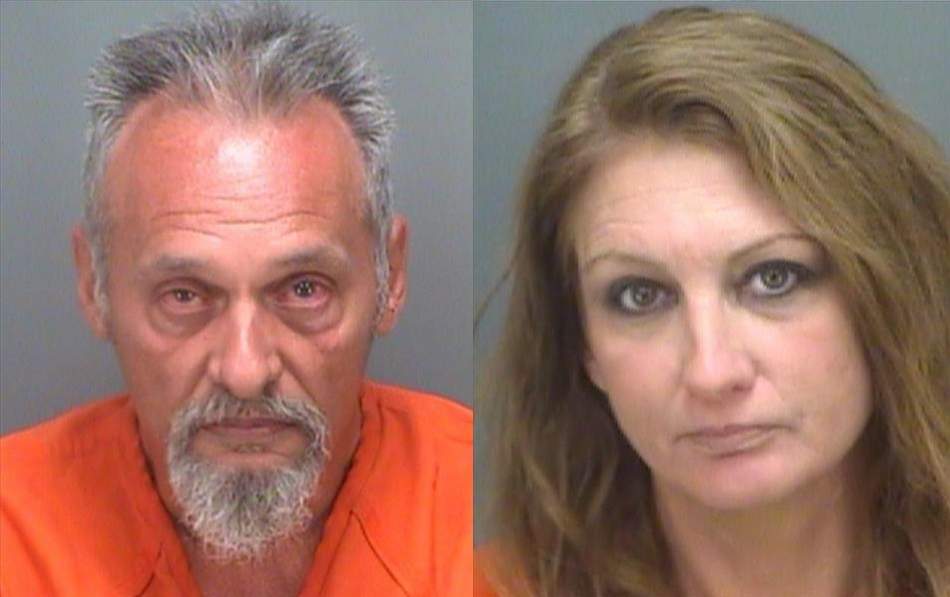 Clearwater Beach (WTFF) – A drunk Florida couple got married on the beach and started fighting each other after the wedding, reportedly.

Police responded to the fight and charged them both with domestic battery. Apparently they got into an argument.

Both of them are from Davenport, a small city in Polk County.

“Both parties became intoxicated today and have been arguing throughout the day,” reports the Tampa Bay Times.