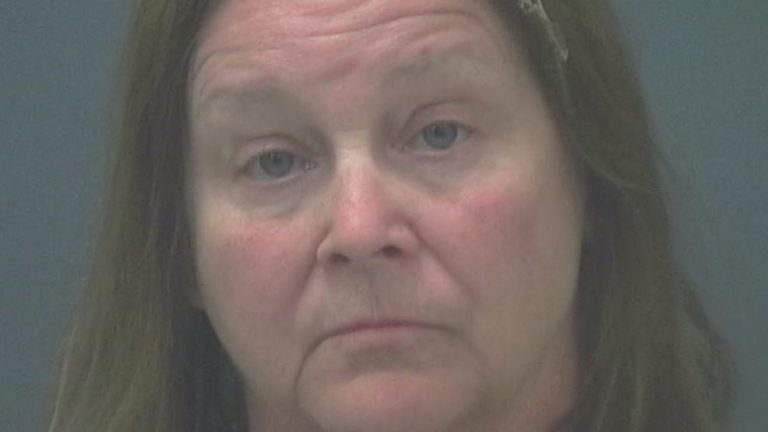 Milton (WTFF) – A Pensacola woman was arrested and charged with battery after allegedly assaulting her nephew who picked her up after she drunkenly fell on a goat. » 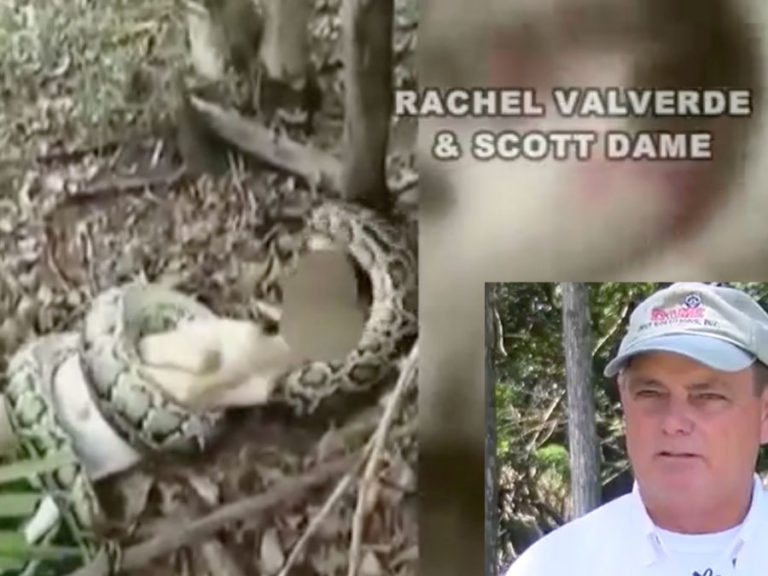 COLLIER COUNTY, Fla – A Florida man is recalling an incident that has gone viral on social media. Scott Dame of Collier County discovered a 12-foot python wrapped around his goat, the snake swallowing the goat’s head. He shot it with his .45 caliber pistol 8 times. » 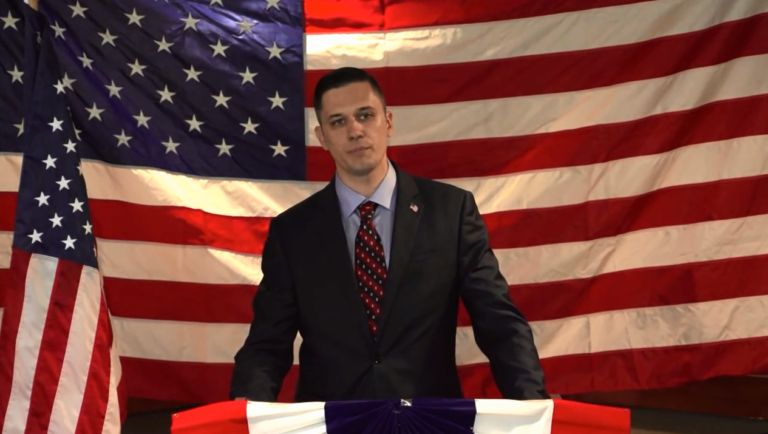 Now that he’s a candidate for U.S. Senate, the story is coming back to bite him. Orlando Man Augustus Sol Invictus is a white supremacist running for the Republican party. He also spent a week in the Mojave Desert fasting and praying, where here also killed a goat and drank its blood. »