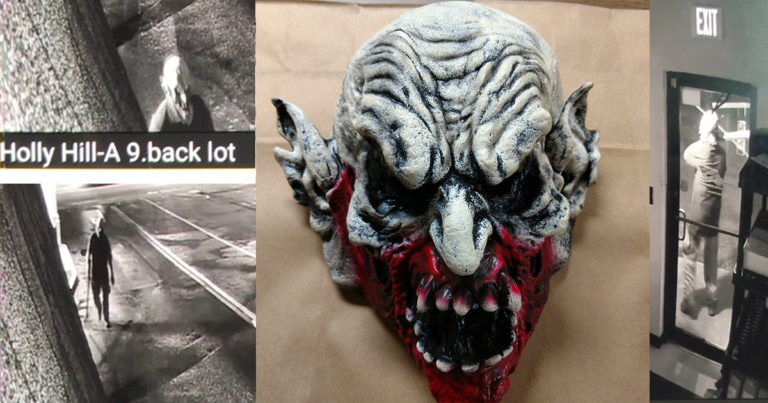 Holly Hill (WTFF) – A Floridian who was attacked by a Florida Man in a clown mask was able to defend himself by shooting the assailant. » 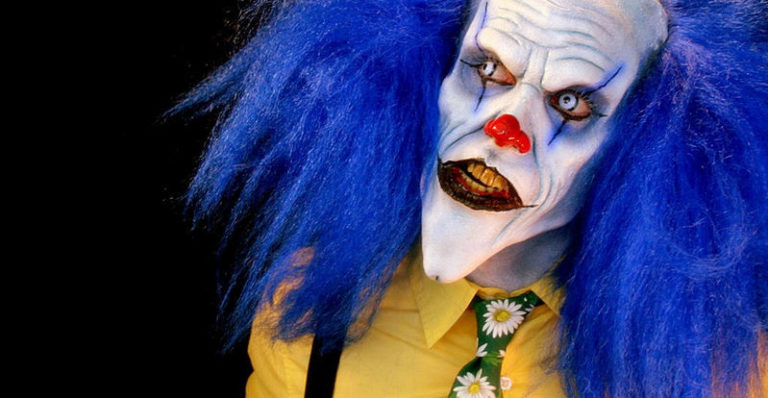 It’s October in Volusia County, on Friday the 13th. The cool morning air reminds Floridians that Halloween is approaching. 11-year-old Florida Boy is riding his bike, pedaling north along Howland Boulevard… While approaching Pine Ridge High school he heard a noise in the bushes… slowing down, he got a little closer to investigate. Suddenly a […] » 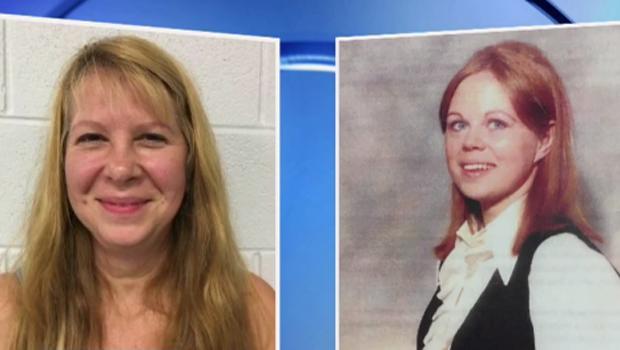 WEST PALM BEACH, Fla. — Police in Florida say they’ve arrested a woman accused of dressing up like a clown 27 years ago and fatally shooting the wife of her future husband. »