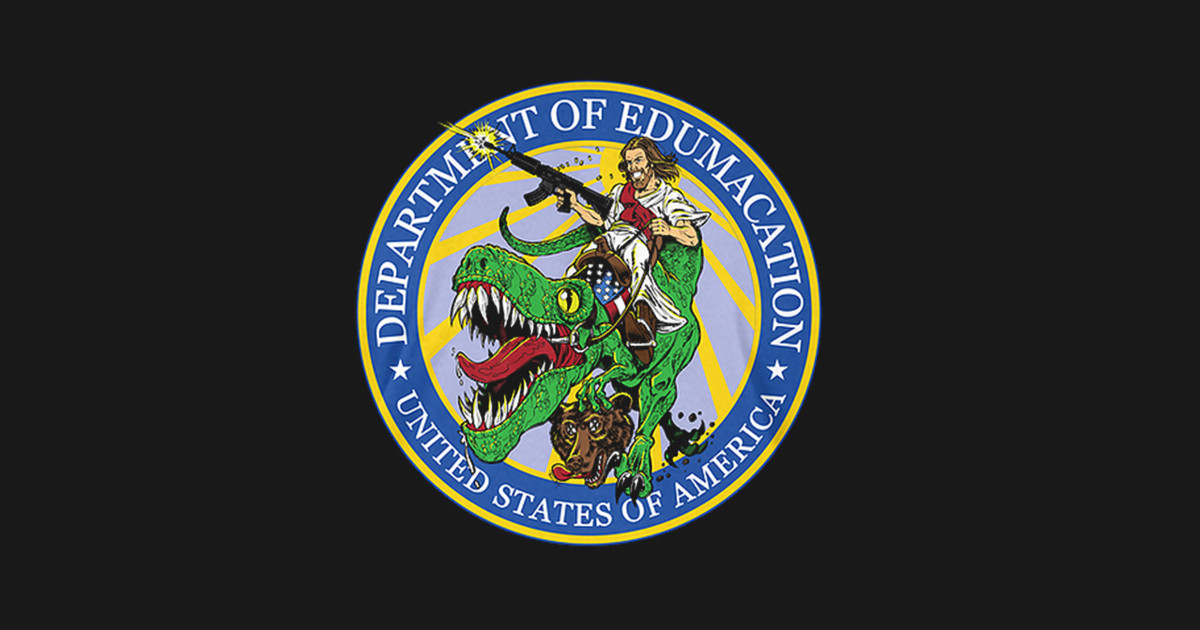 A Florida school district has signed on with an abstinence-only center to provide sex education — or, rather, “relationship education” — to teens, replacing curriculum that had been informed by the Florida Department of Health.

The Santa Rosa County School District has decided to have the Pregnancy Resource Center in Milton, Fla., provide sex education to high school students in the form of 12 lessons in two 50-minute sessions over two days, according to this report in the Pensacola News Journal. Lesson No. 8 is “Steps of intimacy and how to stop them”; Lesson No. 12: “Saving sex for marriage.”

Sexual education has been controversial in the United States for as long as it has existed, with some families opposed to students receiving it in schools and others wanting it severely limited in scope. Abstinence-only education — which attempts to teach young people not to have sex outside marriage and often does not include material on birth control and safe sex — began receiving federal funding in the 1980s.

Funding increased when George W. Bush was president. His successor, President Barack Obama, attempted to end the program and direct money to comprehensive sexual education, but the Republican-led Congress kept it alive. Now abstinence education gets about $90 million in federal funds annually, and this past summer, President Donald Trump cut more than $200 million in federal grants to scores of organizations that work to decrease teen pregnancy rates, which could affect sex education programs in some areas.

According to this 2016 article, titled “The State of Sex Education in the United States” and published in the Journal of Adolescent Health, extensive research has shown that abstinence-only sex education in schools has failed in “delaying sexual initiation, reducing sexual risk behaviors, or improving reproductive health outcomes and the effectiveness of comprehensive sex education in increasing condom and contraceptive use and decreasing pregnancy rates.”

Florida law requires that any sex education program in the state include “an awareness of the benefits of sexual abstinence as the expected standard and the consequences of teenage pregnancy,” but it does not preclude comprehensive education that covers birth control and other controversial subjects.

Some Florida districts do provide comprehensive sex education, including Broward County, which in 2015 started an age-appropriate program for all grades, including kindergarten, designed to promote “healthy attitudes concerning growth and development, body image, gender and sexuality, dating, relationships and family,” according to a district statement. It further says: “The school board believes comprehensive sexual health education provides our youth with the information, skills and support they need to develop positive values and make healthy decisions.”

The Santa Rosa school district, in the Florida Panhandle, has a different view. The board signed a memorandum of understanding with the Pregnancy Resource Center, which promotes abstinence until marriage. The memorandum, which you can see here, uses the word “sex” only once, in the last sentence, which describes Lesson 12: “Saving sex for marriage.”

The chairman and vice chairman of the school board did not respond to queries about the memorandum of understanding.

The other 11 lessons, according to the memo, are:

1) Components that affect our relationships

8) Steps of intimacy and how to stop them

9) Boundaries are our friends

10) Foundations of a healthy relationship

The memo does not preclude the program from offering other lessons to students, as well.

The Pregnancy Resource Center’s website includes this as its mission:

“The mission of the Pregnancy Resource Center of Milton is to serve others in Christ’s name by offering hope and assistance to anyone considering an abortion by presenting them with the realistic alternatives and Christ-centered support offered at our Center, upholding the sanctity of marriage, promoting sexual abstinence before marriage and providing healing for post-abortive trauma, unplanned pregnancies, and other related sexual issues.”

As of March 1 2016, according to the National Conference of State Legislatures:

—33 states and the District of Columbia require students receive instruction about HIV/AIDS.

—20 states require that if provided, sex and/or HIV education must be medically, factually or technically accurate. State definitions of “medically accurate” vary, from requiring that the department of health review curriculum for accuracy to mandating that curriculum be based on information from “published authorities upon which medical professionals rely.” (See table on medically accuracy laws.)

—35 states and the District of Columbia allow parents to opt out on behalf of their children.

Jacksonville Woman Fights Prostitution in her Neighborhood with a Sign

[…] She even included some pamphlets about the dangers of STD’s, which is a wild departure from Florida’s stance on refusing sex education. […]

[…] people who like to have sex with no condoms, either because they got their sex education from an abstinence-only program in Florida, or because it just feels better and that’s how stupid people make decisions. A […]

[…] Sex education is frowned upon in Florida, so Florida couples usually makes lot of accidental babies who, if they stay alive for any amount of time, usually end up on our website as Florida Mans themselves. […]

Jacksonville Woman Fights Prostitution in her Neighborhood with a Sign - WTFFlorida.com

[…] She even included some pamphlets about the dangers of STD’s, which is a wild departure from Florida’s stance on refusing sex education. […]