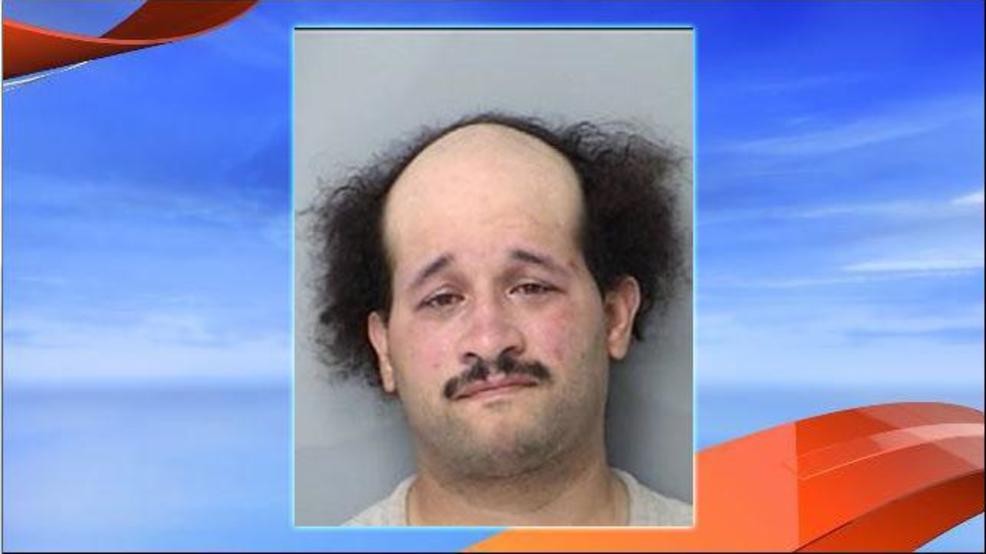 ST. AUGUSTINE, Fla. (WPEC) — A man from northeast Florida is behind bars, accused of trying to lure a child for sex.

The child happened to be an undercover detective with the St. Johns County Sheriff’s Office.

Simmons, according to the report, arranged to meet the child on Tuesday.

Simmons is facing multiple charges including use of computer to seduce, solicit, lure or entice a child or person believed to be a child to commit an unlawful sexual act with a child, travel to meet a child after using the computer to lure a child, transmit harmful materials to a minor, lewd and lascivious behavior and unlawful use of a two-way communication device.