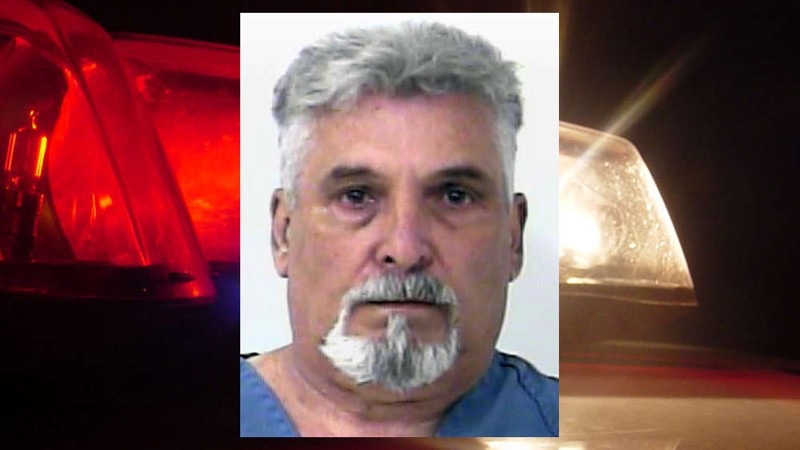 “Bang, you’re dead. No way you could have got me before I pulled it out,” George Meyer, 61, reportedly said.

Meyer, whose child is a student at the school, was attending an open house when he overheard the defense instructor telling someone that a gun is not always the best choice for self-defense since it can be easily taken away, said Sgt. Frank Sabol, Port St. Lucie police spokesman.

Meyer then pulled out his semi-automatic handgun and pointed it at the instructor, telling him it was “locked and loaded,” according to a police report.

Witnesses said parents and children were between Meyer and the instructor when he pointed the loaded gun, according to the report.

Earlier in the night, Meyer reportedly told the instructor, who also teaches physical education, that martial arts “are crap” and that he would kill him, according to the report.

After investigators were alerted, they interviewed witnesses and went to Meyer’s house, where they found him messing with the gun. Meyers attempted to hide the .32-caliber black Beretta when police arrived.

Investigators found that Meyer’s concealed weapon permit had expired in June, according to the report.

Meyer is charged with aggravated assault with a deadly weapon, carrying a concealed weapon without a permit, exhibiting a firearm on school property and improper exhibition of a firearm.