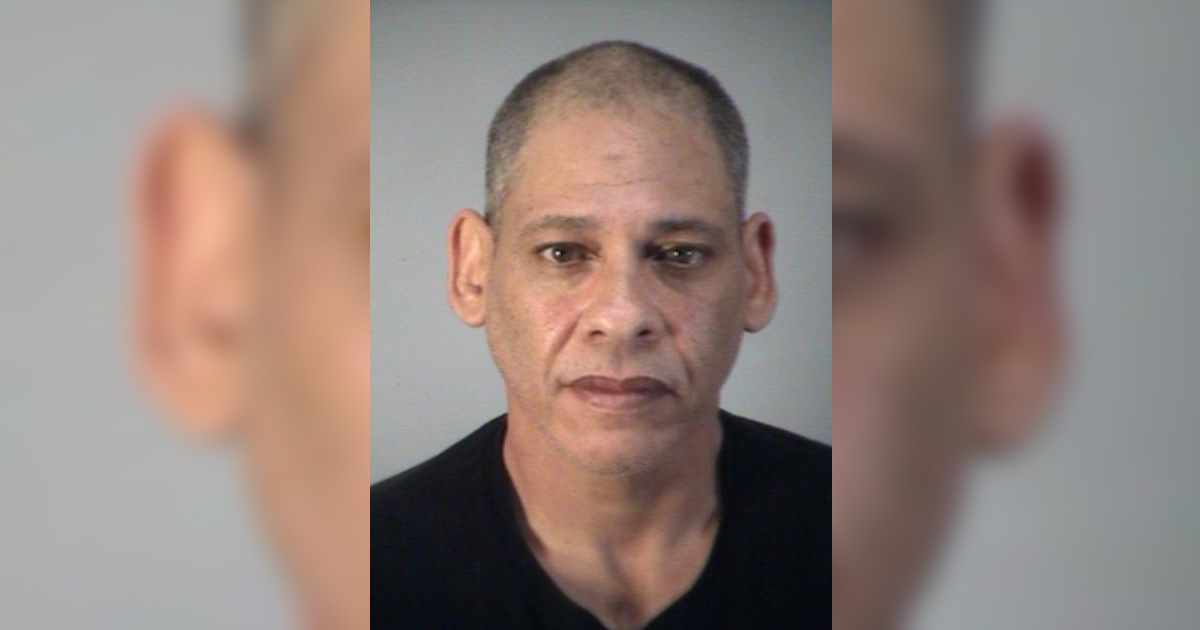 Minneola (WTFF) – The FWC arrested a convicted felon who was in possession of handguns, an undersized snook, and a black bear paw.

An arrest warrant led FWC officers to the home of 54-year-old Warren Turner on Thursday morning. He signed the “FWC Permission to Search Form” and verbally agreed to let them in, according to the affidavit.

Officers found two handguns in his home: a Beras Thunder 380 and a Sig Sauer 40Cal. Since he’s already a convicted felon, it’s a felony to be in possession of firearms.

In the garage freezer they found an snook measuring only 23 inches, a level two violation of FWC rules. Snooks must be at least 28 inches in total length, and no longer than 32″ (Atlantic) or 33″ (Gulf, Monroe County, Everglades). (myfwc.com)

A black bear paw was located in the kitchen freezer.

Turner was arrested and charged with Possession of a Firearm by Convicted Felon, Attempt to Take Deer at Night with Gun and Light, Possession of Snook Less Than 28 Inches, and Possession of Black Bear Parts.