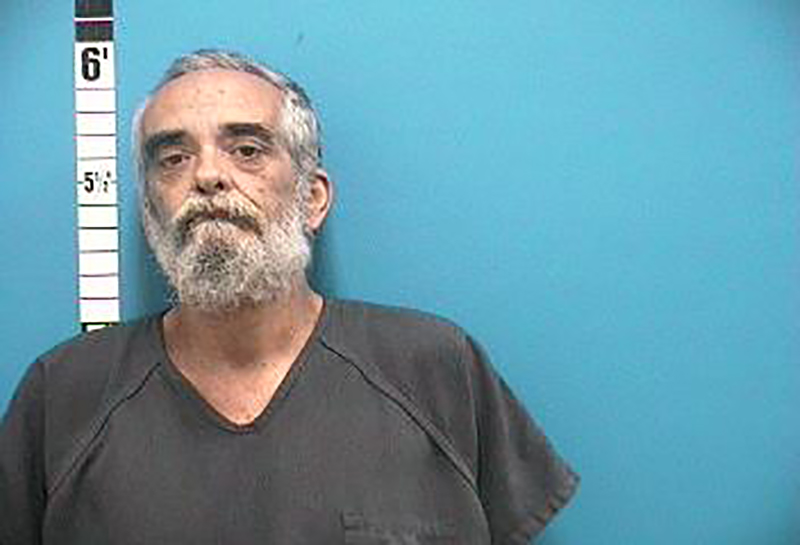 Stuart (WTFF) – A Floridian is facing a felony and three misdemeanors after reportedly mooning people in Target and having a little weed at his house.

On July 11, around 7:11 p.m., the Floridian, Geoffrey, strolled into Target wearing “shorts with flip flops,” according to the arrest affidavit.

The manager of the store at 22650 NW Federal Highway said that Geoffrey was “knocking items off the shelf” and “dropping his pants and exposing his genitals.”

Sheriffs rode up to his home on Bay Colony Court. He told the cops that “he was told by his teachers to go to Target and destroy items inside of the store.” When someone confronted him, he pulled down his shorts and told that person to “kiss his ass.”

Sniff sniff. A sheriff smelled cannabis. Thanks to Terry v. Ohio, the Floridian’s Fourth Amendment rights were nullified. He “consented” to a search of his home because the cops claimed they smelled weed.

His “consent” was a big mistake, though he probably only agreed to the search because he was fearful and under pressure. In White v. Stanley (Download PDF), the courts declared that “pot smell doesn’t justify cops entering home without warrant.”

In this new age of consent, everyone should know they have the right to say “no.” Use your rights or lose them.

There was in fact some weed. Five grams in a shoe box. A little over a gram in various plastic bags. Eleven glass pipes “with THC Resin.”

The THC resin earned him a felony charge, since “the term ‘cannabis’ does not include the resin,” according to Florida Statutes 893.13(6).

After being arrested, he told the cops that all the items belonged to him, though there were two other people living there.

He also said the items were blessed to him by God.

Total bond is $6,500. The Martin County Sheriff’s Office website doesn’t really say if he’s been released yet. He refused a public defender, according to court documents.

I think it’s time that you let me know
So if you love me, say you love me
But if you don’t just let me go

‘Cuz teacher there are things that I don’t want to learn
And the last one I had made me cry
So I don’t wanna learn to hold you, touch you
I think that you are mine
Because there ain’t no joy for an uptown boy
Whose teacher has told him goodbye, goodbye, goodbye