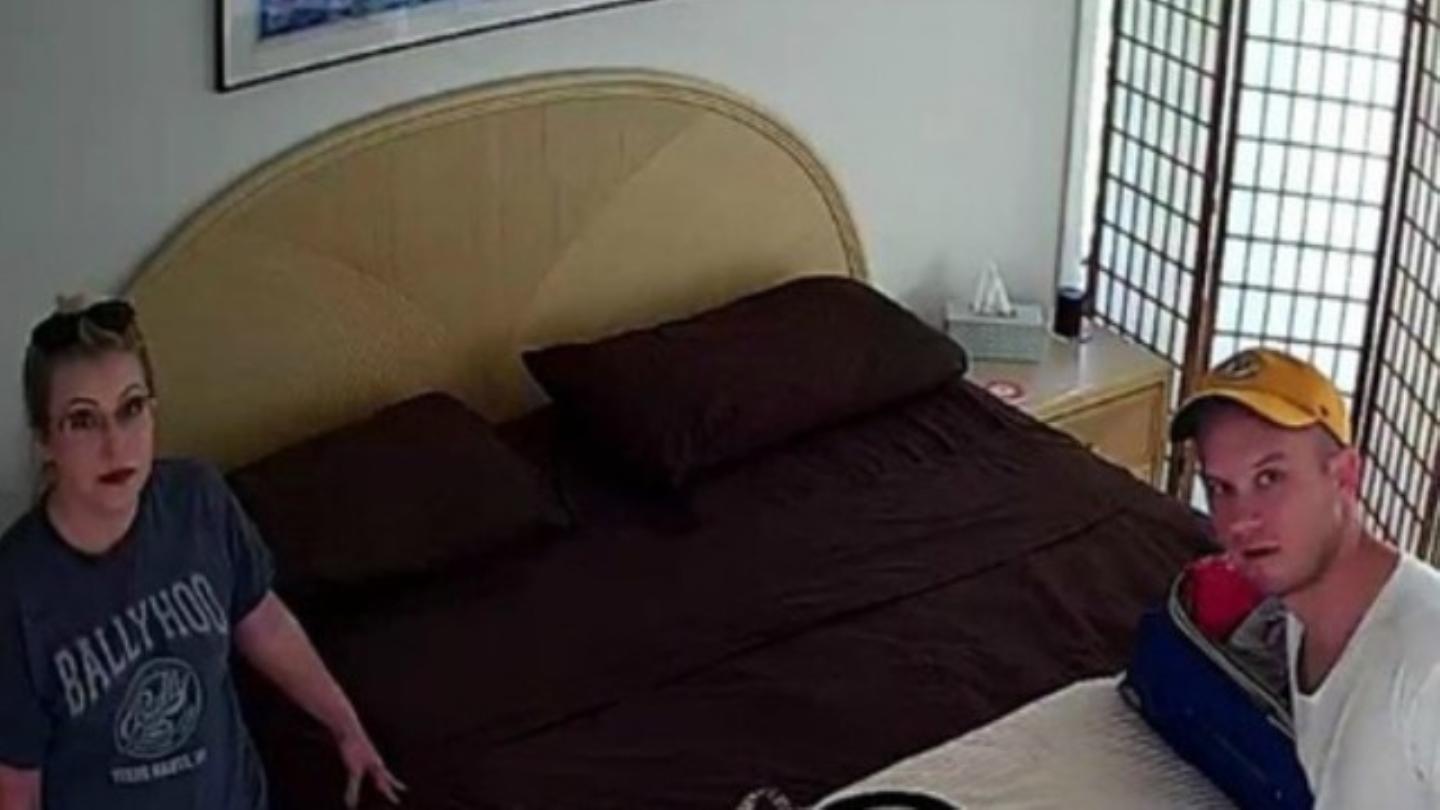 There’s a seemingly infinite well of horror stories about Airbnb hosts returning home to find their houses robbed, trashed, or turned into impromptu brothels. But it turns out things can get pretty weird for Airbnb guests, too. An Indiana couple on vacation in Florida was horrified earlier this week when they discovered a hidden camera inside the bedroom of their Airbnb, ABC reports.

Starnes quickly called the police, who searched the rental and discovered a second hidden camera in another area of the house.

“We seized a lot of computer storage data devices, hard drives, computers, laptops SD cards anything that would store data,” Longboat Key Police Chief Lieutenant Bob Bourque told ABC. “We don’t know if there are local victims, someone who may have been dating him or a companion [who] doesn’t realize they are being videotaped, and then we have the other side of who he rented to through Airbnb.”

According to the cops, the home at 623 Cedars Court had been available on Airbnb for the past two years. They’re currently looking for anyone else who stayed there during the time and were potentially filmed without their knowledge.

Police arrested the owner of the rental, 56-year-old Wayne Natt, and have charged him with video voyeurism. Natt claims that he used the cameras to film sex parties in his home, but never filmed anyone without their consent.

“He says that everyone videoed had knowledge he was videoing them,” Bourque said. “What we said to that was, ‘If people are consenting to recording sexual activity, why is it hidden in a smoke alarm?'”

According to the Airbnb terms of service, a host has to disclose any “surveillance devices” in the home, even if they’re not turned on, and anything in the bedroom or bathroom is totally unchill. Airbnb told ABC that it was “outraged” at the story and has permanently banned Natt from the house sharing service.