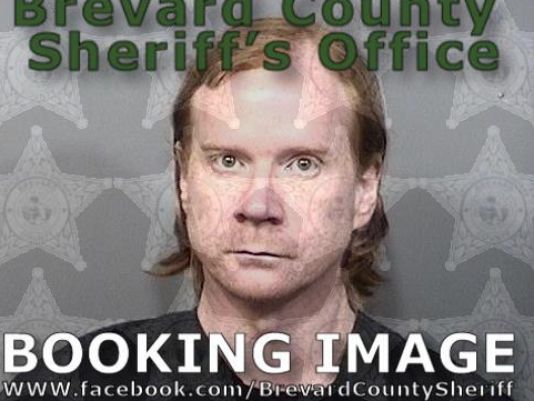 Brevard County (WTFF) – A Melbourne man was arrested after failing to pay the taxi cab driver who drove him home from jail.

40-year-old Charles Folk was just released from the Brevard County Jail Complex on Thursday around 1 a.m.

He was in on a criminal mischief charge for ransacking his own home and breaking his roommate’s stuff.

The Florida Man hailed a cab and caught a 30-mile ride home, telling the taxi driver that he would use a credit card to pay the fare upon arrival. When it was time to pay up, Folk told the driver that “neither his sister nor his roommate could help him pay the $70 fare,” reports Florida Today.

The cab driver refused to take a payment over the phone from Folk’s sister, who was out of town.