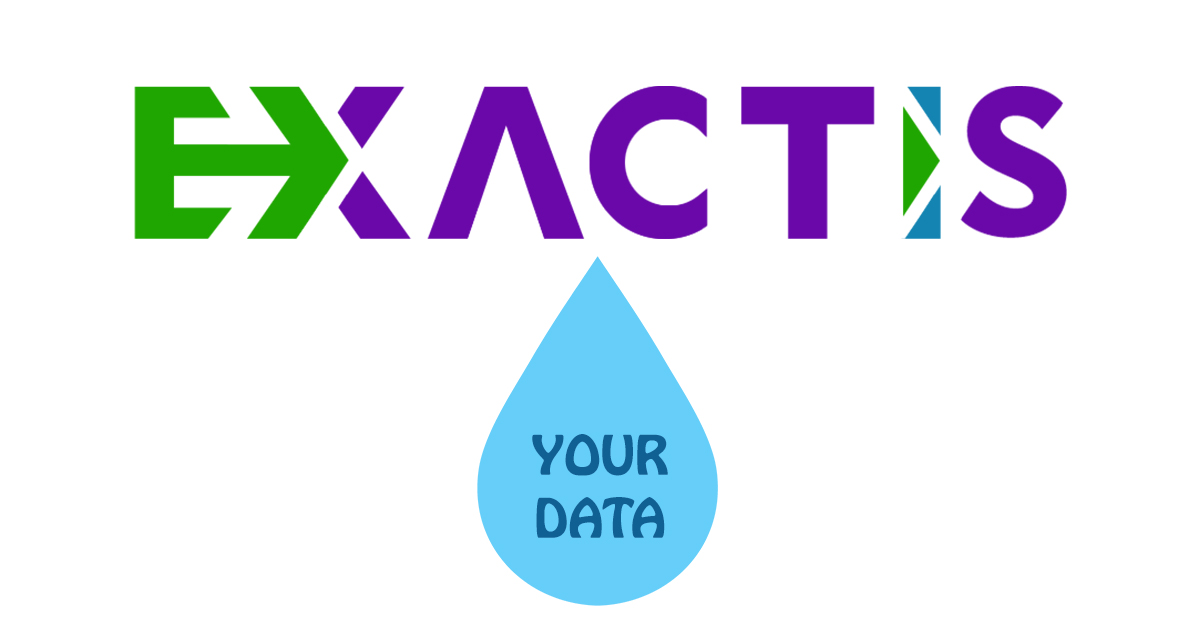 Palm Coast (WTFF) – Exactis, a “data aggregation firm” that capitalizes on gathering information about Americans and selling it to the highest bidder, accidentally leaked a database with 340 million records.

This isn’t the first time nor will it be the last. Unlike civilized places that care about your privacy, America has no laws protecting its citizens from such behavior.

Exactis is based out of Palm Coast, Florida, according to Wired. It’s no wonder they fucked up so bad… Florida Man works there. Not that it matters to them, they won’t get in any trouble for collecting information about you against your will, selling it, and sloppily leaving it on an open server accessible to all kinds of curious minds.

Close to 2 terabytes of data including personal information on hundreds of millions of American citizens and businesses were included in the leaked data.

You can email these fuckers at [email protected] if you wish, or call them at 386-283-5060. Tell them you don’t appreciate your private data being stolen for profit. Tell them you don’t like how lazy and sloppy they were with your data. The folks at 1 Florida Park Drive S, Suite #308 Palm Coast, FL 32137 won’t get in trouble for any of this, so the least we can do is remind them that the public is paying attention and working to change that.

They collect this data via cookies, remnants of other sites you have visited, and then hijack the information inside to sell to advertisers.

“It seems like this is a database with pretty much every US citizen in it,” said security researcher Vinny Troia, who discovered and reported the gaping security hole in an Elasticsearch database that he stumbled upon while browsing Shodan.

“I’m not the first person to think of scraping ElasticSearch servers,” he says. “I’d be surprised if someone else didn’t already have this.”

Exactis has been ignoring journalists. They already made a ton of money by stealing and selling your information without your consent, so they don’t give a fuck about a little bad press. They’ll just change names and open again.

Each record contains information such as:

In fact, each person has a record with more than 400 variables. They probably know you better than you know yourself.

EPIC‘s Marc Rotenberg explained to Wired that data-mining companies should at least disclose to individuals what sort of data it collects about them and allow them to limit how that data is stored or used, and said:

“If you have a profile on someone, that person should be able to see their profile and limit its use. It’s one thing to subscribe to a magazine. It’s another for a single company to have such a detailed profile of your entire life.”

What can I do about all this data tracking?

Privacy Badger can help keep a few of these trackers away. You can also visit Optout.Aboutads.info to prevent certain companies from tracking you, thanks to the DAA Self-Regulatory Program. Also, Google lets you customize your ad experience.

In reality though, your time, attention, and information are all hot commodities that will continue getting sucked dry until there’s nothing left. That’s just the world we’re living in.

Until lawmakers address our privacy as it relates to modern technology, our entire lives are out in the open and available for purchase to those who wish to influence our thoughts and behavior.