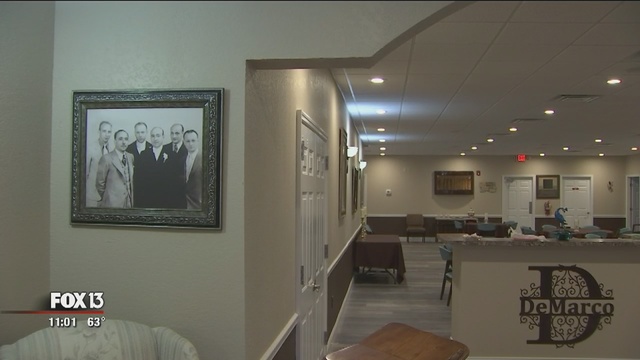 Hernando County (WTFF) – Florida Man tried to steal a vat of formaldehyde, makeup, nail polish, soap, and other things from a funeral home in Spring Hill.

Hernando County Sheriff’s Office reports that it happened around 1:15 Friday morning at the Demarco Family Funeral Home on Commercial Way.

He had a mask on, and was carrying a crowbar and a flashlight. Like the cartoons.

He admitted to breaking in “because he was ‘bored’ and wasn’t even sure what kind of business he was breaking into.” (Fox 13) 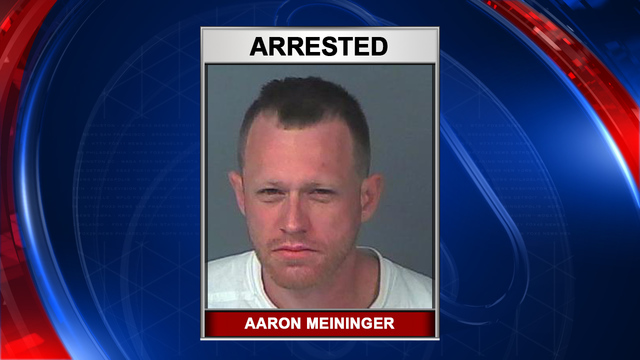 When the 29-year-old Florida Man, Aaron Meininger, was asked what he planned to do with the items, he said:

“…probably just throw them away.”