SIGN THE PETITION TO INDICT HIM FOR ANIMAL ABUSE

Authorities in Florida are investigating after footage emerges of a man laughing as he pumps bullet after bullet into a bleeding endangered animal. The bullets pierce the gills, and he is seen laughing as the shark dies a very slow and agonizing death.

The shooter in the video is wearing the same red “Make America Great Again” hat and long-sleeve gray shirt as photos posted on MTV’s Facebook page of Alex Kompothecras, posing with what appears to be a dead hammerhead shark.

According to the FWC: “The use of powerheads, explosives, chemicals or the discharge of firearms to kill or harvest marine life is prohibited in state waters.”

Russ Rector, an animal activist who said he was given the video by the person who recorded it, was told that it happened in the waters off Siesta Key near Sarasota. “He was enjoying it,” Rector said of the shooter.

Rector said he believes the same crew was responsible for dragging a shark behind a speeding boat. The internet believes that Alex is the one filming.

Basic news stations won’t release his details. The internet already knows who it is. He even posted this incriminating picture on his instagram (later removing it because of all the controversy).

He’s Alex Kompothecras, a star of ‘Siesta Key’ which is a new MTV reality show like ‘Jersey Shore’ but only in Florida. His dad is the producer, and came up with the whole idea. Apparently he got bored of his whole 1 800 Ask Gary business, and wanted to branch into crappy television. 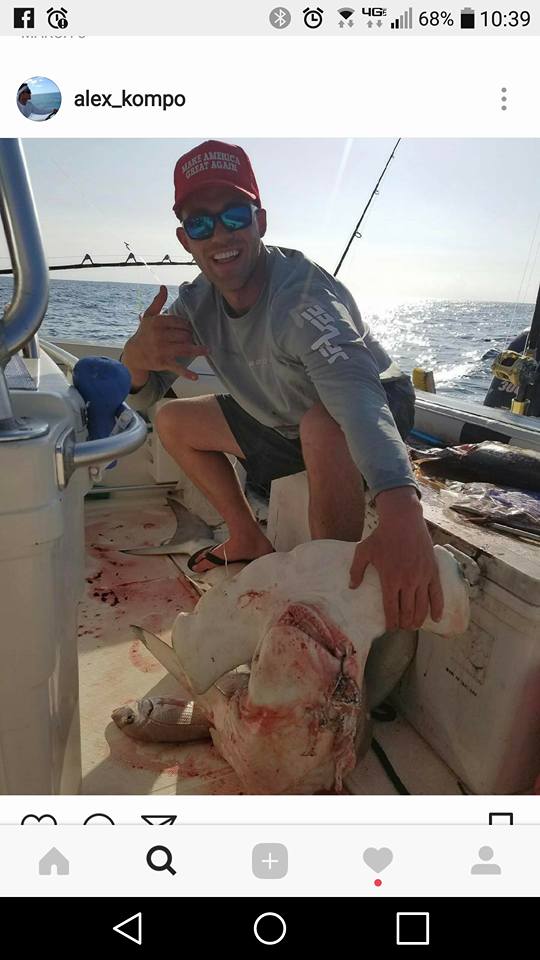 Several sources have saved a screenshot, he has since deleted the image: 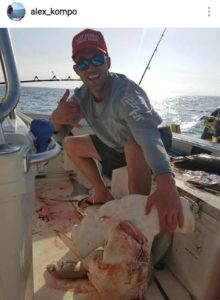 Both videos are being investigated by the Florida Fish and Wildlife Conservation Commission.

Boycott these businesses that sponsor the show

Hit them in the only place they care about: their money… 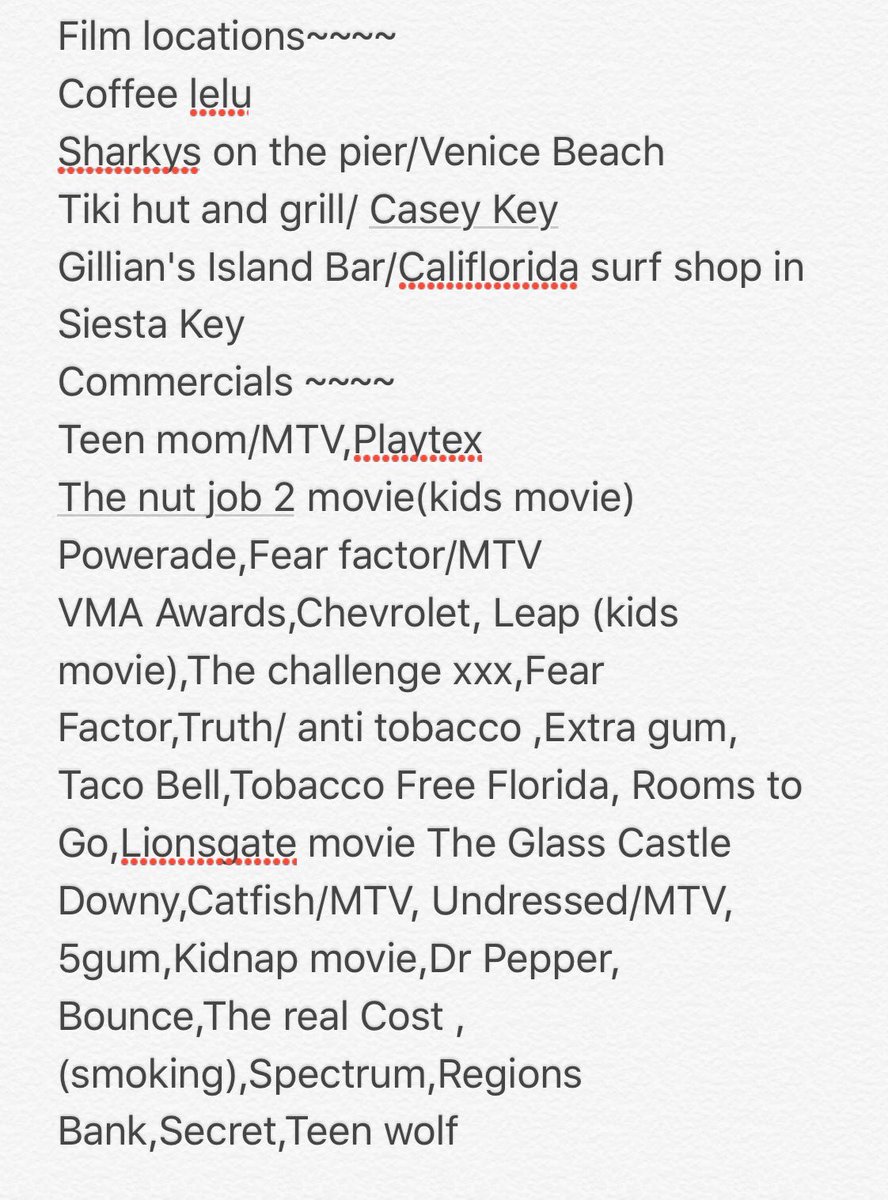 […] Key.” MTV produced the show. His son, Alex, stars in it. Alex Kompothecras was caught on video shooting a hammerhead shark in the gills, and was rumored to have been the one filming as three of his buddies tortured marine […]

[…] no charges have been announced for Alex Kompothecras, who was rumored to have been filming the shark dragging […]

[…] son Alex stars in the reality show, and has so far escaped animal abuse charges that should have been […]

[…] this case from slipping through the cracks. Let’s keep up the amazing work, and focus on MTV’s Siesta Key show while our state departments unravel this […]

Boaters drag a tormented shark around while laughing

[…] Another is MTV’s ‘Siesta Key’ star, and son of the producer, Alex Kompothecras. […]

[…] the pressure on MTV’s Siesta Key reality show. The producers son, and star of the show, Alex Kompothecras, was found in another video shooting a hammerhead shark in the gills. He’s friends with […]