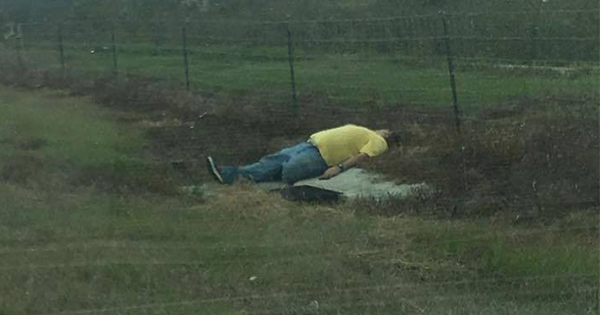 From a post made by Dennis Payton on May 19, 2017: The weirdest thing just happened to me… So I’m driving down 441 through Paynes Prairie and I see what looks like a dead body or somebody possibly hurt laying on the side of the road. There were no cars or any other means of […] »
For years and years the story was told in hushed tones about the old tree on the Lafayette land grant in Tallahassee. » 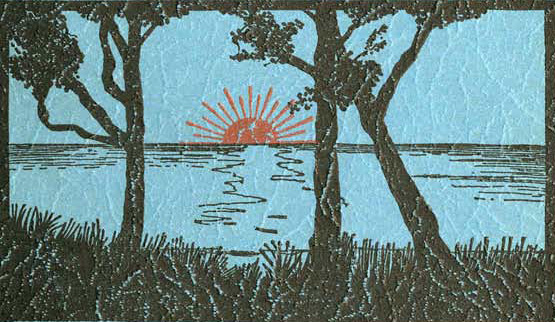 There once was a man who moved to Florida. He had a hex put on him that required him to always rob and steal, or else he would die. The hex was revealed to him in a dream, six months after arriving to Florida from New Jersey. “As long as you live in Florida, you […] » 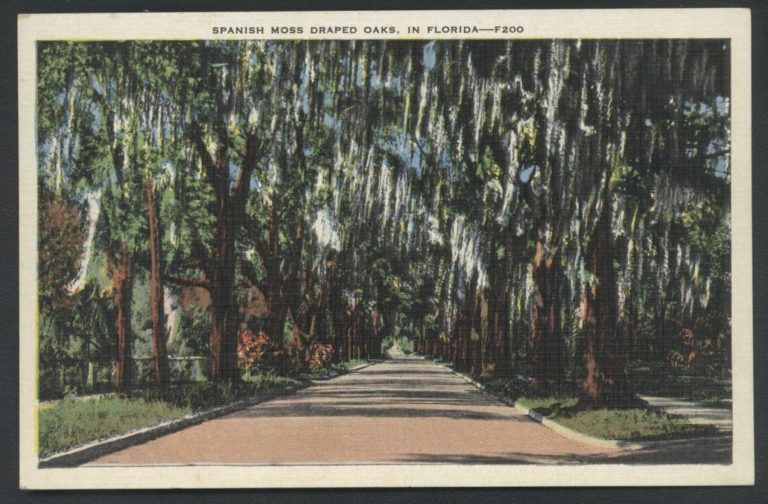 After many long months at sea, Spanish sailors landed in Florida upon sighting some beautiful Indian maidens who were sunbathing on the beach. One Spaniard chased a beautiful maiden into the woods. But she trotted up a tree out his reach. »
One upon a time, but not too long ago, there was a rabbit whose entire family was killed by hunters and foxes. You see, in Florida, rabbit hunting is allowed year-round, and hunters are allowed to nab up to 12 rabbits a day. Hungry foxes would often nab a rabbit here and there too, in […] »
There was once this young girl who became very sick, and her condition became so bad that everyone thought she was dead. This was before the time of embalming. Some ladies came and fixed the girl, put her in her casket, and then they had her funeral. »
Once there was a fabulous treasure sunk off the coast of the United States, but no one would attempt to retrieve it because of the number of sharks around. One man, however, finally swam out to it without a shark so much as nibbling at him. When he came ashore, everyone asked how he did […] »
“Well, I was a night watchman,” said Mack. “I was a pretty good watchman, too. Never went to sleep much. But this night I was tired and kind of dozed off and got to dreaming about falling off the bridge into the water. That woke me up with a start, when I hit the water […] »